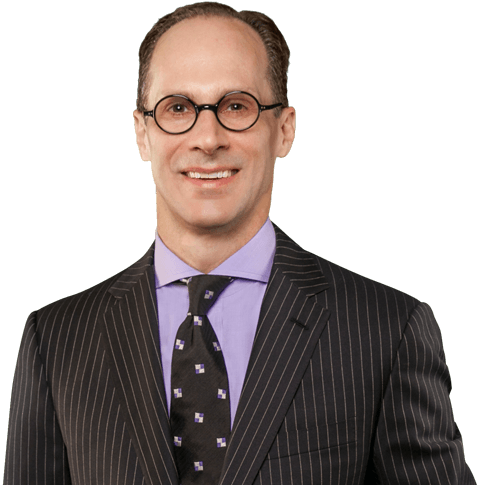 The University of Texas School of Law

Previously, Andrew was a partner with the law firm of Jackson Walker LLP, where he achieved an extensive record of success in high-stakes litigation in both trial and appellate courts. He has been named a “Super Lawyers–Rising Star” numerous times. He is a member of the State Bar of Texas and is admitted to practice before multiple federal courts, including the United States Supreme Court.

Andrew is a National Review Institute Regional Fellow and is a member of The Philadelphia Society and the Federalist Society. He also proudly chairs The University of Texas School of Law’s Dallas Alumni Steering Committee.