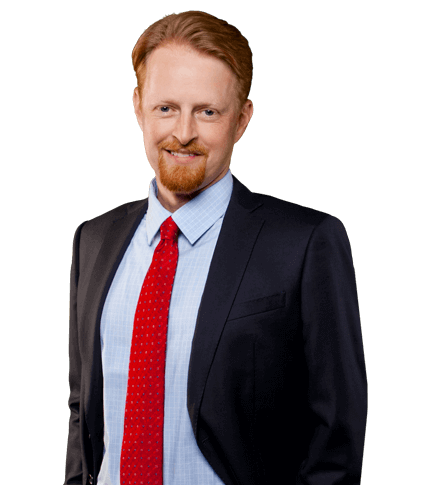 Lathan Watts is the Director of Public Affairs for First Liberty Institute, responsible for all efforts to increase First Liberty Institute’s profile in local and national markets. His focus is on expanding public awareness of First Liberty’s mission, legal matters, and educational projects by coordinating communication with community leaders, influencers, policy makers, and the public at large.

Prior to joining First Liberty Institute, Watts served in various campaign and official staff positions for U.S. Congressman Jeb Hensarling, U.S. Senator John Cornyn, and Texas Governor Rick Perry. His executive leadership roles in non-profit organizations specializing in political affairs and community outreach contributed to the election of numerous members of the U.S. Congress, multiple state legislators, and governors. His work in and around the political process served him well in the four years he spent as a City Councilman in Lewisville, TX.

Watts received his Juris Doctor from the University of Mississippi where he served two terms in the student senate one as President Pro Tempore. He received his Bachelor of Arts in History from Harding University, where he was a member of multiple honor societies and the University Concert Choir.

By Lathan Watts, Director of Public Affairs “May you live in interesting times” is a well-known phrase in the West that is purportedly one of a trilogy of Chinese curses. Its counterparts are “May you come to the attention of those in authority,” and “May the gods give you everything you ask for.” Today weRead full article »

May 2018 Opinion: Democrats In Minnesota Fight God In Schools

By: Lathan Watts, First Liberty Institute's Director of Community Relations. Originally published in the Daily Caller on May 15, 2018. Earlier this week, Minnesota State Senator Dan Hall (R) introduced a bill that would allow privately funded posters displaying the national motto “In God We Trust” to be placed in all Minnesota public school classrooms.Read full article »