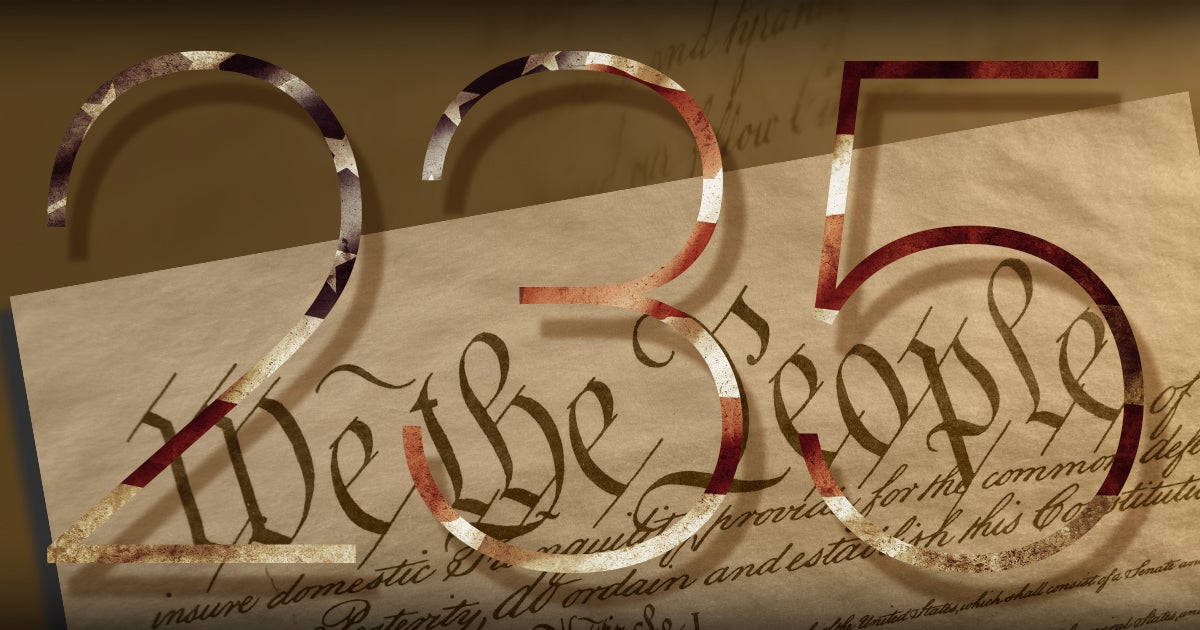 September 17th is a special day in America.

Known as Constitution Day, or Citizenship Day, it’s when we commemorate the signing of the U.S. Constitution on September 17, 1787. This year marks the 235th anniversary of its signing.

In today’s cancel culture, radicals want to censor, rewrite or even erase parts of our history. They claim America’s Founding documents are outdated relics. But those claims and perceptions of our history are wrong. Without documents like the Constitution, we would not have the freedoms we cherish today. The principles and values we find in them are timeless—and for that reason, they should be taught and remembered.

Although more than two centuries have passed since its ratification, the Constitution continues to serve as both a guide and a protector of U.S. citizens, our elected officials and our representative form of government. It remains a vital document that protects the God-given rights and freedoms of all Americans—including our freedom to live out our faith, the first freedom in our First Amendment. It is only fitting that we celebrate this iconic and foundational document every year.

Constitution Day first began in 1940, but it was originally celebrated in May and not in September. At that time, it was called, “I Am An American Day,” and was primarily a way to celebrate people who had recently become citizens of our republic, as well as to honor all American citizens.

In the 1950s, Congress passed a law moving the date of the day to the anniversary of the Constitution’s signing: September 17th. It was then named Citizenship Day, designated as a day for the citizens of America to reflect on the responsibilities and the privileges of being a member of our great nation. Cities and states were encouraged to celebrate their communities and the places in which they resided.

Eventually, in 2004, Senator Robert C. Byrd of West Virginia introduced legislation to designate September 17th of each year as Constitution Day, with provisions requiring public schools and governmental offices to promote a better understanding of our nation’s founding document. 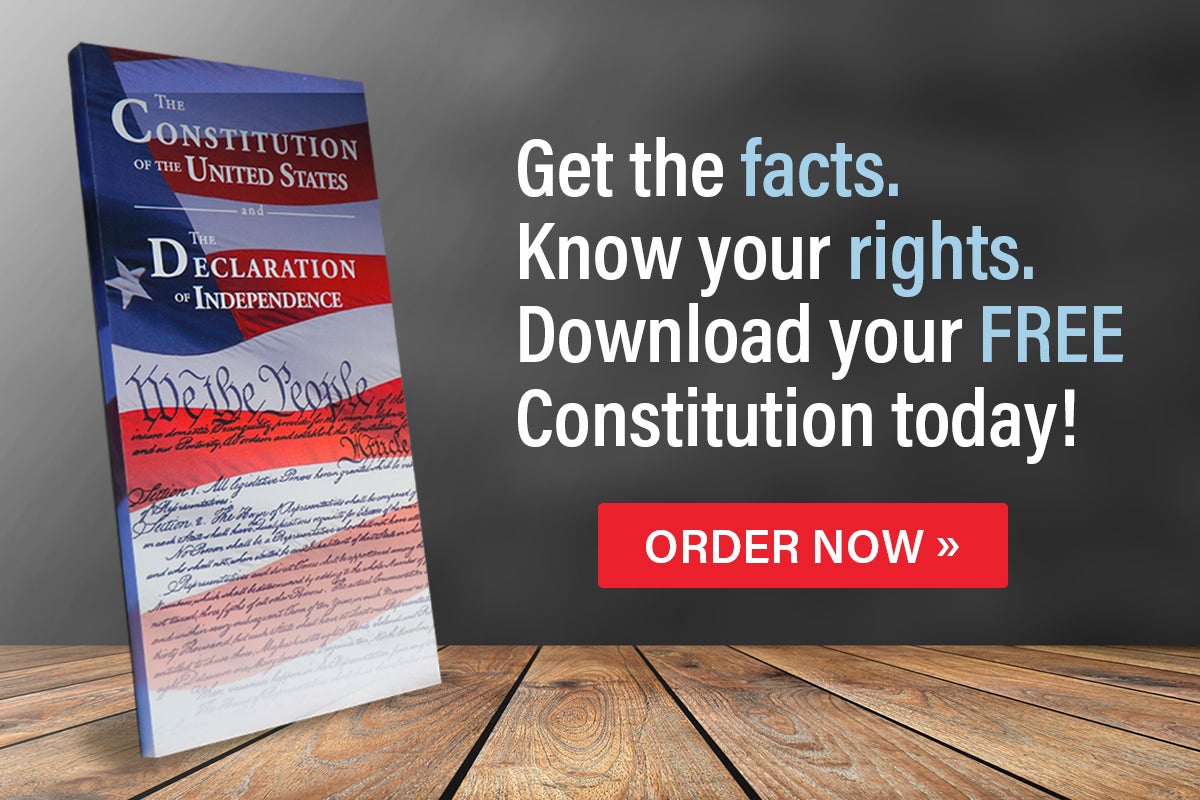 Constitution Day serves several purposes. It celebrates the birth of our country’s most important document and recognizes the incredible effort of our Founders and of a people who overcame adversity to create a unique form of government.

It also recognizes the important cultural and political legacy of a government unlike anything the world had ever seen, and shows the true value that came from the American experiment. Not only have citizens in our country benefited from the values and the principles espoused in the Constitution, but many countries around the world have also used the American Constitution as a building block to protect the rights and liberties of their citizens.

And as much as it is a day of celebration, Constitution Day also provides an opportunity to learn more about document itself, its history and the process that brought it to reality. Schools and organizations across the country take the time to read the Constitution, as well as to pass out pocket versions and some communities hold special events to learn more about the document.

As you celebrate the liberties you enjoy as an American, take a brief moment to test your knowledge about the document that gives you those freedoms, especially the freedom to freely express and live out your faith.

How Well Do You Know America’s Founding Document?