First Liberty Institute is dedicated to protecting your religious liberty in every part of your life. Select a category below to see how we’re fighting for your freedom right now. 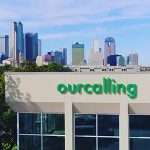 OurCalling deeply values its ongoing partnership with the City of Dallas in serving the homeless, but some on the city council aren’t making it easy. 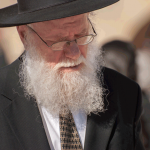 First Liberty fights to put a stop to the city of Houston’s threats against a small Jewish congregation could drive them out of the neighborhood. 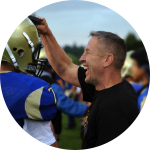 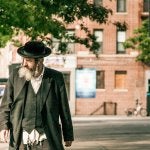 First Liberty defends Orthodox Jewish community being driven underground by the Village of Airmont, NY. Village with history of anti-Semitism now threatening a Rabbi with jail for hosting worship in his home. 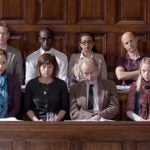 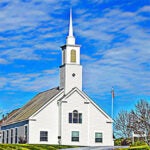 True religious freedom means that churches must be free not only to decide what they believe, but also how they convey their beliefs. Courts abuse their power when they exert themselves into such matters.