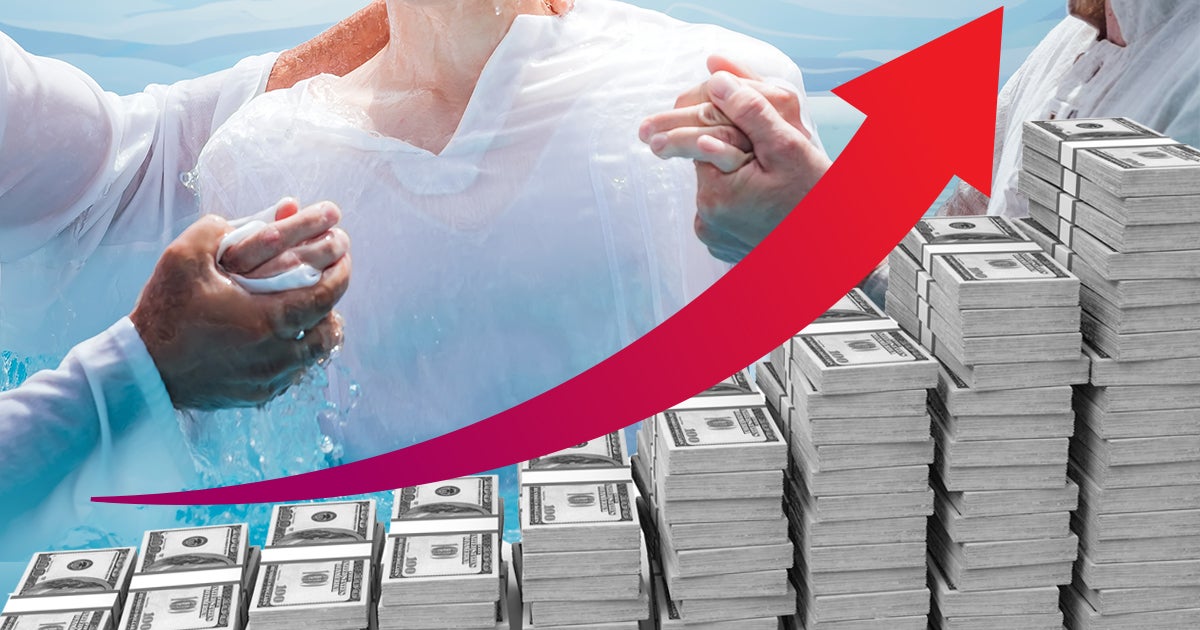 It looks like city officials in Magnolia, TX have an unquenchable thirst for more tax revenue.

And to satisfy it, officials are targeting churches and other nonprofits, claiming they do not pay their “fair share” in taxes.

Recently, Magnolia’s Mayor and City Council voted to revise the city’s fee schedule for water services and created an expensive “institutional” fee charged only to churches, schools and other nonprofit organizations.

In essence, these local officials have called this a “fee” to disguise that it is indeed a tax on otherwise tax-exempt groups. They’re doing so because they need to make up for revenue shortcomings in their public coffers.

As a result, our legal team filed a lawsuit against the city on behalf of three churches that have been victimized by these excessive fees.

First Liberty Institute is first in the fight for houses of worship and faith-based schools that serve your community. Give now.

Simply put, these upcharges are just plain unfair, especially when you consider how much churches and nonprofits invest back into their communities.

In local communities across America, churches, faith-based schools and other similar nonprofits provide assistance, benefits and resources for people in need. After all, churches go above and beyond providing spiritual guidance for their members. They often offer essential services, such as financial assistance for low income families and the homeless, child care for working parents, educational and workforce training programs and a host of other critical community aid.

State governments – as well as the federal government recognize the profound impact and countless benefits that churches and nonprofit organizations provide. That’s why they exempt them from property taxes and many other tax burdens.

But tax exemption goes beyond just mere recognition. It’s a way that the government can protect more of the good work done by churches and nonprofits. It’s an investment in the community. Churches and nonprofits ease the monetary burden on government by offering services that would otherwise fall to the state, and they usually deliver services and help much more efficiently.

Wrong on the Law

What’s more, according to federal law, government cannot discriminate against nonprofit organizations and treat them differently than their private counterparts. Magnolia’s Mayor and City Council have singled out churches and schools without any legal basis, and they’ve denied them a benefit granted by the state.

Magnolia officials may believe that they have found an easy target for more revenue in churches and nonprofits. But calling a tax a fee doesn’t make it legal. They are going to have to answer for their discriminatory and illegal actions.