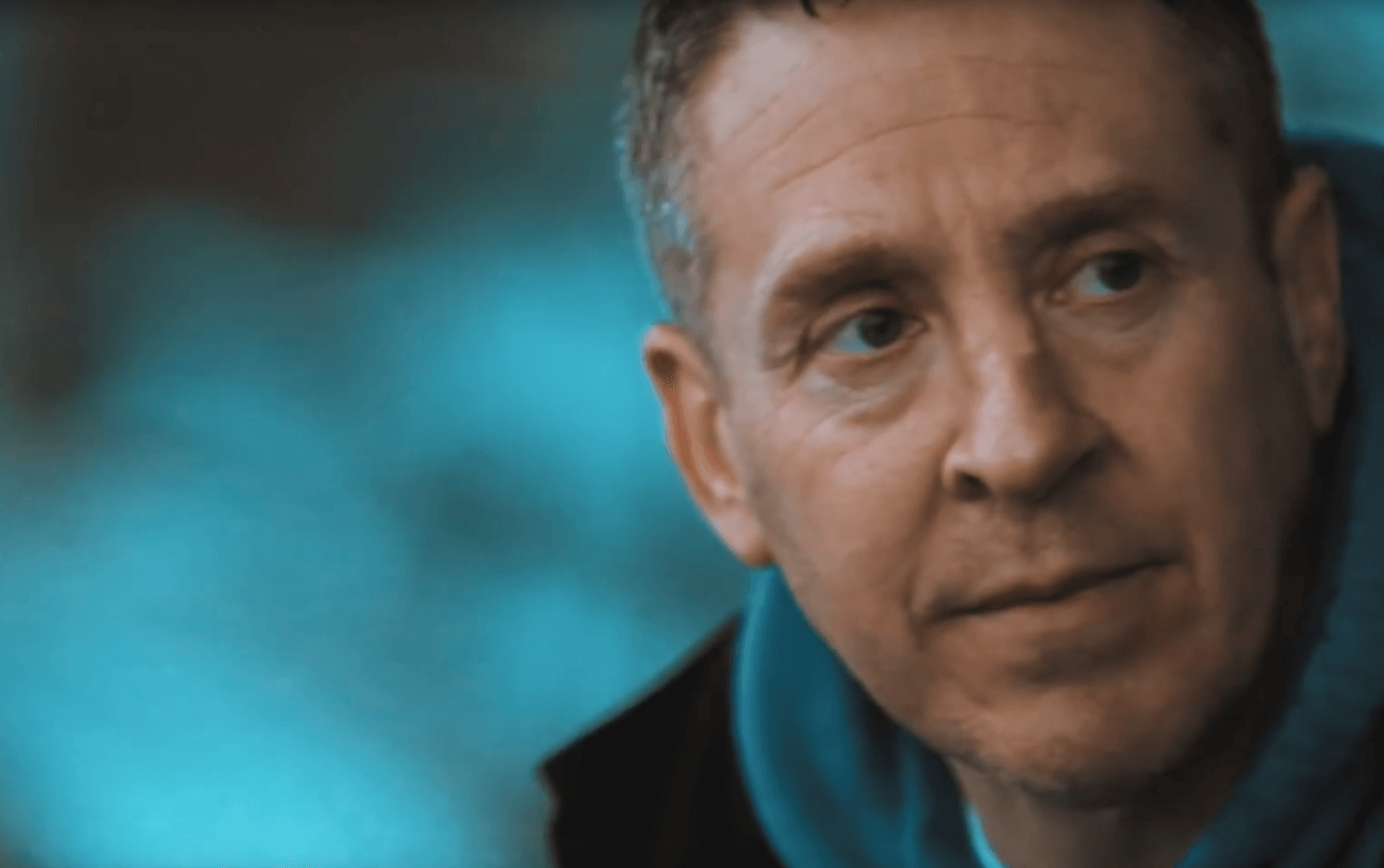 Last Friday, his stand in defense of religious freedom was honored at the Family Policy Institute of Washington’s (FPIW) annual dinner, where he received the Rosa Parks Courage Award. 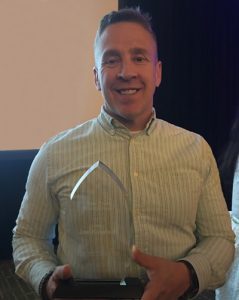 “It’s so appropriate that the namesake for this award is Rosa Parks, somebody who exhibited tremendous courage in the face of opposition,” said Mike Berry, Senior Counsel for First Liberty. “Like Rosa Parks, Kennedy has shown great courage and determination despite fierce government opposition. He has continued to stand strong for his faith and constitutional freedom.”

Kennedy was suspended from his coaching job at Bremerton High School (BHS) in Washington State last October and banned from the football field during the last game of the season. The school ultimately declined to renew Kennedy’s contract because of his personal prayers, and an Equal Employment Opportunity Commission (EEOC) investigation is now ongoing.

Though faced with the loss of his job, Kennedy, a U.S. Marine veteran, has inspired many Americans with his fight for faith. His story has been featured in multiple national TV, print, and online headlines. Over 20,000 people like the “Support Coach Kennedy” Facebook page, with sports teams from around the country posting photos of their players joined in prayer.

KENNEDY THANKS FIRST LIBERTY LEGAL TEAM FOR COURAGE TO STAND

Taking the stage to accept the Rosa Parks Courage Award last Friday, Kennedy told the audience of approximately 300 that it was important to him to know that his team of attorneys at First Liberty had his back.

Kennedy said when he was first told not to pray on the field last September, he was confused more than anything. His postgame prayers were a personal commitment he made to God seven years before—and had carried on consistently without complaint from anyone. Determined to find out for himself what his rights really were, Kennedy contacted First Liberty Institute.

When First Liberty attorneys told him he was well within his constitutional rights to pray after football games, Kennedy says he gained the courage and confidence needed to take the stand that he did.

NFL Hall of Fame member and former congressman Steve Largent delivered the keynote address for the FPIW event last weekend, sharing his personal testimony about the importance of sports and good coaches.

Largent emphasized the significant father-figure role his childhood coach played in his life. Because of his own story, Largent said he understood why coaches like Kennedy are so important.

In a video produced by the Daily Signal, players from Kennedy’s team shared just how much his coaching meant to them.

“He always had the right thing to say,” one BHS graduate said, adding that on senior night, Kennedy often acted as the “parental figure” for players who didn’t have supportive parents.

“That just shows the good man that he was and the good acts that he did for us.”

Another player said Kennedy was there for him when life at home was tough.

“He helped me. Just sat me down and talked to me about how it’s going to get better no matter what,” he said.

Not coaching his team hasn’t been easy for Kennedy.

“It’s ridiculous how attached you get to these kids,” he told the Daily Signal. “And not to be a part of it is really rough.”

So why the fight over 50-yard line prayers?

“I tell my kids to be bold in their beliefs,” Kennedy told the Seattle Times at the beginning of the legal battle last fall. “I want to set an example to stand up for what you believe in, even if it isn’t popular.”

“How do you teach your kids about courage if you don’t do it?” he asked.

Mike Berry believes that Kennedy’s goal to set an example for his players and stand for his faith has not gone—and will not go—unnoticed.

“Like Rosa Parks, Kennedy’s conviction and determination can serve as an example for people around the country to understand their own rights,” Berry said.

Kennedy and his legal team at First Liberty are currently awaiting a right to sue letter from the EEOC.