Will USAF Major Daniel Schultz Be Court Martialed for Going to Church? 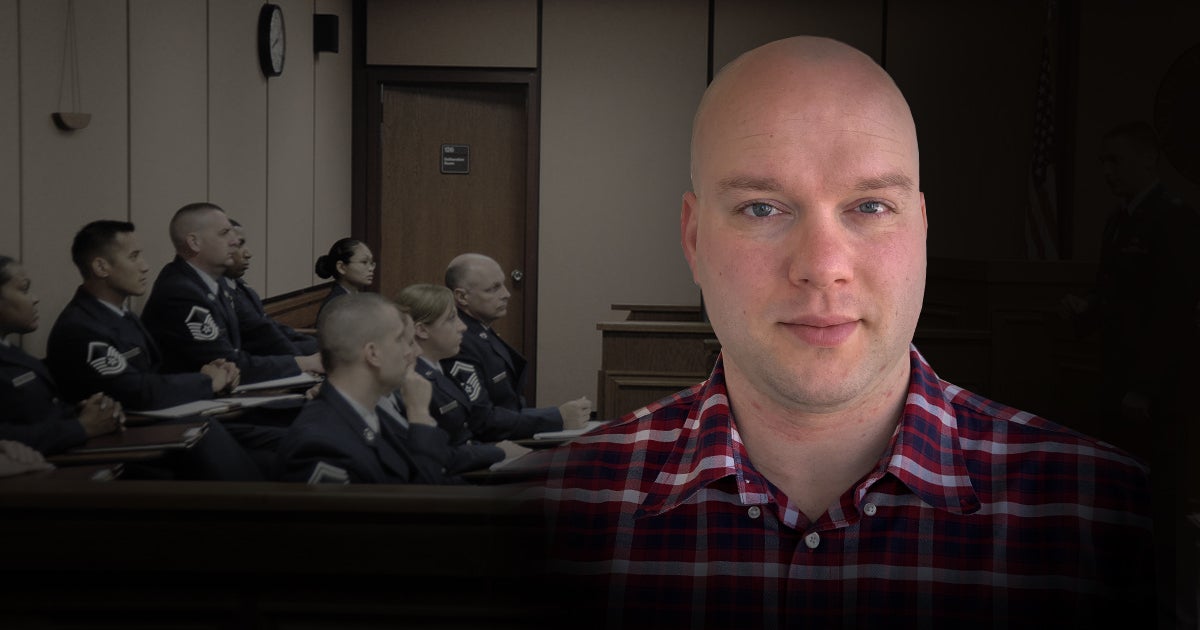 As millions of patriots celebrate America’s freedom and independence this Fourth of July weekend, First Liberty client, U.S. Air Force Major Daniel Schultz, faces the specter of being court-martialed for going to church.

Right now, Major Schultz is assigned to a Navy command, which means he is subject to a U.S. Navy order issued on June 24 that bans troops from attending indoor religious services, threatening those who go to church with the punishment of court-martial.

What’s most problematic and discriminatory is that the order permits other in-residence social gatherings, activities such as using mass transit and participating in protests.

In other words, Major Schultz is prohibited from attending church, but he can host a party at his house with the same number of people that would be at his church service. Even more ironic, because the order applies to everyone assigned to Navy units, not even chaplains are allowed to partake in religious services.

In response to this double-standard and the egregious violation of Major Schultz’s constitutional rights, First Liberty sent a letter this week asking the U.S. Navy to grant an accommodation so that he may attend indoor religious services.

When you stand strong with First Liberty, together we can make a lasting impact on the preservation of religious freedom in the U.S. military.

As a member of the worship team, Major Schultz plays an important role in his church leadership, and his attendance and participation is vital—or to put it another way, essential—to his faith.

With all of the discussion about what’s “essential” and “non-essential,” one would think that a worship leader, or a military chaplain for that matter, going to and serving in a religious service would fall into the essential category.

But it seems like officials in the Department of Defense (DOD) are somehow not getting the memo that the Constitution’s protection of religious freedom for service members is indeed essential.

Let’s begin by considering that the Navy’s order openly defies the direction of the Commander-in-Chief, as President Trump recently declared churches and religious services as essential to America.

More puzzling is the fact that this isn’t the first time officials in the Pentagon have defied the president’s order to protect religious freedom.

In 2017, the president issued an Executive Order directing all agencies within the executive branch (including the DOD) to protect religious liberty. Since its signing, that action has helped remedy much of the hostility and attacks aimed at people of faith across virtually all federal executive departments.

However, for some reason, the DOD keeps dragging its feet.

It’s as if certain military officials choose to go “rogue” and continue to violate the law and military code by letting blatant religious freedom violations fester under their command.

The attack on Major Schultz is only the latest in a long list of increasingly hostile and aggressive assaults being launched against people of faith in the military. And in this time of uncertainty, radical activists and military officials opposed to faith have decided to exploit the terms like “crisis” or the “new normal” as a way to disguise their discriminatory actions.

In fact, that’s why in addition to the letter we sent to the Navy on behalf of Major Schutlz, First Liberty is leading the fight to defend religious freedom for military service members on multiple fronts.

Just a few weeks ago, First Liberty submitted a letter to Secretary of Defense Mark Esper to express concern over multiple incidents within the U.S. Army that resulted in unlawful religious discrimination against service members. In that letter, our legal team urges the Secretary to issue guidance that strongly protects religious freedom within the DOD.

Service members, such as Major Schultz, have not been immune to the CV-19 pandemic, but they remain at their posts, defending our freedom. And that’s why it’s more important than ever that First Liberty Institute remains first to answer the call when our service members’ religious freedom comes under attack. We are their first line of defense when their rights are violated.

Brave military service members should never lose the very freedoms they risk their lives defending, including liberty to live out their faith by attending a religious service.