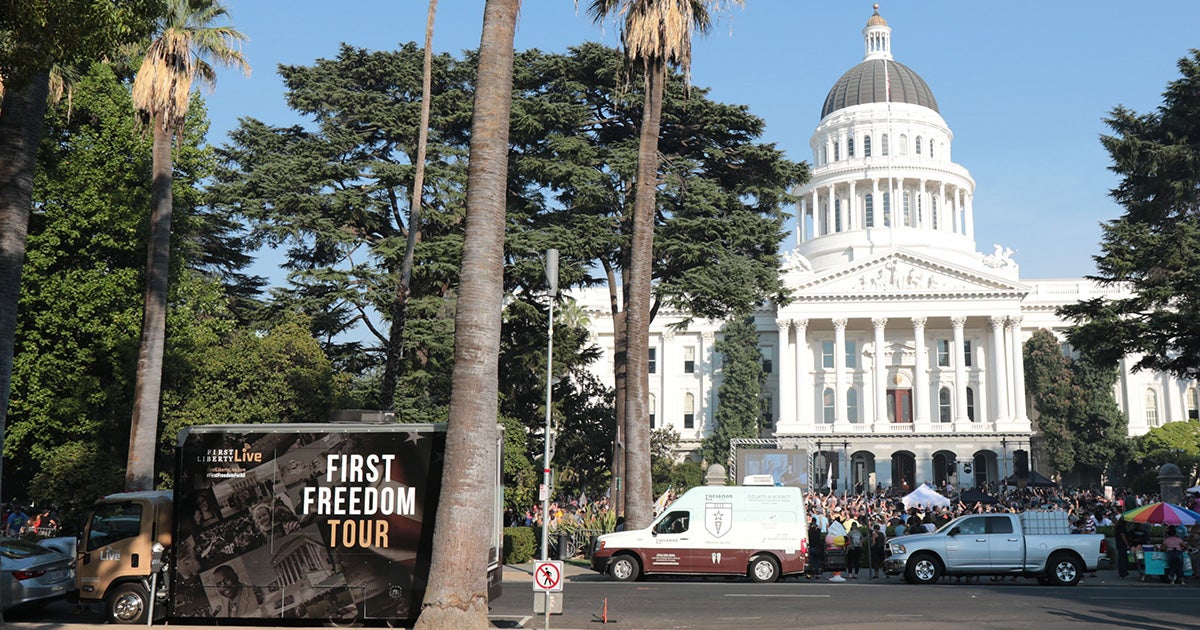 This September, First Liberty Live! is taking our show on the road to give you a first-hand look at the fight for religious freedom straight from the frontlines.

It’s part of an exclusive series of episodes we’re calling “Canceled in California,” in which our team is sharing up-close and personal stories on the growing assault against churches, schools and people of faith happening right now in the Golden State, the newest battleground for our First Freedom.

The First Liberty Live! crew has already made numerous stops on the West Coast, and continues traveling across various hotpots of hostility in California to talk with people of faith who are standing up for their right to gather for worship amidst the discriminatory restrictions from Governor Gavin Newsom.

In fact, our first stop on the “First Freedom Tour” was in Sacramento, where we joined worship leader Sean Feucht for a special prayer and worship event on the steps of the California State Capitol building. Thousands gathered together to stand strong and boldly proclaim to the Governor: Let churches re-open and “Let Us Worship!”

Below are exclusive photos of the event: 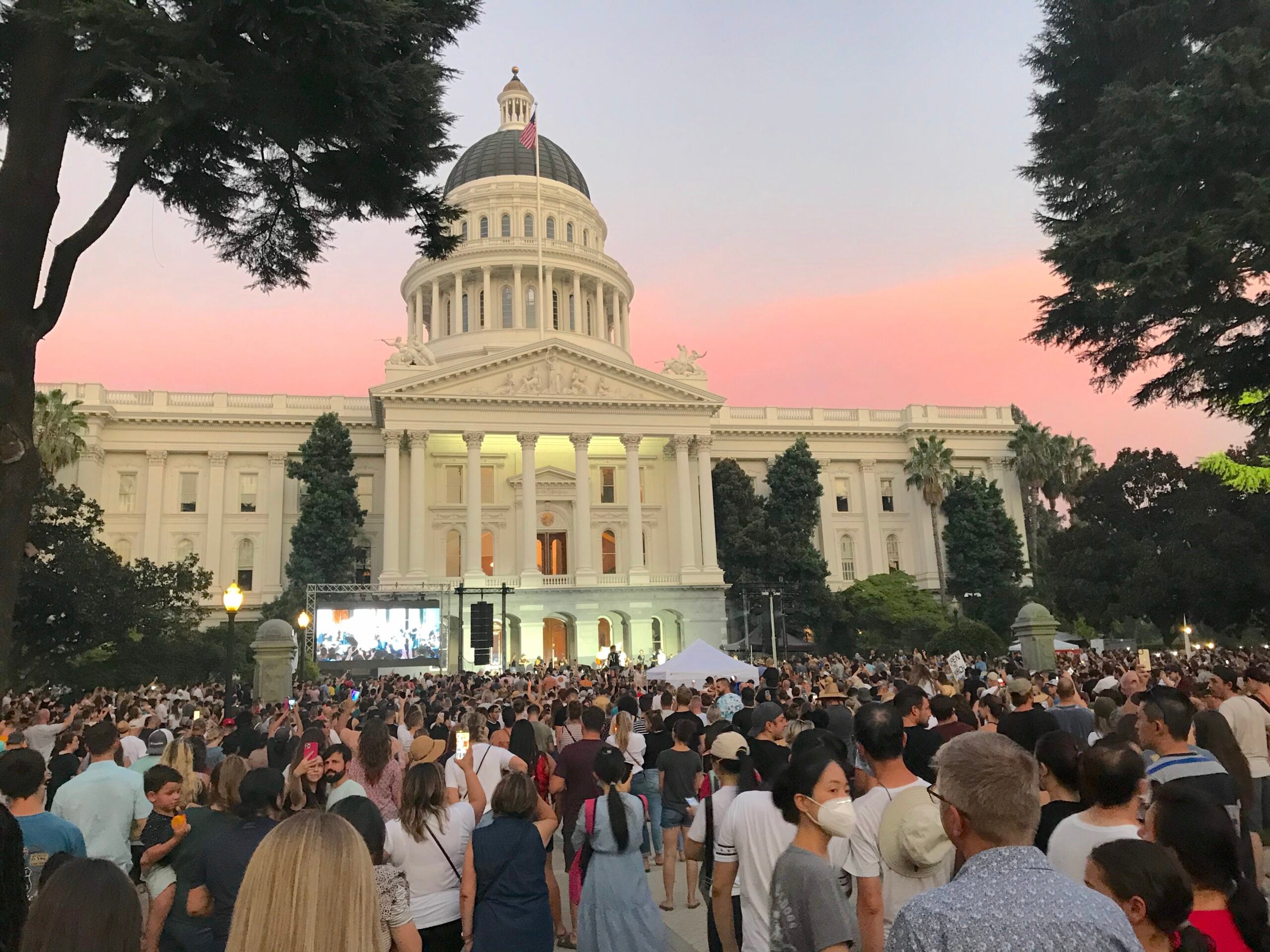 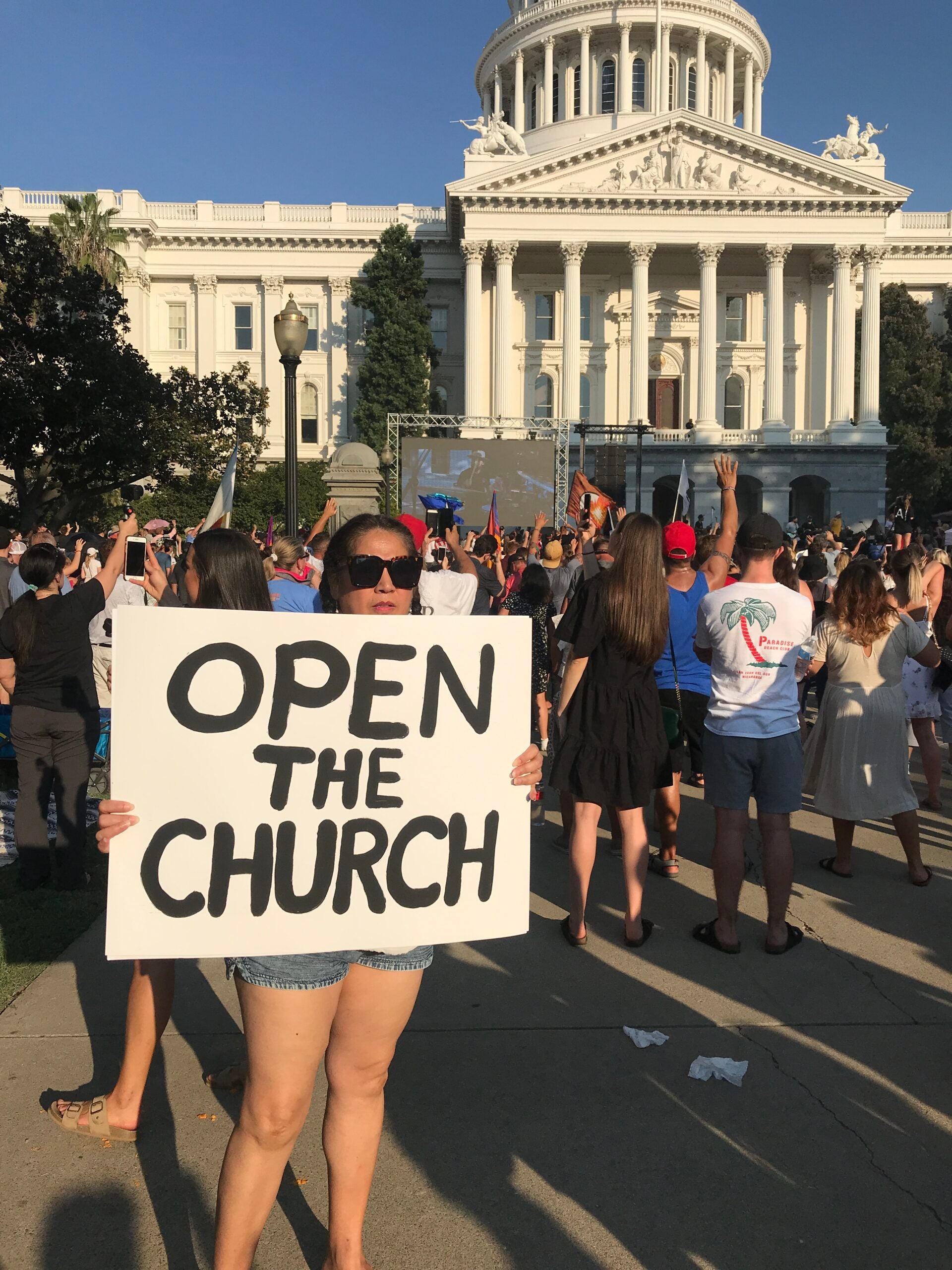 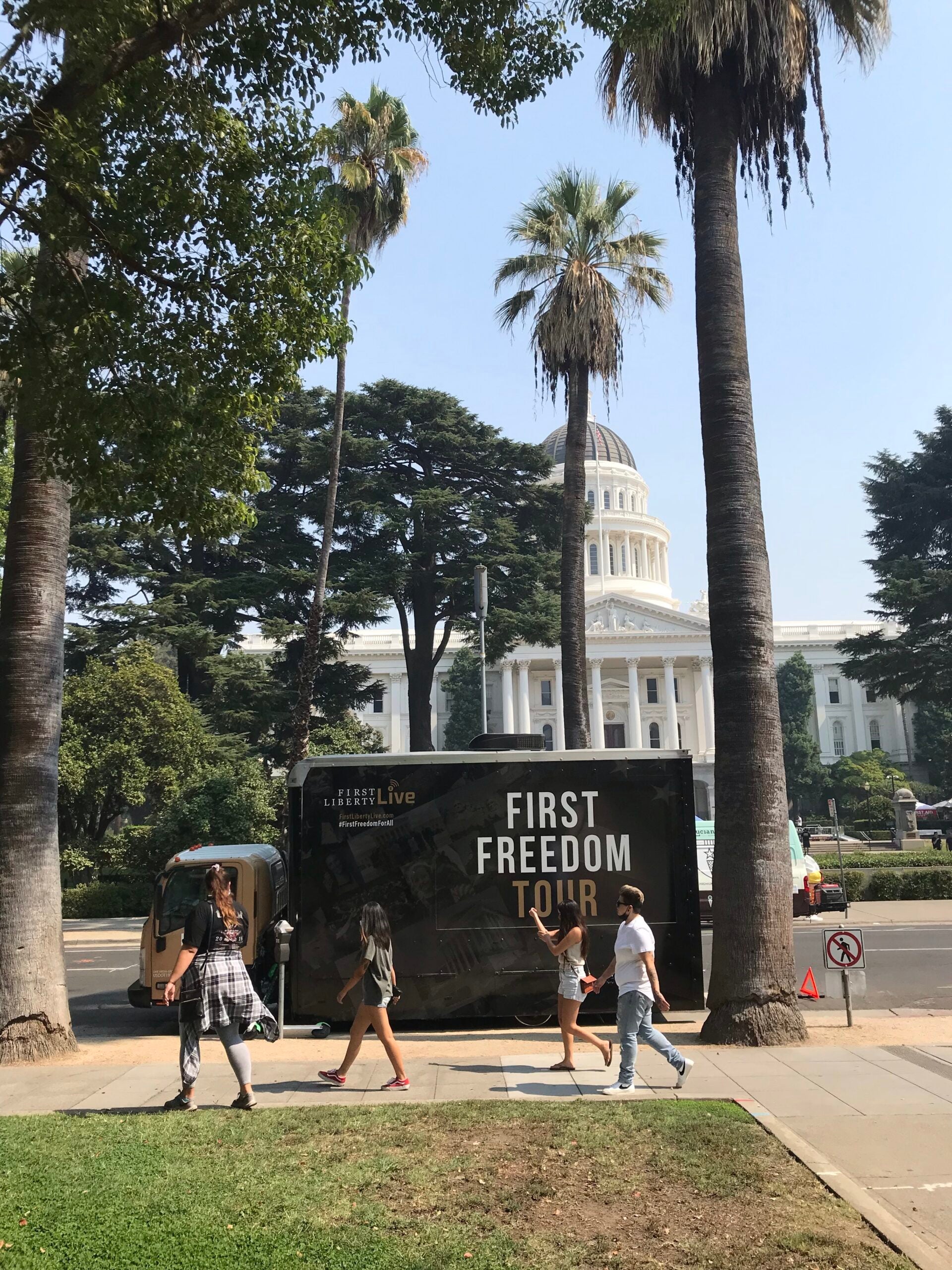 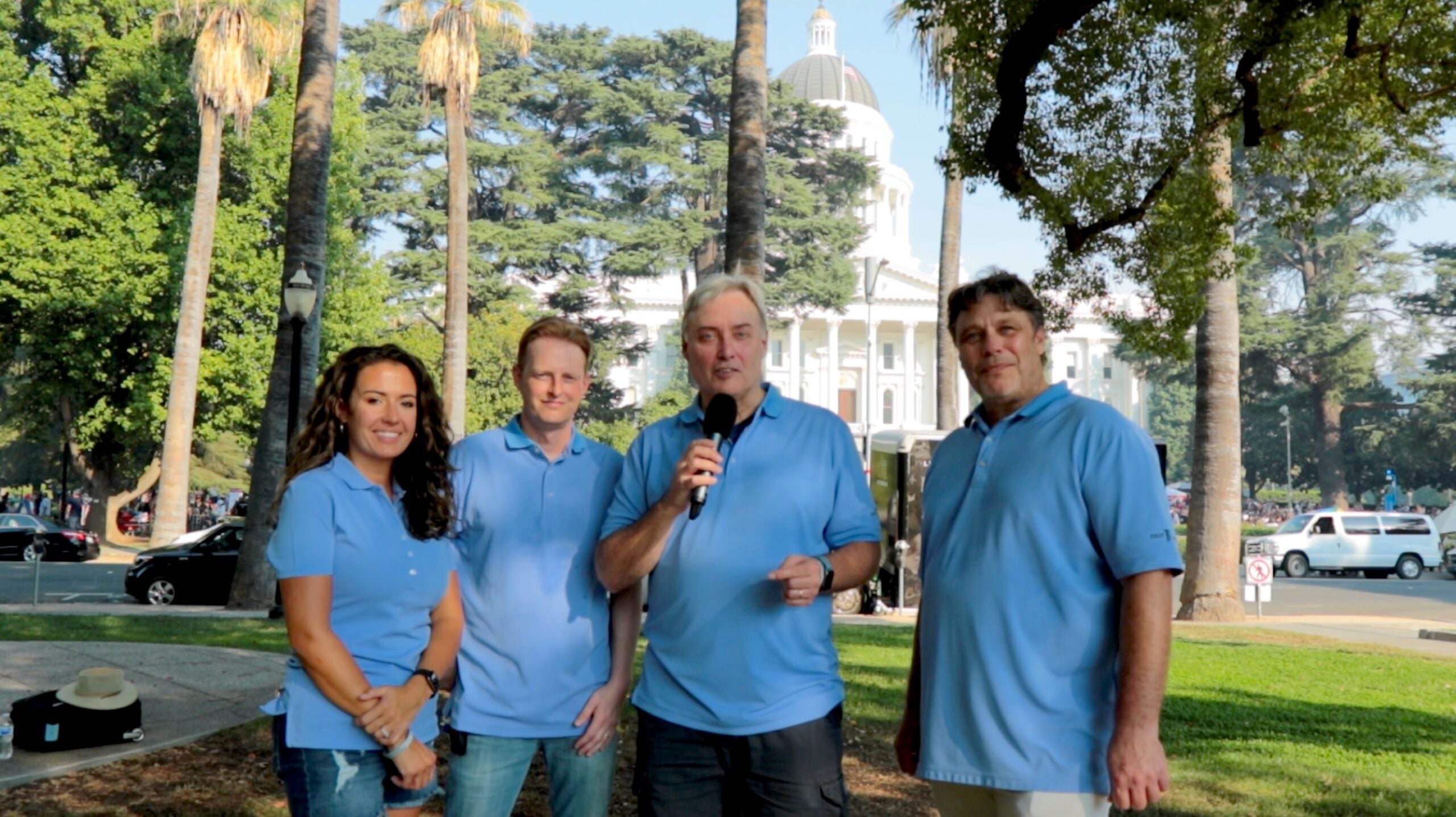 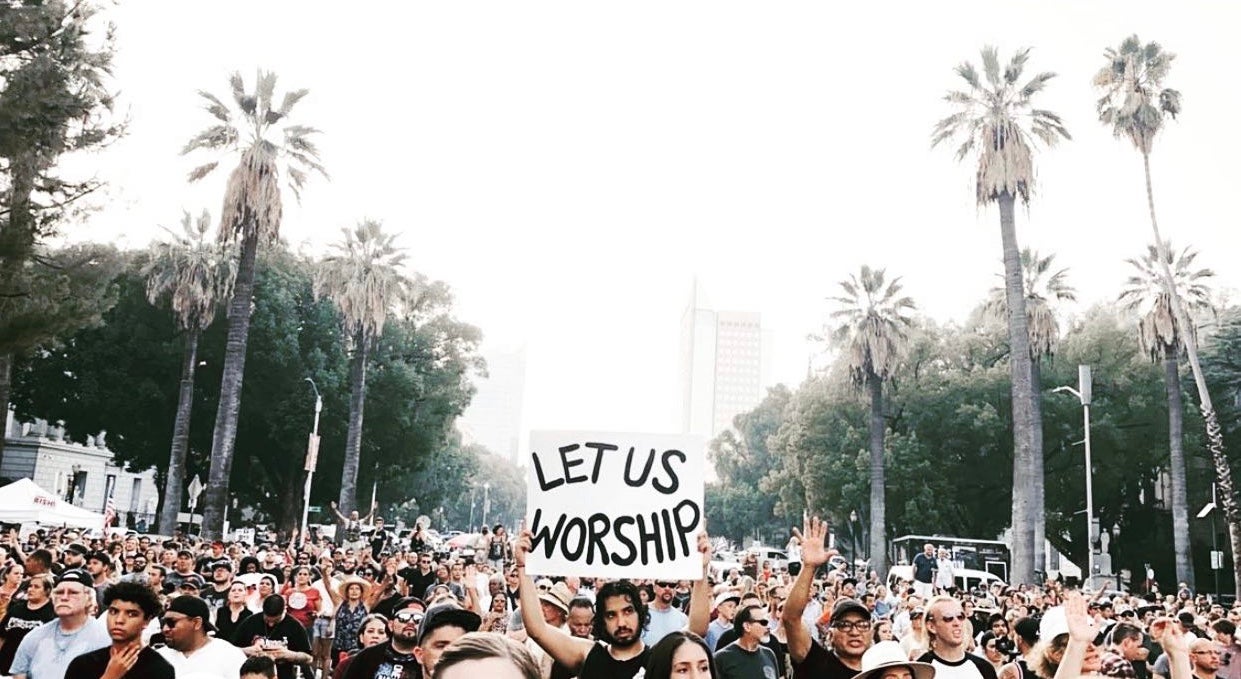 A wave of attacks against religious communities has engulfed virtually all of California. From threats of eviction to crippling fines and growing restrictions, state and local officials are relentlessly cracking down on houses of worship, making this state the emergent red-zone of the battle for our First Freedom.

Over the next couple of weeks, First Liberty Live! will be making stops in several cities to capture, hear and share more first-hand accounts of brave Americans fighting for their constitutional rights.

SUBSCRIBE NOW to see upcoming First Liberty Live! episodes and be the first to see more exclusive photos and footage from the frontlines.