Biden’s Judicial Commission Holds Final Meeting: Is Tyranny on the Horizon for America? 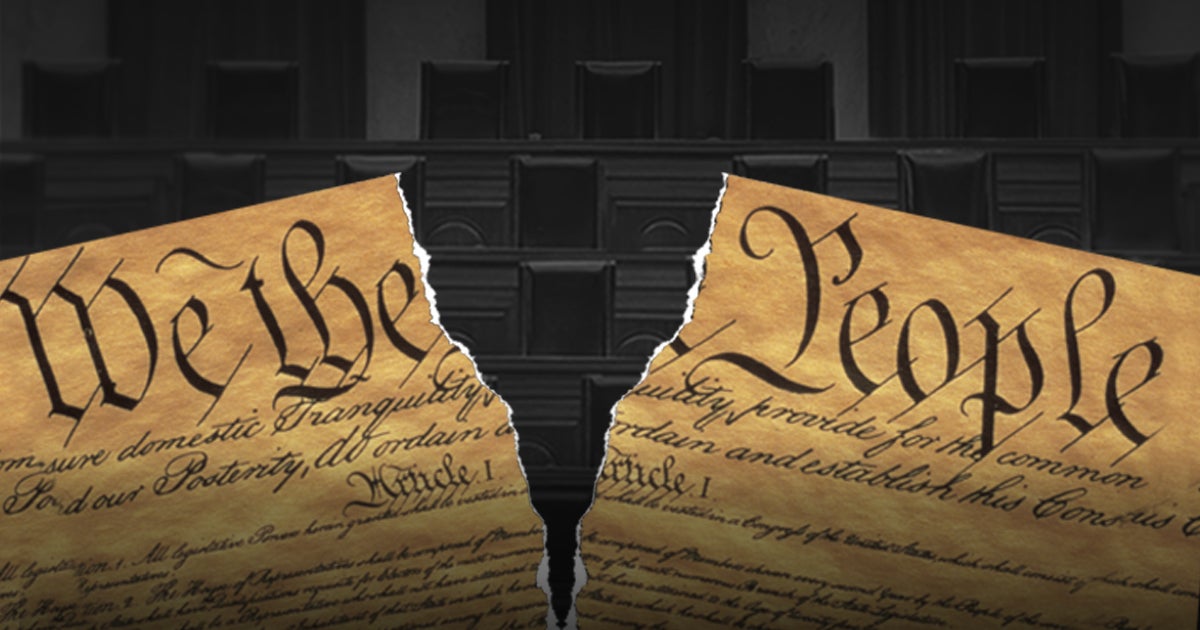 Recently, President Joe Biden’s Commission on the Supreme Court of the United States met for its fourth and final public meeting. Prior to meeting, the Commission released “draft preliminary discussion materials,” a series of documents covering several proposed “reforms” to America’s highest court.

Proponents of court-packing and the radical Left were expecting the Commission’s initial draft materials to overwhelmingly favor their agenda of adding new seats to the Court. But the preliminary findings were surprising to many, as the Commission appeared to be more partial to other reforms, such as imposing term limits for justices.

However, this doesn’t mean the Commission has completely taken court-packing off the table. Despite what was released in these early draft materials, court-packing remains a very real threat.

From its inception and throughout its meetings, the Commission has demonstrated it is a vehicle for radical and liberal court “reform” priorities. And as it prepares to release a final and official report, there’s a strong possibility of the Commission capitulating to pressure from the far Left—which could embolden the Biden administration and its allies to push for new seats and pack the Supreme Court.

Indeed, court-packing is the most dangerous “reform” we find being discussed by the Commission. But it’s by no means the only cause for alarm. Several other radical proposals are being debated which could destroy the independence and integrity of the judiciary.

Make no mistake: If court-packing or even some of these changes were implemented, this could be the gateway to tyranny and ultimately threaten the civil liberties of all Americans.

What’s Next: How the President’s Commission Could Impact the Future of the Supreme Court

In its recent draft materials, it appears the Commission seriously considered the public comments submitted by millions of Americans, who made their voice heard in opposition to court-packing and other so-called “reforms.”

The draft materials even cited some of First Liberty’s own research and analysis, including our warnings of the way court-packing and judicial “reform” destroyed freedom in Argentina and Venezuela. What’s more, the Commission also referred to nationwide polling indicating that a vast majority—sixty eight percent (68%)—of Americans reject court-packing.

Although these are signs of progress, Americans must remain cautious and vigilant. We must press forward in the fight to preserve the priceless heritage of the Supreme Court.

Over the coming weeks, the Commission will prepare a final and official report to President Biden. And depending on what’s in the final report, we could see the radical Left double down on its cries to stack the Supreme Court with liberal, activist judges.

Watch the video below. First Liberty attorney Jeremy Dys breaks down the Commission’s recent meeting, its release of preliminary materials and previews what’s to come as First Liberty continues the effort to stop the overthrow of the Supreme Court.

On the surface, the Commission’s ideas and proposals for restructuring the Supreme Court may appear benign and uncontroversial. But from the beginning, it’s become increasingly apparent that the Commission is nothing more than a vehicle for a Supreme Court Coup.

The facts suggest it was really created in response to pressure from the far Left, who wants to rig the Supreme Court in its favor by packing it with additional justices who will rubber stamp a radical political agenda.

Additionally, consider that President Biden formed the Commission under the pretense that the Supreme Court needs to be reformed. It was not created to answer whether “reform” was necessary. Instead, it was formed to explore how to approach changing the Court.

The core issue in each is whether Americans’ First Amendment right to freely exercise their faith will be upheld—or whether government can interfere with our liberties in everything from our education, to our work and our houses of worship.

Now imagine if the Supreme Court were packed with justices appointed by the far Left for the express purpose of carrying out a political agenda hostile to religious freedom.

As First Liberty President Kelly Shackelford has warned, “Fighting for religious liberty does no good if our system of justice is gone.”

With the Commission’s final meeting in the books, First Liberty remains committed to exposing the lie of “court reform” and the radical, dangerous plot to overthrow America’s judicial system.

A partisan judiciary will only lead our country down the destructive path to tyranny. Will you join us to help save our nation’s revered system of justice before it’s too late?