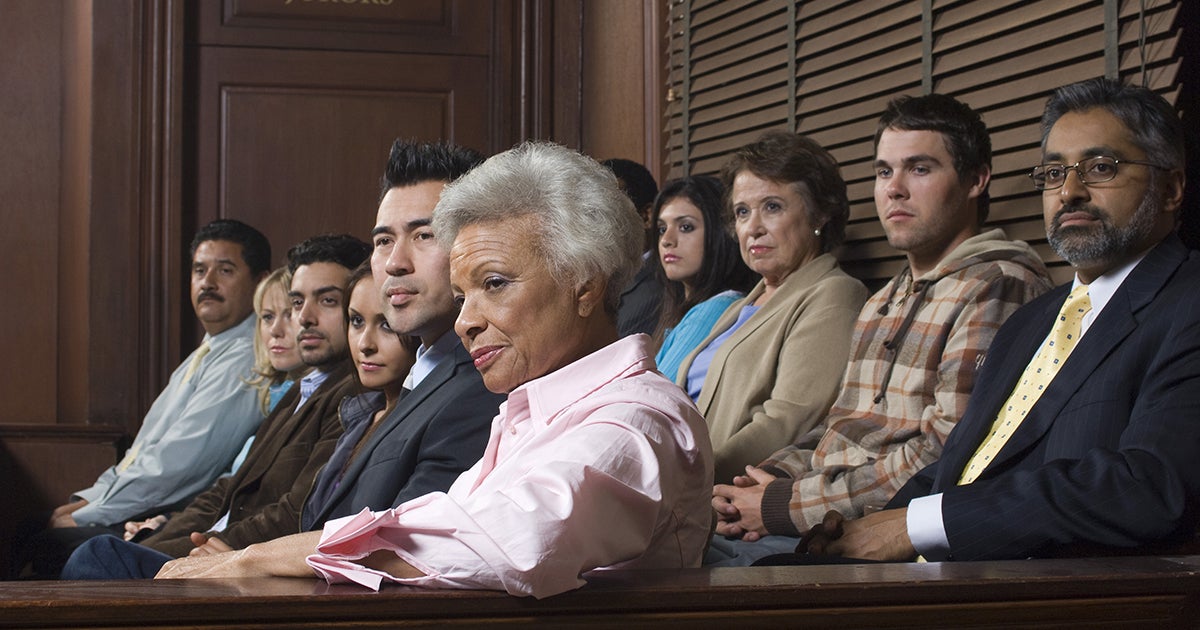 “You can pray, just as long as you don’t believe God answers your prayer.”

You may often hear opponents of religious liberty claim that limiting people of faith only to praying privately, inside their own heads and without any external action to live them out, somehow respects religious liberty. To them, it seems believing that God answers prayer (or living according to that answer) is not something the Constitution protects.

First Liberty’s team recently intervened in a shocking case about prayer, when a juror was dismissed from a jury when he said that he had prayed and believed God was guiding him during deliberations.

Here’s a quick recap of what this case is all about…and what it means for public prayer, religious expression and living out our faith.

No American should be disqualified or cancelled because they pray, or because they believe God answers their prayers.

Please consider donating to First Liberty so we can fight for your right to live out your faith.

During a 2017 jury trial, a federal district court removed a juror from a deliberating jury when he stated to other jurors that he had prayed and trusted the Holy Spirit’s guidance as he deliberated.

Upon questioning by the judge, the juror confirmed that he had no political, religious, or moral beliefs that would prevent him from serving as a fair and impartial juror, or impair his ability to decide the case based on the facts and the law presented at trial.

Even still, the district court found that the juror’s trust in the Holy Spirit’s guidance meant that he was unable to deliberate on the evidence, and thus disqualified him from serving on the jury.

Let’s be clear. The juror wasn’t disqualified because he prayed, but because he believed that he’d received an answer to his prayer.

What implications does this have for religious liberty?

In a dissent to the federal appeals court decision upholding the district court’s dismissal of the juror, Judge William Pryor summarized it quite well, explaining:

“Of course, if religious jurors may pray for God’s guidance, it follows that they must be entitled to receive God’s guidance, or at least to believe that they have received it…every prayer implies a hope that the prayer be answered.”

The “Cancel Culture’s” Hostility Against Prayer is Deeply Toxic

The disqualification of a single juror may seem harmless, but the truth is that it is consistent with a culture uncomfortable with or even hostile to religious expression. In today’s “cancel culture,” flagrant attacks on religious liberty occur when opponents seek to disqualify or cancel people of faith who live according to their beliefs, including the belief that God answers prayer.

Take the example of “The View” TV show host Joy Behar, who openly mocked and attacked Vice President Mike Pence not because he prayed, but because he stated that he listens to what Jesus says in response to his prayers. Calling Pence’s reliance on his faith “dangerous” and going as far as to say he had a mental illness, Behar stated the following:

“It’s one thing to talk to Jesus. It’s another thing when Jesus talks to you.”

Perhaps Mrs. Behar and anti-faith opponents have forgotten that throughout America’s history, national leaders of all backgrounds have said they believe God answers their prayers.

At the National Prayer Breakfast in 2009, President Barack Obama explained how his faith grew as he worked with religious communities in Chicago:

“It was on those streets, in those neighborhoods, that I first heard God’s spirit beckon me. It was there that I felt called to a higher purpose, His purpose.”

One of Dr. Martin Luther King, Jr.’s most famous prayers did more than merely suggest that God speaks to him. The great civil rights pioneer thought God might actually order and reveal his destiny, stating:

“Use me, God. Show me how to take who I am, who I want to be, and what I can do, and use it for a purpose greater than myself.”

In 1862, President Lincoln declared before a delegation from Illinois regarding a difficult decision he was facing:

“I hope it will not be irreverent for me to say that if it is probable that God would reveal His will to others on a point so connected with my duty, it might be supposed He would reveal it directly to me; for, unless I am more deceived in myself than I often am, it is my earnest desire to know the will of Providence in the matter. And if I can learn what it is, I will do it.”

George Washington’s personal prayer book written in his own handwriting has a section where he asks God:

“…Give me peace to hear the calling on me in Thy word…Grant that I may hear it with reverence, receive it with meekness, mingle it with faith, and that it may accomplish in me gracious God, the good work for which Thou hast sent it.

Maybe they should have been disqualified or “cancelled” from serving their country as well?

Bottom line, Americans who believe they experience God’s guidance in the form of direct personal communication should not be automatically disqualified from jury service, or from serving their country in general.

That’s why right now First Liberty is fighting to overturn the decision of the district court to disqualify one juror. That ruling puts millions of Americans in danger of being disqualified from fulfilling their civic duty as jurors or carrying out other noble civic acts simply because they believe that God answers prayer.