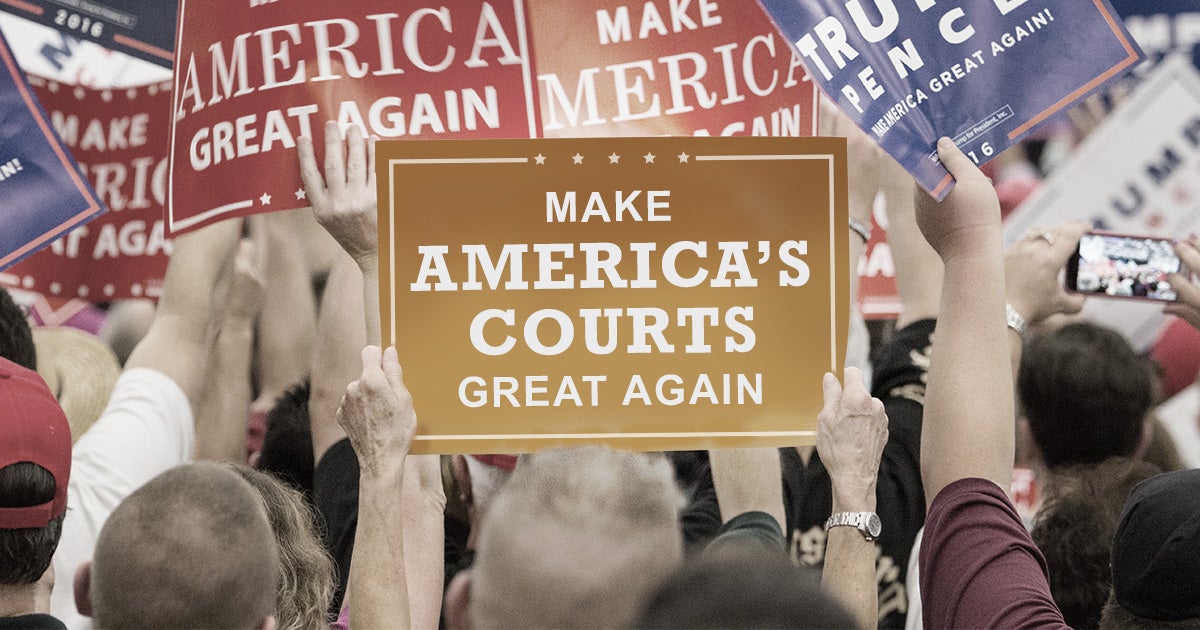 Here are three critical points that you need to know when it comes to conservative judges – and why at First Liberty we’re making their confirmation our First Priority.