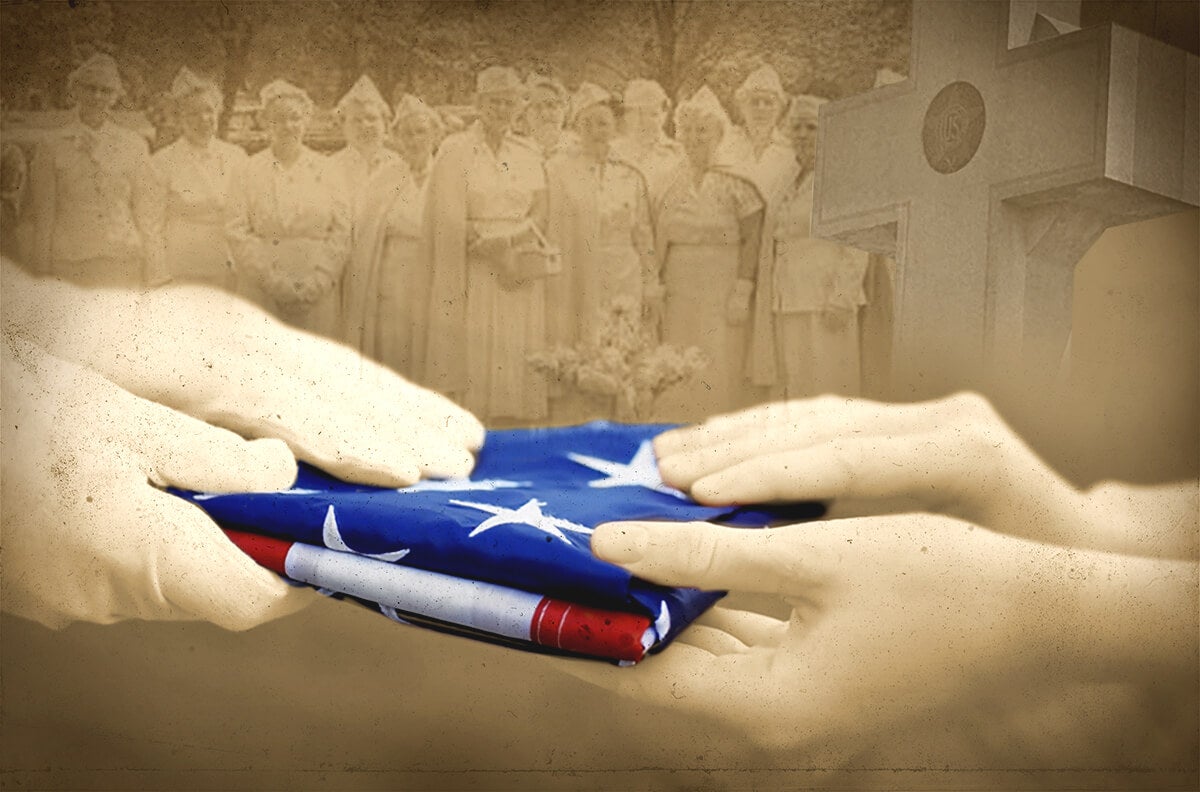 In this special Liberty Watch edition, we pay tribute to the gold-star mothers of the fallen heroes of Prince George’s County who gallantly served their country and stood to defend the cause of democracy and the God-given right to freedom.

This year will mark the 100thanniversary of the armistice that ended one of the most destructive and catastrophic conflicts in history. Known as the “War to End All Wars,” World War I was characterized by carnage and casualties unlike anything our country – and the world – had ever seen.

In this special Liberty Watch edition, we pay tribute to the gold-star mothers of the fallen World War I heroes who gallantly served their country and stood to defend the noble cause of democracy and the God-given right to freedom.

We are infinitely indebted to the Gold Star Mothers who experienced the incomparable loss of a son. And so to them we express our most sincere gratitude for making sure that their sons remain in our memory as brave and valiant defenders of freedom. 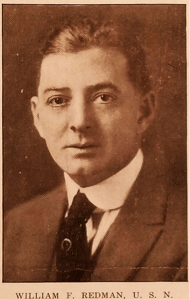 Serving his country and defending freedom, William F. Redman was one of the fallen heroes who paid the ultimate price during World War I. A native of Prince George’s County, MD, William gave his life while deployed in France in 1918. William was the first sailor from the county to lose his life overseas.

Following his death, William’s mother – Martha J. Redman – realized it would be nearly impossible for her to voyage across the Atlantic Ocean to visit her son’s grave. Thus, she dedicated herself to raising funds for a memorial that would pay homage to her son, as well as the 48 other men of Prince George’s County who sacrificed their lives during the Great War. 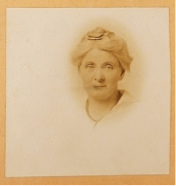 In 1919, Mrs. Redman joined a memorial committee that included nine other mothers of men who died in World War I formed with the purpose of building a memorial that would commemorate the county’s fallen heroes.

As part of their initial efforts, Mrs. Redman’s memorial committee circulated a flyer prior to the memorial’s construction. In that document, the committee explained the memorial would be built “in commemoration of their sons who thus died for the cause of democracy…that future generations may look upon it and remember the…boys who went from this county to help stop this stream of destruction, and who now sleep in France.” 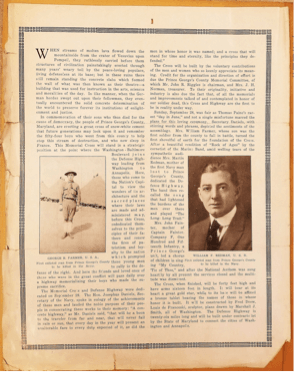 Before the year ended, Mrs. Redman’s dream to erect the memorial started to become a reality. On Sunday, September 28, 1919, a site dedication ceremony was held, where Mrs. Redman turned the first shovel, breaking the ground on which the memorial would one day stand.

During the ceremony, the Secretary of the Navy – Josephus Daniels – delivered a stirring and emotive speech, recounting the achievements of the Prince George’s County men. He praised the mothers and all those who contributed to the memorial’s construction, lauding their commitment to consecrating the sacrifice and memory of the fallen men.

In 1920, Mrs. Redman addressed a letter to her U.S. Senator, John Walter Smith. She explained that she had worked so hard to raise funds for the memorial because “my son, William F. Redman, lost his life in France and because of that I feel that our memorial cross is, in a way, his gravestone.”

Mrs. Redman and the committee continued to give their utmost effort to see that the memorial would be built. But the initial momentum experienced some setback due to a lack of funds.

In 1922, the drive to construct the memorial was turned over to newly returned veterans of the American Legion, who agreed to take on the project as a way of honoring their fallen comrades. The American Legion then embarked on a four-year journey of intense fundraising to complete a monument to the county’s heroic dead who gave their utmost in the World War.

A few years later, in 1925, the Gold Star Mothers of the fallen heroes, with help from The American Legion, were able to inaugurate William’s “gravestone” at the terminus of the National Defense Highway in Bladensburg — a highway that was itself dedicated to the memory of those lost in WWI.

100 years after William’s passing, his legacy – and that of his comrades – is still vibrant among us. The freedom that we as Americans enjoy today – including the freedom to express and live according to our religious beliefs – is attributed to the selfless sacrifice of service members like those of Prince George’s County.

But it would be remiss to disregard the zeal and passion of military families – and especially Gold Star Mothers– who also went to great lengths to ensure their sons would not become a footnote in history.

From the beginning, the Gold Star Mothers, The American Legion, architects, builders, and sculptors of the memorial recognized that this was to be a monument that would transcend the limits of time. It was designed and crafted with impassioned intention to be a timeless symbol of the noble character and valor of the veterans and the principles they died to uphold.

Today, Americans still look at the Bladensburg Memorial to remind them of the bravery of our World War I service members. But to radical opponents, the solemnity and reverence that is tied to this historic monument means absolutely nothing. They want to see it destroyed and leveled.

The implications are expansive. If radical groups succeed at bringing down the Bladensburg Memorial, then it would set a precedent they could use to target veterans memorials with any kind of religious imagery.

Inscribed with the phrase “KNOWN BUT TO GOD,” the Tomb of the Unknown Soldier in Arlington National Cemetery could become a target. Any similar monument with religious symbols, imagery, or language could be placed on the bulldozing list. It would be open season for the destruction of memorials all across America.

Today is a momentous time for America. It is a time to stand up and put a stop to these extremists who want to alter and revise our nation’s history. And that is why at First Liberty Institute we continue to fight for the principles and values that have made America the beacon of religious freedom.