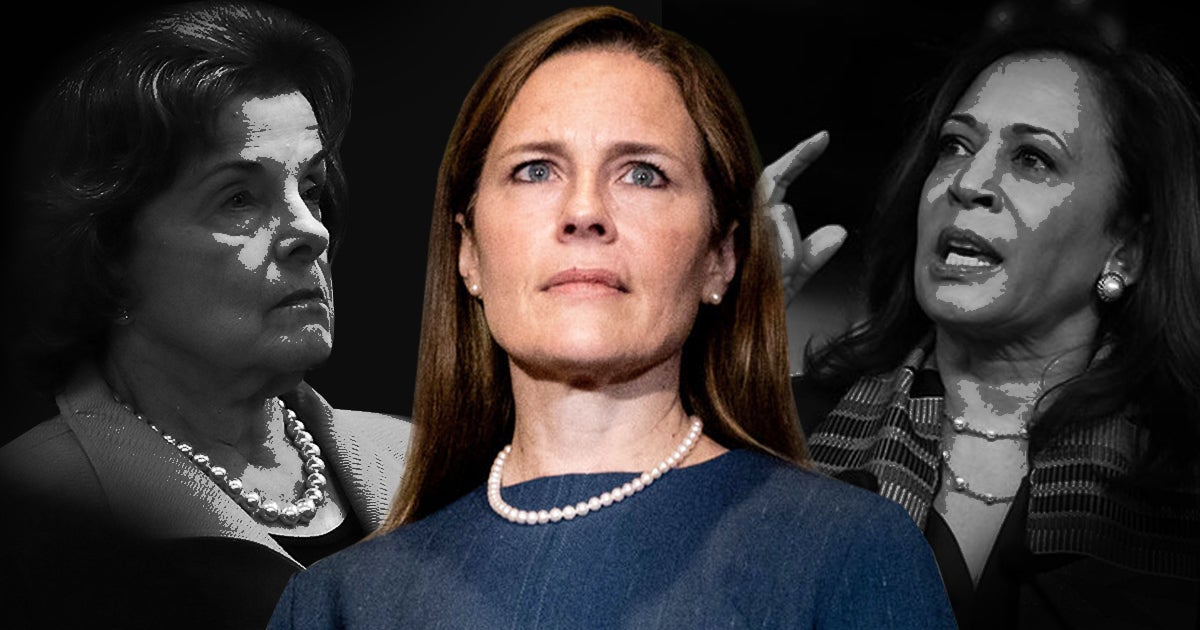 With the confirmation process of Amy Coney Barrett under way, many who oppose her nomination have cited her Catholic faith as a point of contention, claiming that her deeply held beliefs would allegedly impair her ability to judge impartially.

A recent Mason Dixon poll asked Americans whether they think judicial nominees should or should not be questioned about their religious beliefs as part of the confirmation process.

In reference to the question above, we should remember that Article VI of the U.S. Constitution explicitly states: “No religious test shall ever be required as a qualification to any office or public trust under the United States.”

The results are broken down below:

Do You Think Judicial Nominees Should or Should Not Be Questioned About Their Religious Beliefs? 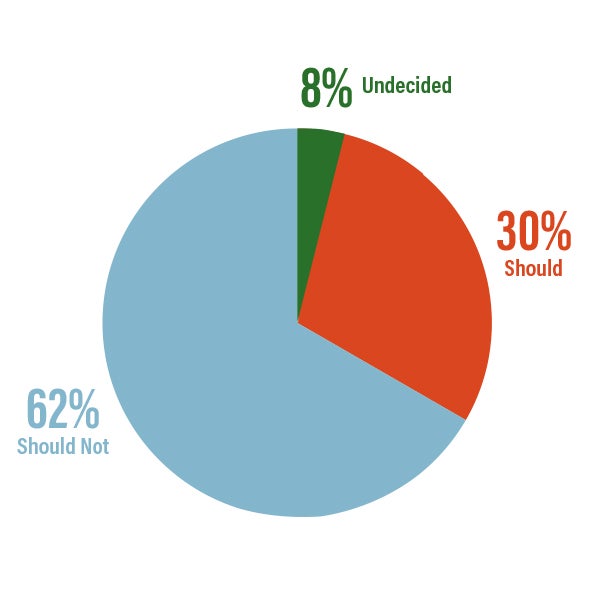 The same poll asked Americans what they think about the issue of “court packing,” and whether they support or oppose expanding the U.S. Supreme Court from its current nine justices to eleven or more.

A majority of Americans (54%) stated they oppose increasing the number of justices on the nation’s highest court, while about a third of respondents (35%) said they would support adding more justices.

Do You Support or Oppose Expanding the Number of Justices on the U.S. Supreme Court? 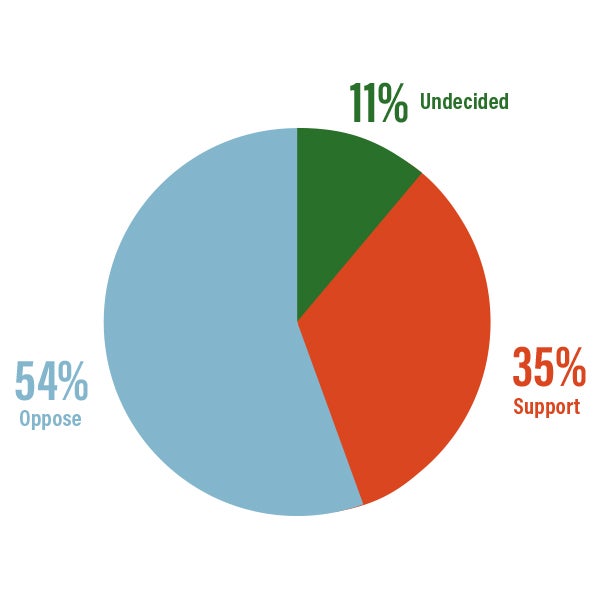 Amidst the public discussion about court packing, it worth asking: What does the Constitution say about the structure of the Supreme Court?

The Constitution does not specify the number of justices. This is something that is left to Congress to decide as a matter of legislation. In fact, the current total number of justices (9) can be traced back over 150 years to the Judiciary Reform Act of 1869.

Still, all Americans are well served by looking at what our nation’s Founders intended and envisioned the role of the judiciary to be. In the Federalist Papers (#78), Alexander Hamilton made it clear:

“The judiciary…can take no active resolution whatever. It may truly be said to have neither force nor will but merely judgement.”

In other words, the role of justices on the Supreme Court is not to look at popular political preferences and manipulate the law to fit a desired policy outcome. That is, in essence, legislating from the bench. The Founders’ original intent for the judiciary was to interpret the law and the Constitution according to the text and the time in which it was enacted.

With this information about the Constitution, religious tests and the structure of the Supreme Court in hand…tell us your thoughts on these topics by taking FLI’s 1-minute poll below!

What Do You Think About Religious Tests and Court Packing?