Alaska Airlines fired Lacey Smith, a dedicated flight attendant for expressing her religious beliefs in direct violation of federal Civil Rights law prohibiting workplace religious discrimination. The woke madness that is now governing our nation’s companies, from the boardroom to the break room, is forcing this religious employee to choose between her job and her faith. 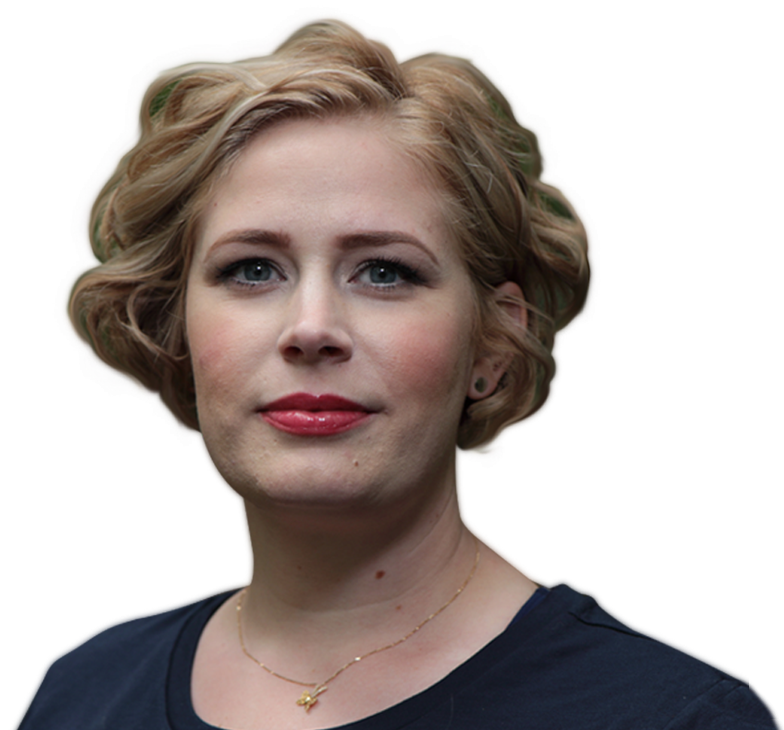 Not Backing Down From Her Beliefs

When Alaska Airlines proudly declared on the company’s internal message board its support of the passage of the deceptively-called Equality Act, it invited employees to comment. First Liberty client Lacey Smith responded on the company’s online forum with a simple, genuine question about her employer’s support for the legislation. Lacey asked, “As a company, do you think it’s possible to regulate morality?” Over this one question, she was promptly fired.

But Lacey is not backing down from her beliefs anytime soon.

This brave patriot has resolved to be the one to stand by her God-given rights to believe as her conscious and faith dictate, not the official “woke” narrative from a corporation.

First Liberty Institute has filed a federal lawsuit on behalf of two flight attendants against Alaska Airlines after the airline terminated them because they asked questions in a company forum about the company’s support for the “Equality Act.” 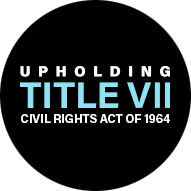 Religious employees have the right to
express themselves just like other employees.
In this free download, learn how Title VII of
the 1964 Civil Rights Act protects employees
based on their religious beliefs.

“The corporate ‘canceling’ of our clients by Alaska Airlines makes a mockery of laws that protect religious Americans from employment discrimination.”

While Alaska Airlines certainly has the right to acknowledge its support for the Equality Act, once it opens up a forum for discussion, religious employees have a right to express themselves just like any other employee.

Lacey’s termination demonstrates the heavy hand woke corporate America wields over religious employees, as well as the devastating repercussions that can follow. The consequences for those who dare to violate the “acceptable” speech codes set up by the corporate elite are extreme – it cost Lacey her whole career and dismantled her lifelong professional reputation. 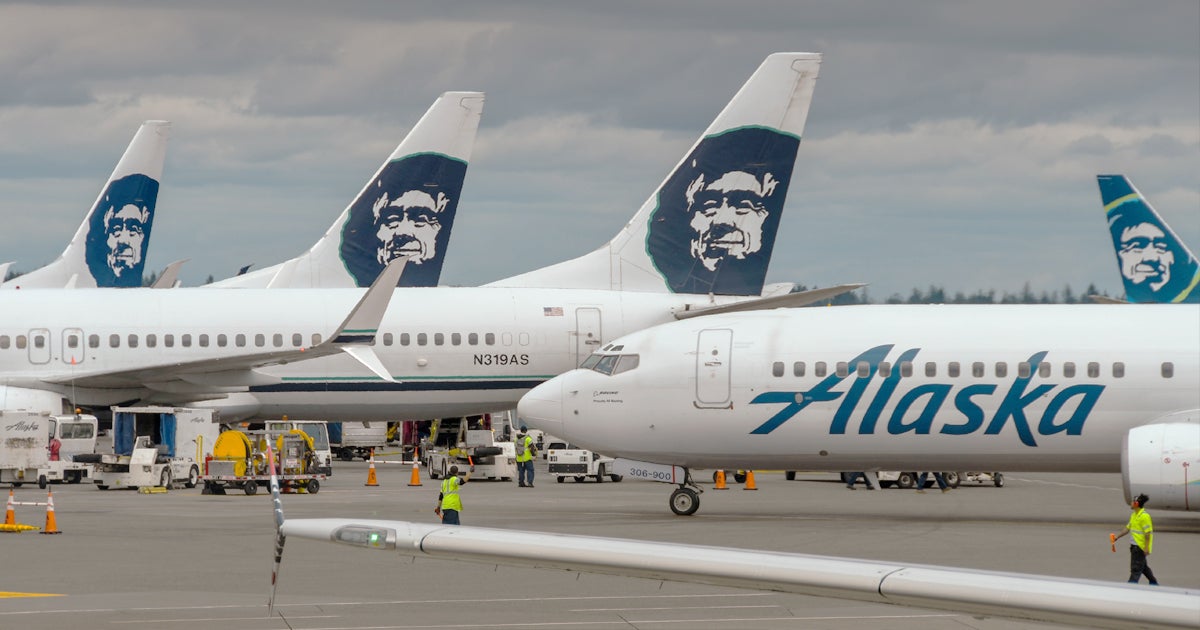 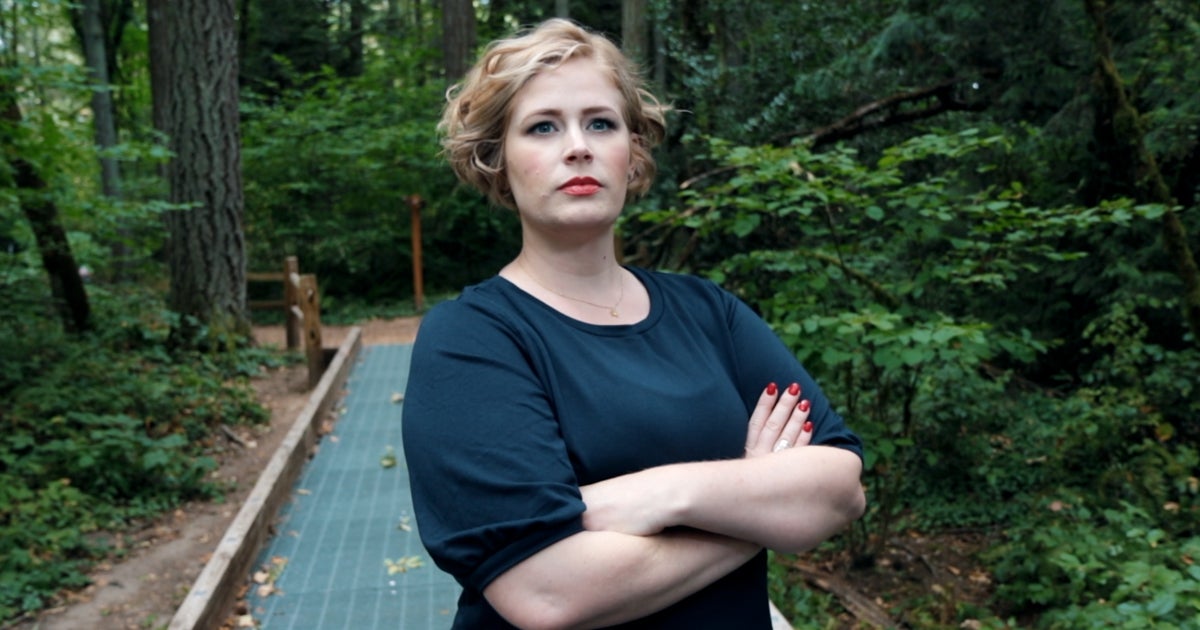 The One to Take a Stand

Thankfully there are courageous Americans like Lacey Smith willing to take a stand for our country’s historic commitment to religious freedom. She wants to strike a blow against corporate America, holding them accountable so the same thing that happened to her does not happen to you or someone in your family.

Protect Religious Freedom in the Workplace

Since most of our courageous clients don’t have the money to defend themselves, First Liberty defends them in court for free. But even the force multiplying effect of our national network of volunteer attorneys—the best attorneys from the top law firms in the county—is not enough.

We simply cannot match the huge war chests of the enemies of faith, including corporations that have millions at their disposal.

Would you prayerfully consider going All In! with First Liberty by joining our team of national supporters?