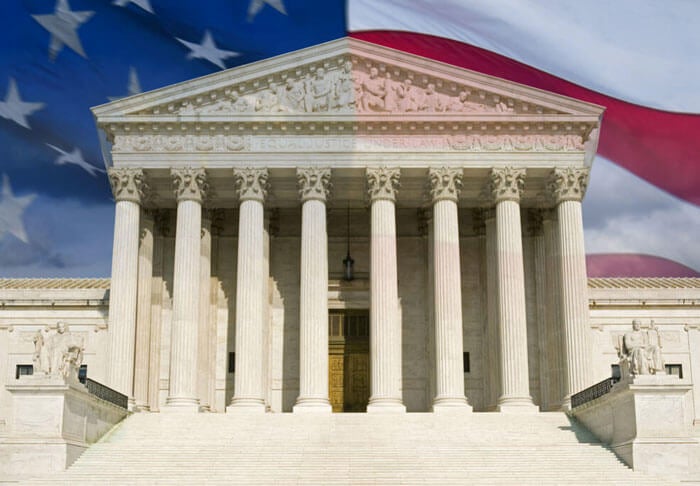 A record number of First Liberty’s cases reach the highest federal levels, including three cases formally appealed to the Supreme Court of the United States. Several cases are pending at the highest appellate levels and likely to be heard or appealed to the nation’s highest court.