Prayer Out of Bounds?

First Liberty represents Cambridge Christian School, who was told by the Florida High School Athletic Association (FHSAA) that it could not pray over the loudspeaker before kickoff of its state championship football game. Officials outrageously argued that prayer was an “endorsement” of religion since it would be taking place on government property. Their actions are illegal and unconstitutional—which is why we’re fighting in federal appeals court to bring justice to our clients.

Like thousands of religious schools across America, Cambridge Christian holds a longstanding tradition of opening games with a prayer over the loudspeaker. It’s how players on the field and their families in the bleachers commune together with God before kickoff.

Cambridge Christian’s championship game took place in 2015 against University Christian School. The two faith-based schools faced off at the Citrus Bowl, now known as Orlando’s Camping World Stadium. This is the same venue where evangelist Billy Graham twice (in 1969 and 1983) shared the Gospel message with thousands in attendance.

In a twist of irony, two other Christian schools played a championship game at this stadium in 2012 and were allowed to pray through the loudspeakers. Even still, the FHSAA dropped the ball, refusing to allow our clients to exercise their constitutional right to pray. 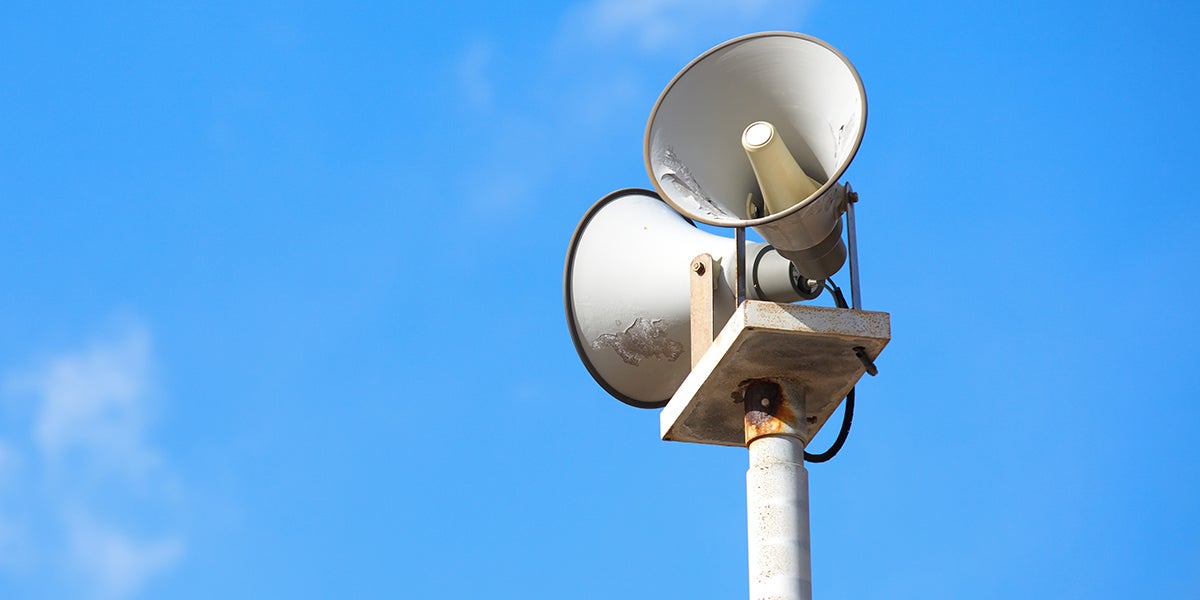 With your support, First Liberty continues to be the greatest hope for students, teachers and coaches who face harassment, discrimination and attacks on their constitutional rights.

Please give today. Your gift will help First Liberty’s legal team deliver a victory not just for Cambridge Christian…but for religious schools and people of faith nationwide. 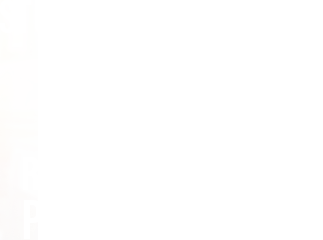 If your freedom is threatened at school,
our protection kit explains what the law says
and how to protect your right to express and
live out your faith in the schoolhouse gates.
(Spoiler alert: you may have a lot more freedom
than you think!)

“The Constitution protects the best of our traditions, like prayer before a sporting event, from censorship. It protects religious speech, even when it occurs on government property.” 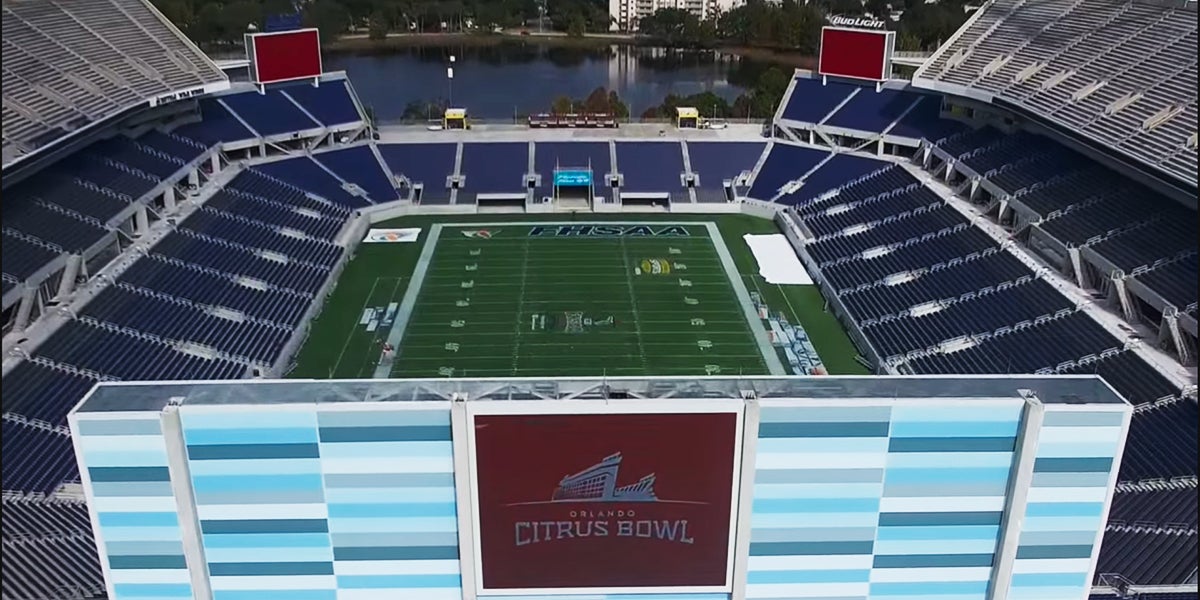 Sports Fields Are NOT The End Zone of Religious Liberty

In First Liberty’s landmark victory for Coach Joe Kennedy, the U.S. Supreme Court held that government cannot use the Establishment Clause of the First Amendment to the U.S. Constitution to censor private religious expression that is otherwise protected by the Free Exercise Clause of the First Amendment. The decision correctly points out that “the Constitution neither mandates nor tolerates that kind of discrimination.” This makes it clear: coaches, teachers, students and employees in public schools are free to live out and express their faith.

The 11th Circuit said in Chandler v. Siegelman (2000) that the First Amendment “does not require the elimination of private speech endorsing religion in public places,” nor does it “permit the state to confine religious speech to whispers or banish it to broom closets.”

Join the Fight: Help Us Move the Chains Toward a Victory

If state officials can discriminate against two private, Christian schools and prevent them from praying in public, it won’t be long before they pick and choose other types of speech to censor. This case could impact the freedoms and rights of students and religious schools across the country.

First Liberty needs your support to fight for Cambridge Christian in federal appeals court. After losing their religious freedom, our clients need a win—a victory that will affirm it’s perfectly legal for two private, religious schools to open their football games with a prayer. Give today and help us move the chains closer to victory!