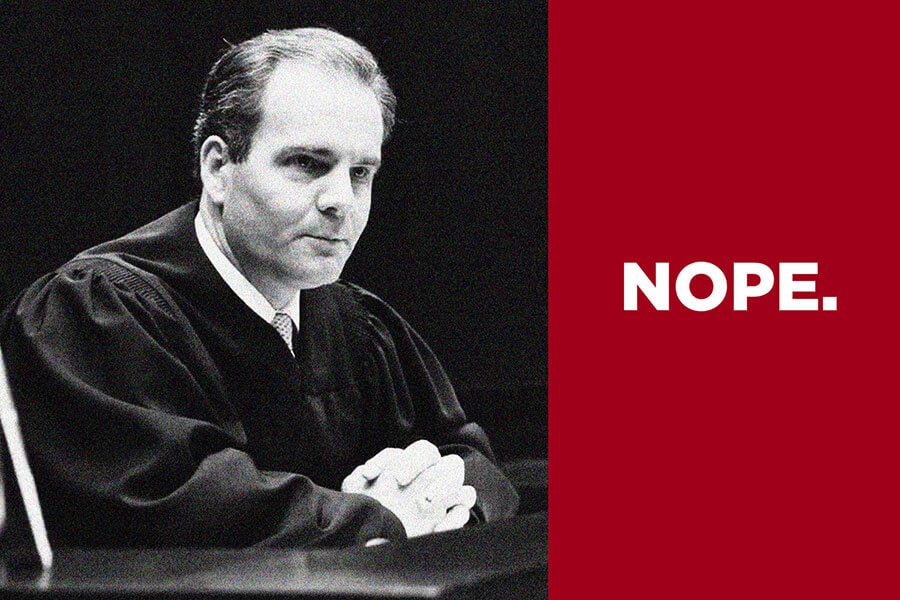 Right now, establishment politicians are pressuring President Trump and the U.S. Senate to confirm Judge Sul Ozerden from Mississippi to be a federal judge on the U.S. Court of Appeals for the Fifth Circuit.

His background includes ignoring 79 members of Congress in an important religious liberty matter, ignoring a prior decision in favor of religious liberty on the same issue, and ruling against the Catholic Church without even allowing the Church to have a hearing in court.

And that’s just the tip of the iceberg. Here are 5 more reasons why Judge Sul Ozerden is the wrong pick:

The record is clear: Judge Ozerden is not a trustworthy protector of religious liberty.

And with only 1 more seat open on the Fifth Circuit—the crucial swing vote—it is vital that we get this judicial nomination right.

That’s why across the country, a tidal wave of Americans like you, along with conservative leaders, legal organizations and religious groups, are urging President Trump to nominate a conservative, pro-religious freedom judge to the Fifth Circuit.

American voters elected President Trump on the promise that he would nominate proven constitutional conservatives to the federal bench. Now, we need to hold him to it.

Join First Liberty and millions of Americans who want to see more excellent judges in our federal courts!