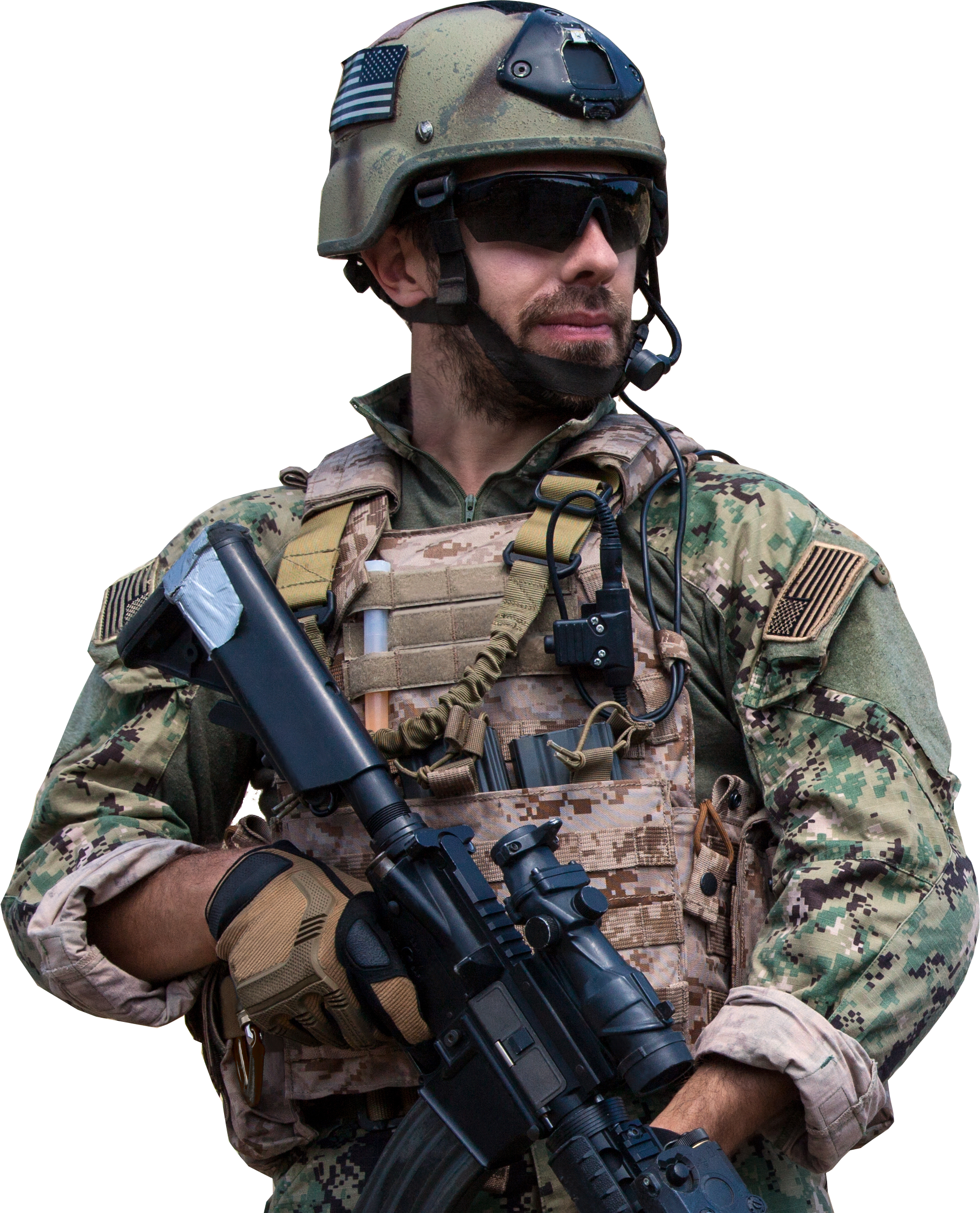 First Liberty represents 35 U.S. Navy SEALs whose careers and livelihoods are being threatened with punishment, involuntary separation or even court-martial. Why? Because they are seeking a legal, religious accommodation to the Department of Defense (DoD) vaccine mandate. And it’s not only the Navy SEALs themselves who face harassment, but also their families. First Liberty has documentation from the DoD stating that military service members and their dependents (who are not subject to military orders) cannot travel until they are vaccinated.

Navy SEALs are brave and fierce fighters who dedicate years of their lives, sacrificing themselves physically and mentally to serve our nation and defend our liberties. Collectively, our clients have more than 350 years of military service and more than 100 combat deployment.

Plus, it costs millions of taxpayer dollars in training—approximately $2 million per Navy SEAL—to prepare the most elite fighting force on the face of the earth.

It’s both appalling and vindictive that the Pentagon and the Commander in Chief would expel them from the Navy, potentially even kicking them out and forcing them to repay the nation for their training—all for simply asking for a legal religious accommodation, which is provided for under both federal and military law.

America’s elite warriors deserve far better. Navy SEALs seeking a religious accommodation are every bit the brave, patriotic Americans as those who are vaccinated.

Just as America’s Navy SEALs never give up on their country when serving, we at First Liberty will never give up on our service members. They cannot speak up in public and need your support.

Thanks to YOU, First Liberty continues to be the greatest hope for victory for military service members, for the heroes and their families who sacrifice so much to protect our freedoms.

Please consider making a timely donation today. Your gift will help First Liberty’s legal team deliver a victory for the dozens of Navy SEALs who face the threat of career-ending punishment. 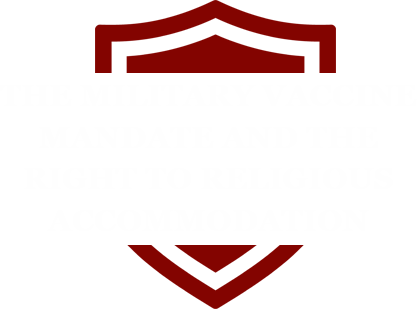 Under federal law and DoD regulations
service members can seek a religious accommodation
from any requirement—including vaccines—that
burdens their sincerely held religious beliefs.
Learn more about your rights with this one-page
resource from First Liberty’s legal experts.

“Americans do not give up their religious freedom when they join the military. The Pentagon should be more concerned with 100% Constitution compliance, not 100% vaccine compliance.” 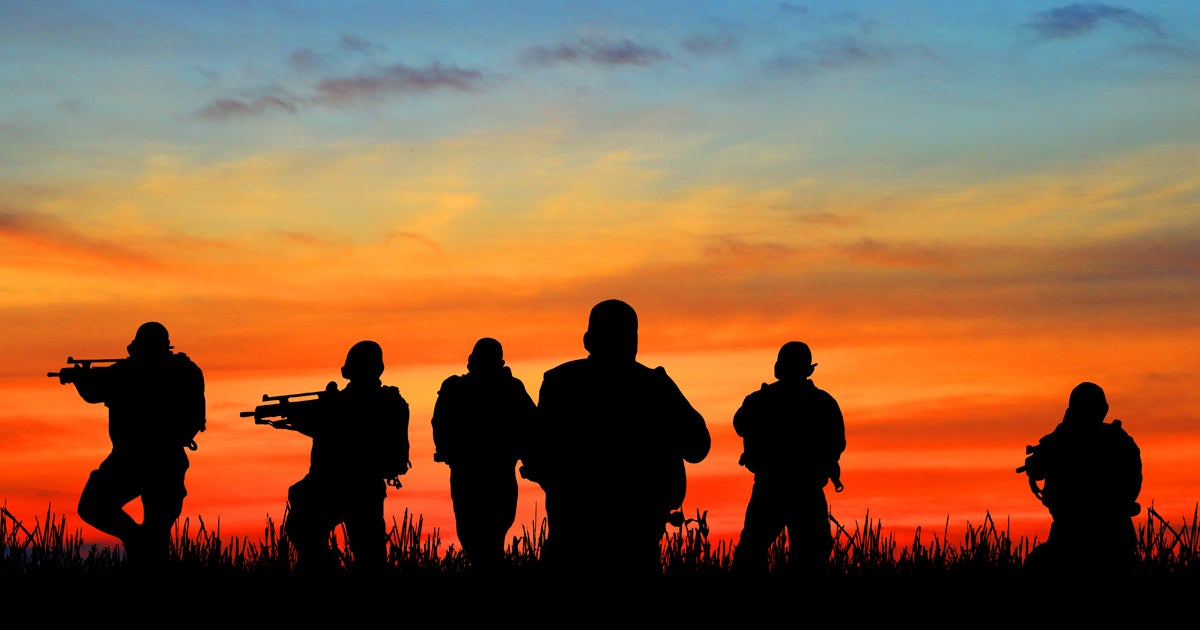 The Pentagon has created a constitutional crisis unnecessarily by targeting service members with religious objections to the vaccine.

It defies logic that the Commander in Chief and military leaders would be so willing to purge our fighting force of its elite warriors. Instead of making us safer, threatening America’s Navy SEALs is detrimental to our national security.

The Pentagon’s approach is violative and insulting to every American who has served and died for these freedoms. It should instead respect the constitutional rights of our nation’s elite fighters and their families. Forcing them to choose between their religious faith and serving their nation dishonors the sacrifices they make to keep us free.

As 35 Navy SEALs gear up to enter a legal battle against the Department of Defense, they need your support now more than ever to help them win the fight.

The Pentagon is threatening to dishonorably discharge or court-martial some of America’s bravest, fiercest, and best-trained fighters because of their faith. And we simply will not stand by while they face this illegal disciplinary action.

They fought for us. It is time for us to fight for them. We need to let our heroes know that we have their back in this fight.

Fill out your letter of support below to tell these Navy SEALs and their families: “I stand with you! I fully support your decision to live out your faith while serving our country.”