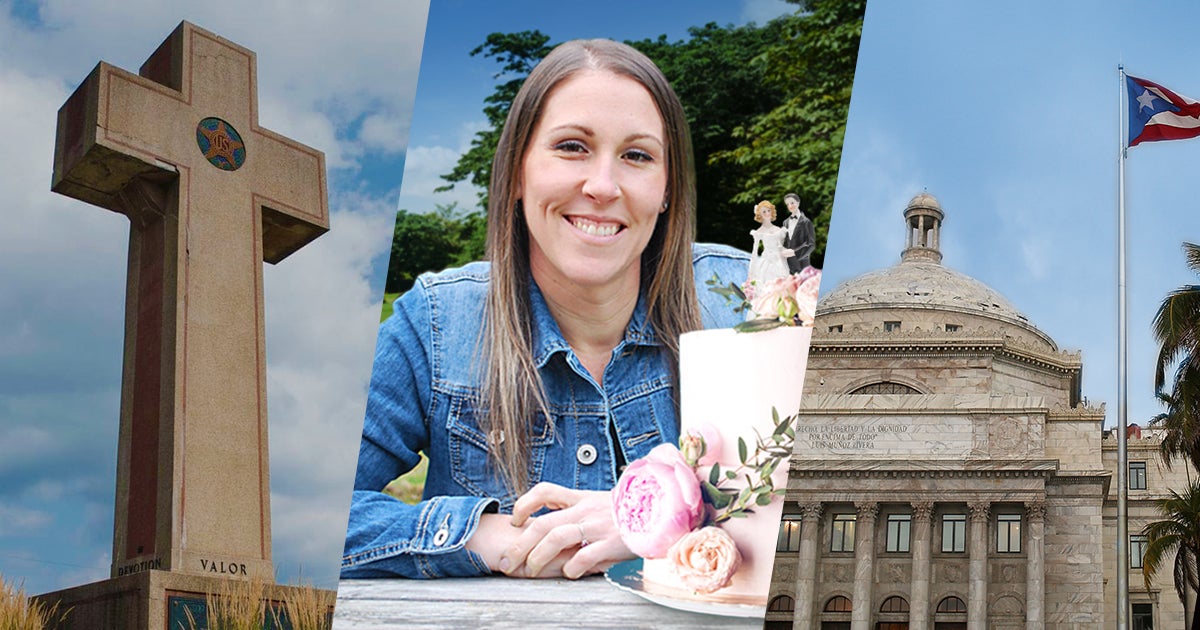 Can you believe it? The end of the U.S. Supreme Court term is less than two weeks away!

Instead of counting down, we’re counting up to the final day because we’re eagerly anticipating the High Court’s decision on several important religious freedom cases.

Already during this term, the Supreme Court issued a rare, yet profoundly impactful statement on Coach Kennedy’s case. Although the Justices noted that the Court would not be reviewing his case at this time, their decision sent shock waves throughout the legal and religious liberty community, suggesting great advances may be coming for religious freedom.

Earlier this year, four Justices of the Supreme Court—Alito, Thomas, Gorsuch, and Kavanaugh—criticized lower court rulings and made it clear that the Ninth Circuit’s understanding of Coach Kennedy’s rights as a public employee was “troubling” and would justify review in the future.

In other words, the Justices reset the game clock for Coach Kennedy, giving us hope and a roadmap of all that we need to do to take his case back to the High Court for a final victory.

The Justices went on to suggest that the Supreme Court is open to hearing cases that can clarify the muddled religious freedom picture we’ve had for decades, including the possibility of overturning some bad precedents.

With the Justices indicating or signaling that they’re inclined to review certain precedents, we have to keep an eye on three pivotal religious freedom cases that are currently pending with the High Court. Let’s quickly review why these First Liberty Institute cases are so significant at this point in our nation’s history.

Foremost, the Justices will decide if the Bladensburg WWI Veterans Memorial will remain standing in honor of the 49 fallen heroes from Prince George’s County, MD. But this isn’t just about keeping the bulldozer away from one veterans memorial in Maryland. Or, the similar memorials in Arlington National Cemetery, or even those veterans memorials right in your own hometown.

This case is about saving and making history. A chance to reverse decades of bad judicial precedent: the Lemon test.

As judicial precedent, the Lemon test has caused so much confusion that government officials – especially local officials – are left unsure about what the law is when it comes to displays with religious imagery. So by default, the government ends up shutting them down altogether.

However, right now, the Justices have a prime opportunity to rule in favor of keeping the Bladensburg Memorial standing, ousting the Lemon test and returning to the original interpretation of the First Amendment.

2. The Sweet Cakes by Melissa Case

The Court could issue a decision on whether or not it will hear the Sweet Cakes by Melissa Case as early as this upcoming Monday.

As you may recall, the State of Oregon punished cake artist Melissa Klein because she politely declined to bake a cake for a same-sex wedding. In turn, Oregon officials came down on her with a crippling $135,000 penalty that forced her to shut down her family bakery.

The stakes and long-term implications in this case go many layers deep. In fact, the Court’s ruling could very well determine if you and millions of Americans will continue to have free speech rights in your own business. It will answer a critical question: Can the government force you and your business to speak or create a message that’s contrary to your religious beliefs?

In essence, your livelihood, your passion, your job and the legacy of what you hope to leave your children and grandchildren are at stake in this case.

3. The “Real” Separation of Church and State Case

Last, but certainly not least, we’re awaiting a response from the Supreme Court on whether or not it will hear a case involving two Catholic schools in Puerto Rico, which were told by the state how to run and organize their internal affairs.

To put it in perspective, if a court or state agency can tell a church or school how to operate, it’s only a matter of time until government is telling churches what to believe.

That kind of intrusion has the potential to impact churches and religious schools not just in Puerto Rico, but all throughout the country. Other Circuit Courts could view a refusal to review this case by the Supreme Court as license to erase autonomy for religious institutions, including your church or the faith-based school that your children or grandchildren attend.

It could mean that churches and religious schools won’t be able to organize their own administrative affairs, or run their education programs according to their beliefs which will affect the people and the communities they serve.

That’s why we consider this one of the most historic Supreme Court terms in American history, one that will have a profound and long-lasting impact on the constitutional rights of millions of Americans, including your religious freedom and that of your children and grandchildren.

We’re celebrating The Biggest 30, the most pivotal impact moments of 2019 for religious freedom both in and out of the courtroom. Your help is vital to this work. Give now and join us in the fight to protect religious liberty for all Americans.