4 Things You Should Know About Religious Expression in the Workplace 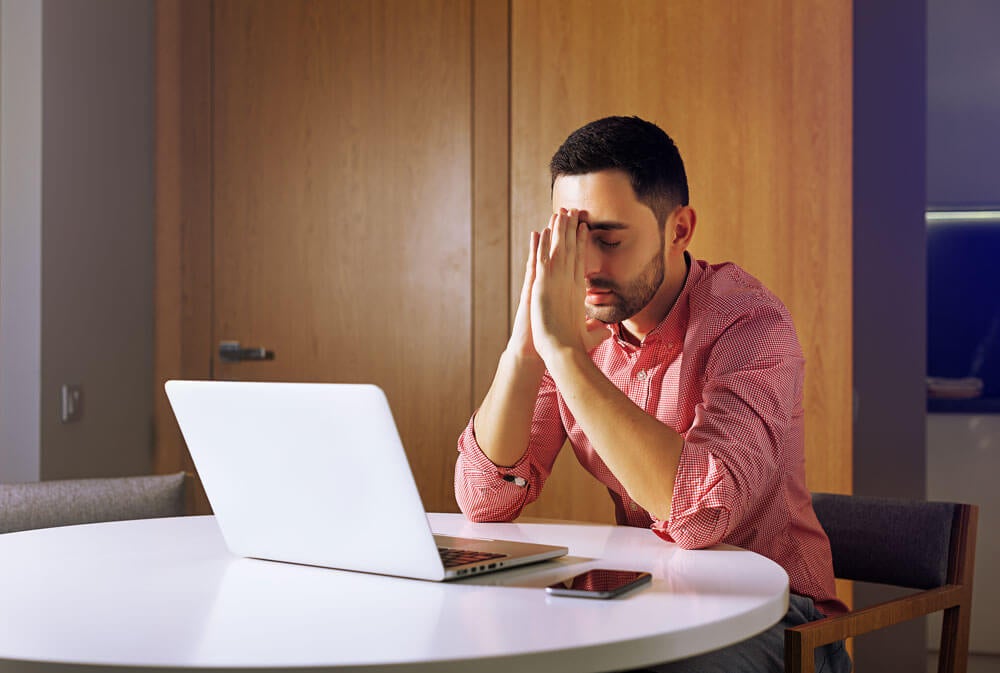 Many people believe religion and politics should be avoided as discussion topics in the workplace. While that may be fair etiquette advice, the law protects religious expression by employees even inside the workplace.

Why are these victories occurring? The simple answer is that the law, including federal law, is on the side of religious liberty in the workplace, and courts generally recognize that fact.

GUIDELINES FOR EMPLOYERS AND EMPLOYEES

The United States has historically been a nation that values and respects religious freedom, whether we are at home, in our place of worship, and yes, even in our place of business, subject to some guidelines and limitations.

In that light, here are four guidelines for religious expression in the workplace:

As confirmed by the 2014 Supreme Court ruling in Hobby Lobby v. Burwell, religious freedom in America is not limited to the four walls of the home or church. Religious liberty also includes the freedom to live out—to “exercise,” as the First Amendment puts it—sincerely held religious beliefs.

The Supreme Court’s ruling in Hobby Lobby broadly interpreted the federal Religious Freedom Restoration Act (RFRA)—a 1993 law (signed by President Bill Clinton) that prevents the federal government from substantially burdening the free exercise of sincerely-held religious beliefs unless the government has a compelling interest and does so in the least restrictive way possible. This ruling gives closely held businesses breathing space to hold to the religious beliefs of the owners.

Title VII of the Civil Rights Act of 1964 is a federal law that prevents employers from discriminating against employees or potential employees based on their faith. Both public employers and private employers with 15 or more employees are subject to this law. Work, compensation, or promotion requirements should not vary based upon the religious expression of employees. Supervisors should use caution that their statements and actions are not seen as coercive in any way.

Religious expression in the workplace must be accommodated and permitted as long as it does not excessively interfere with work activities.

When following these four guidelines, religious expression and religious freedom can be protected in a manner that encourages community, teamwork, and understanding—therefore building a stronger workplace. This reflects the kind of country America was founded to be: a diverse nation where no one is punished due to the civil expression of his or her religious beliefs, including the area where so much of life is spent—the workplace.