4 Facts You Should Know About Religious Liberty in Public Schools

Make sure your children and grandchildren know their religious freedom rights before they go back to school. 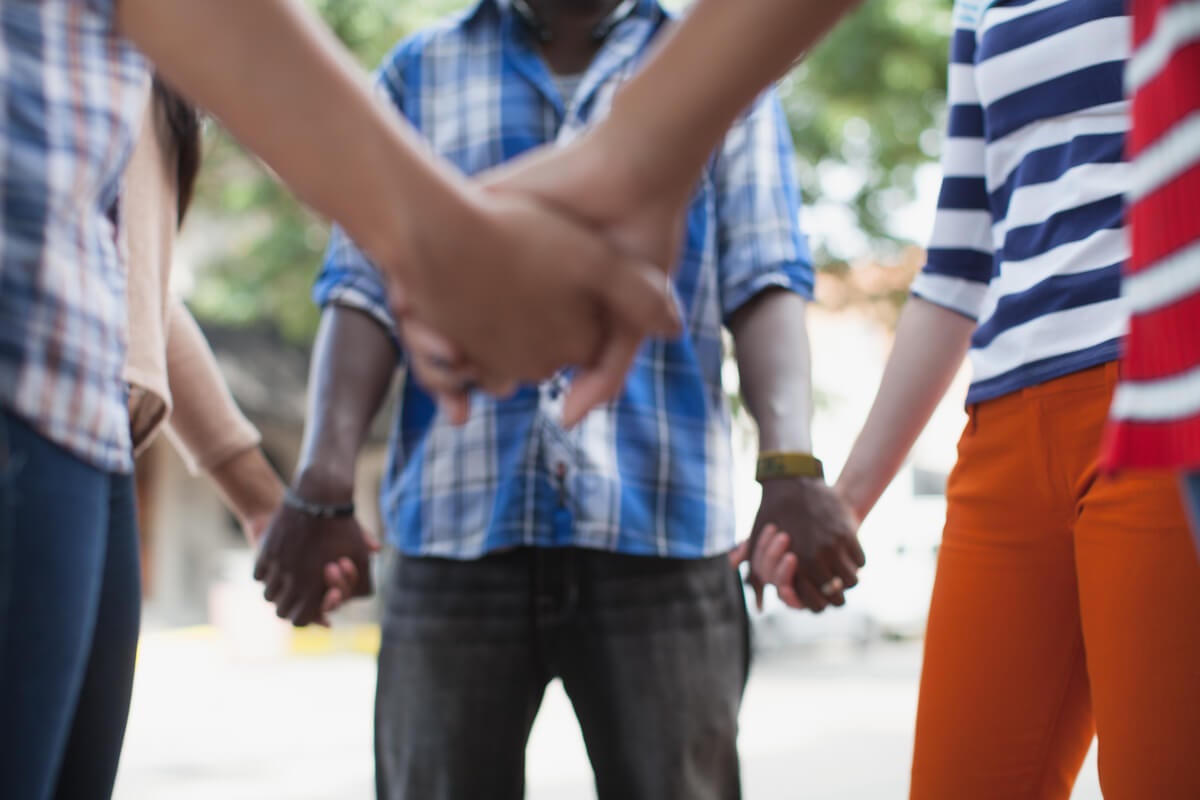 America is at the point where student graduation speakers are often censored from including religious content in their speeches. It’s not uncommon to hear about schools discriminating against religious clubs because of their faith-based nature or restricting student religious expression.

And this pattern is not limited to violations of students’ religious liberty. First Liberty client Joe Kennedy was fired from his job as a high school football coach over his personal prayers after football games. We recently defended Coach Kennedy’s right to pray in federal court and are awaiting the decision.

Many people wonder how this could be happening in America. And how can we turn the tide and create a culture of religious freedom in America’s public schools?

One of the most important ways we can preserve religious freedom is to know our rights, exercise them, and protect them when challenged.

Young Americans need to be aware of their rights and stand strong when those rights are threatened. Below are 4 facts every student should know about religious liberty:

1. Kids do have religious liberty rights while in school.

In Tinker v. Des Moines Independent Community School District (1969), the Supreme Court confirmed that public school students do not “shed their constitutional rights to freedom of speech or expression at the schoolhouse gate.”

Religious clubs, reading and studying religious texts, and student prayer are allowed in school environments, subject to a few guidelines. Students can also use religious texts for personal use or schoolwork whenever appropriate to the assignment or situation.

2. Public schools may not discriminate against religious expression.

While at extracurricular events, kids who voluntarily decide to pray or otherwise express faith without any involvement by school employees are free to do so to the same extent that other speech or expression is allowed.

In addition, student speakers may pray or include religious content in their remarks at extracurricular events if the speech meets certain guidelines. This content is allowed if:

4. Kids can incorporate their faith in their schoolwork as long as the circumstance is appropriate.

As mentioned above, students are free to express their faith in their schoolwork as long as that expression of faith is appropriate to the assignment.

For example, when sixth-grader Mackenzie Fraiser and the rest of her class were assigned to compose presentations titled “All About Me,” Mackenzie wanted to include a Bible verse, as the presentation was supposed to include a slide with an “inspirational saying” important to her identity. However, the class was told that they could not use Bible verses on this slide.

But after First Liberty sent a letter to the school that explained the law and U.S. Department of Education guidelines, the school apologized to Mackenzie and allowed her to resubmit her project with her favorite Bible verse included.