When is the best time to tell kids the truth about Santa? While the answer to that question is debatable, there should be no debate that public school children—as well as their parents, teachers, and school officials—need to separate fact from fiction regarding legal rights surrounding Christmas in schools. 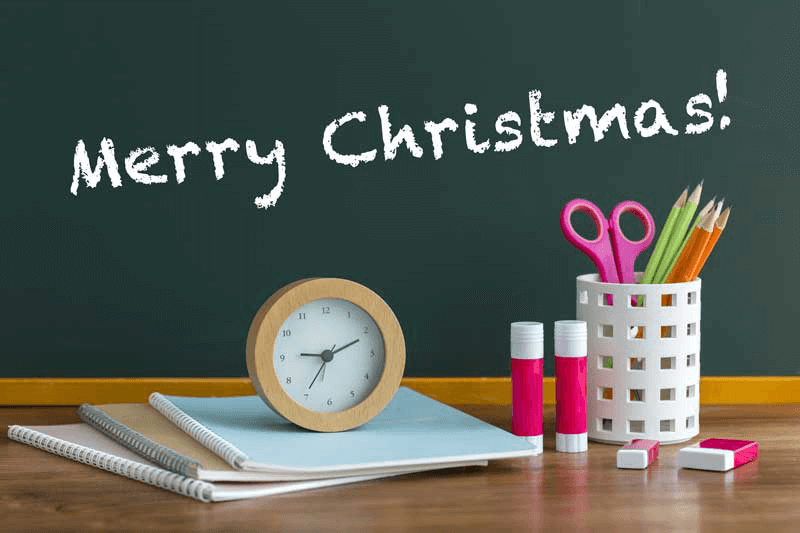 Popular mythology holds that there can be no intersection between Christmas and public schools due to the so-called “separation of church and state.” But this is wrong.

When it comes to the holidays and religious freedom in public school, there are six facts attorneys at First Liberty Institute want students, parents, officials, and teachers to know now so they can be prepared:

As long as the school is not celebrating Christmas just for the purpose of furthering Christianity, the school can refer to Christmas in their festivities. Doing so provides an educational perspective of world history and the effect of religion upon culture. Of course, while public schools can celebrate Christmas, they are not obligated to do so, and can have “holiday” or “winter” festivities as well.

#2. Schools can deck the halls in Christmas decorations.

Yes, “Christmas” decorations. A school district is allowed to display Christmas decorations for use as a teaching resource and to establish the cultural and religious heritage of the holiday.

#3. Schools can include Christmas-themed artistic expressions in school plays.

A school can incorporate religious music, art, and drama into its school-sponsored performances, as long as it is presented in an objective manner as a traditional part of the heritage of Christmas.

#4. Students can wish their friends a Merry Christmas by handing out religious gifts like candy canes.

As the Plano, Texas, Independent School District learned in the major federal lawsuit known as the “Candy Cane Case,” if students are allowed to hand out gifts at a school party, then no one can bar children from giving religious gifts. If a school official prohibits a gift because of its religious message, then the school is demonstrating unconstitutional religious hostility. First Liberty won that case to establish an important precedent.

#5. Students can talk about their faith in school assignments.

As long as it’s relevant to the academic topic, students are free to include their faith in school work. The First Amendment protects freedom of speech and of religion all throughout the year. Student work should be graded on the basis of academic standards, not on religious content. Sixth-grader and First Liberty client Mackenzie Fraiser is a perfect example of this. In 2015, Mackenzie wanted to include a Bible verse in a school assignment—and was informed she could not. But after intervention by First Liberty attorneys, the school relented and allowed Mackenzie to exercise her lawful rights.

#6. School employees can talk about Christmas and religion outside of their official roles as educators.

Religious rights in school go beyond students. Teachers and school employees can promote religion when not acting in their official functions, meaning before and after school, during break times, and any other time in their private life. This means that teachers can attend Christmas parties in their personal capacities, just like any other private citizen.