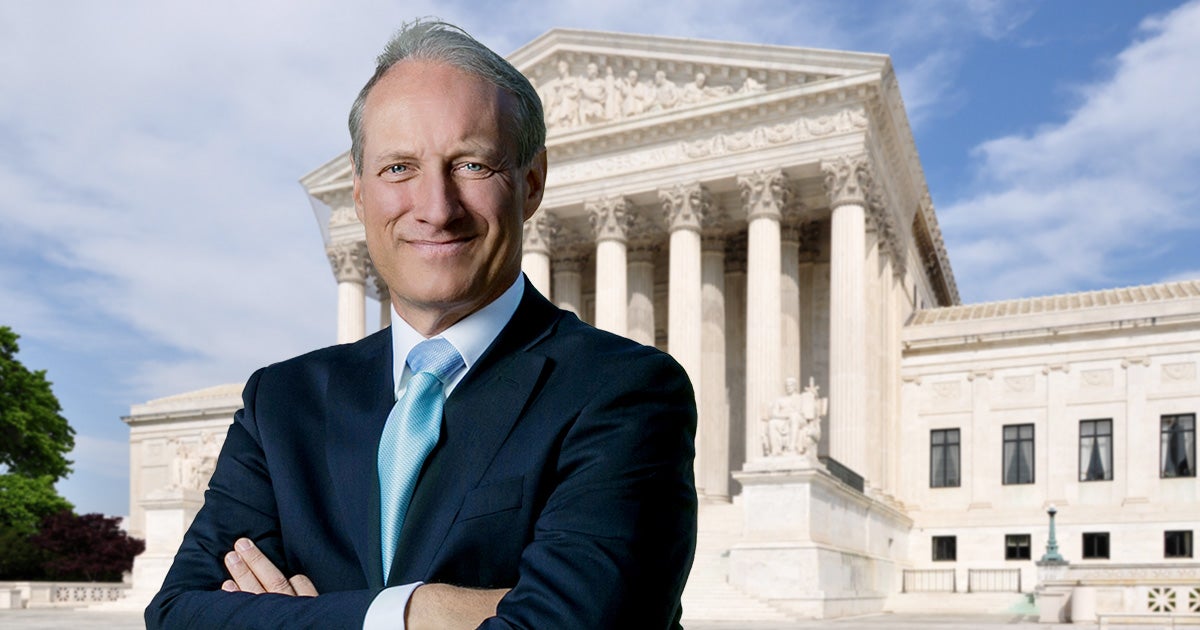 As if 2020 were lacking in drama, America finds itself with a vacancy on the Supreme Court. Justice Ruth Bader Ginsburg was a pioneer who shaped decades of jurisprudence in America. As a nation, we rightly mourn her passing. There will never be another “RBG.” Yet, as we turn from grief to governance, it is paramount that the Supreme Court not be left with a vacancy in the middle of a pandemic that continues to restrain the religious liberty of millions of Americans and stoke chaos in our streets.

We are not without precedent of course. Eight Justices were nominated and confirmed to fill vacancies that arose during presidential election years. President Herbert Hoover nominated Benjamin Cardozo to replace the venerable Justice Oliver Wendell Holmes while running for reelection. When President Franklin Delano Roosevelt succeeded Hoover, the U.S. Senate confirmed Justice Cardozo in March of 1932.

While running for reelection, President Dwight D. Eisenhower appointed—via the seldom-used recess appointment—Justice William J. Brennan, Jr. to the Court on October 15, 1956. The Senate quickly confirmed the appointment when it returned to session in 1957, at the beginning of Eisenhower’s second term. Brennan, like Justices Cardozo and Ginsburg, was a lion of liberal jurisprudence and served through the Rehnquist Court until 1990.

In other words, we have been here before. And history shows we can move quickly. The Senate confirmed Justice Ginsburg in 42 days, Justice Sandra Day O’Connor in 33 days, and Justice John Paul Stevens in just 19 days. Perhaps the next Justice’s nomination and confirmation will not be as swift as Justice Salmon Chase’s—occurring on the same day in 1864 after Abraham Lincoln’s reelection—but there is no reason to wait.

With your financial support, First Liberty Institute continues to research and provide expert insight and analysis on the records of hundreds of judicial nominees.

If the last seven months are any indication, there is every reason to move swiftly. While the country has stayed largely locked down amid a pandemic, firms like First Liberty Institute have been busier than ever securing the religious liberty of all Americans. We filed (and won) the first lawsuit in the country enjoining elected officials in Louisville who refused to allow the faithful to gather inside their own cars on church property to listen to their pastor preach a sermon.

Days later, we filed another lawsuit on behalf of an African-American congregation in Mississippi that found itself surrounded by the entire local police force during drive-in church. After we won there, we secured the right of churches to meet in upstate New York, in the suburbs of Chicago, Boston, Raleigh and defended private religious schools’ right to resume classes in person in south Texas.

And yet the litigation continues—well after the initial lockdowns meant to “flatten the curve.” Just last week, Los Angeles County announced a ban on Jewish families celebrating the High Holidays inside their own homes!

Twice has the matter of whether, or how much, elected officials can restrict religious liberty during a pandemic come before the Supreme Court of the United States. Twice have the Justices allowed Home Depot, Walmart and casinos to remain open, but left houses of worship closed. No doubt the Court will be asked to weigh in again, especially if lockdowns continue through 2021.

And none of that includes the Court’s regular docket. With the first Monday in October rapidly approaching, the Justices will be hearing pivotal cases involving our First Amendment freedoms—including religious freedom. And, if the Democrats make good on their promise to litigate any election result favoring President Trump, the country cannot risk a split decision at the nation’s High Court.

This year has been chaotic enough. There is no reason to wait and allow even the possibility of our chaotic political times to spill over into the halls of the Supreme Court. President Donald Trump should nominate, and the U.S. Senate confirm, a new Justice immediately. The American people deserve nothing less.

Note: This article was first published on Newsweek and is re-published here with permission. The article presents the main points of an article published in Newsweek. This work was authored by Kelly Shackelford. The full article can be found on the Newsweek website, here.