“The Love of Our Country:” The Story of America’s First Chaplain, John Hurt 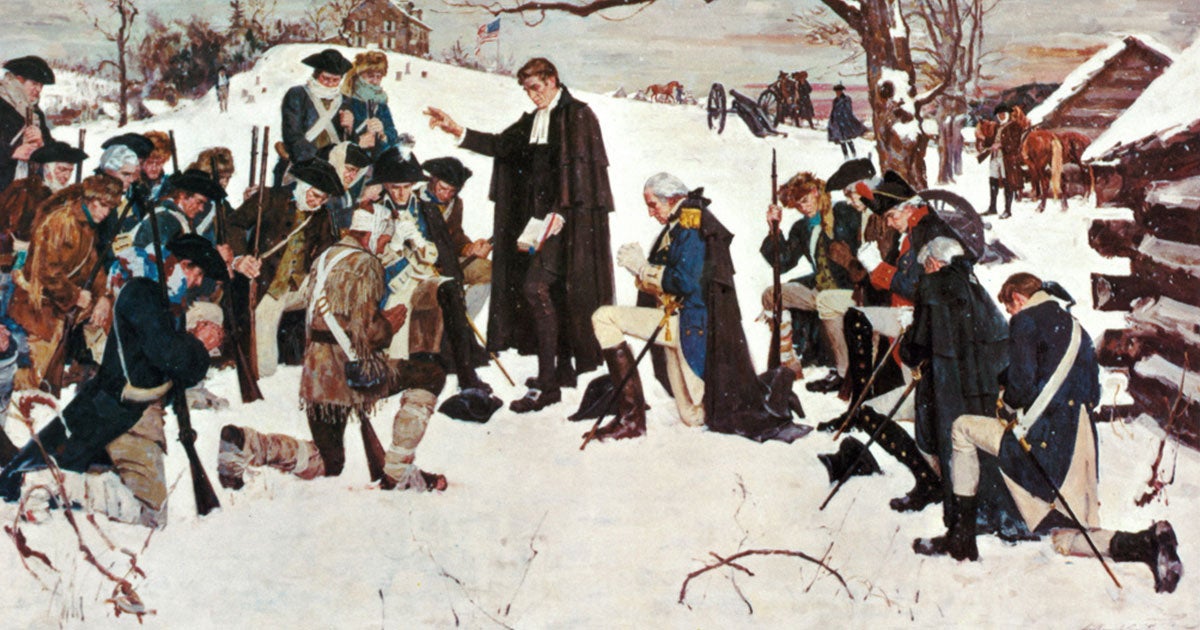 In honor of the 245th anniversary of the U.S. Army Chaplain Corps this week, let’s take a journey to the past to commemorate America’s military chaplains, brave heroes who live out their faith by providing spiritual comfort and encouragement for our soldiers.

There are countless heroic stories of American military service members who’ve boldly laid down their lives for the country that they love. However, sacrifice can take on a lot of different meanings. For America’s first military chaplain John Hurt, sacrifice meant fighting alongside his men during the battle for American independence, providing them with spiritual strength to overcome the odds of defeating the then-greatest empire, Great Britain.

John Hurt is just one of many fine examples of military chaplains who embody the U.S. Army Chaplain Corps slogan of “Pro Deo Et Patria”—for God and country. For him and thousands of chaplains in our military, their faith and religious convictions are the wellspring of what drives them to minister, serve and in many cases to make the ultimate sacrifice for their country.

Born in Virginia in 1752 to a family of devout Anglican ministers, Hurt was ordained as a minister in 1774, at the young age of 22. Hurt was a close friend of another prominent Virginian, General George Washington.

Two years after his ordainment as a minister, Hurt was appointed to be the Army’s first chaplain, assigned to the Sixth Virginia Regiment.

Hurt was a witness to the pain and horrors of war, as he fought alongside General Washington and his men at Trenton, Siege of Charleston and even at the encampment at Valley Forge. In 1781, he was captured as a British Prisoner of War and his time with his men was cut short. He spent months aboard British prison ships because of his attempt to gain intelligence from enemy forces. And in a letter he wrote to General Washington during his capture, Chaplain Hurt expressed a longing to return to the battlefield.

After Chaplain Hurt’s release, he quickly returned alongside his men, continuing to comfort the spiritual needs of soldiers—on and off the battlefield.

In fact, one of his most poignant sermons, entitled “The Love of Our Country”, written years before his capture, was a heartfelt message providing hope and encouragement for soldiers in battle. Chaplain Hurt expressed how faith and religious belief would give them the will to keep fighting:

“We see then how closely the kind Creator has connected our interest with our duty, and made it each man’s happiness to contribute to the welfare of his country…indeed the name of Patriot implies, in its true sense, everything that is most great and godlike among men; it carries in it the idea of a public blessing; it implies a power of doing good, exerted and extended to whole communities; and resembles, within its sphere, that universal providence which protects and supports the world.”

Heroes on the Spiritual and Physical Battlefields

Little is known about John Hurt’s life, as many of his records were destroyed during the War of 1812. But it’s more than clear from what is known about him that he was a valiant fighter, unafraid to fulfill God’s calling in his life, and doing so by tending to our service members on the front lines.

As the first military chaplain, John Hurt was indeed a pioneer—the first of many military chaplains who’ve served with distinction and honor, who’ve accompanied our troops on the spiritual and physical battlefronts.

Without the passion and devotion of heroes like John Hurt, those who fought in the Revolutionary War would have had to confront the greatest military power at the time without any hope, comfort or source of encouragement.

Today, Chaplain Hurt’s emotive sermon—The Love of Our Country—is all the more applicable. In this time of rising hostility to faith and religion in our military, it seems like “patriotism” and “duty” have instead been replaced with animosity towards our servicemen who want to live out their faith.

Opponents like the deceptively-named Military Religious Freedom Foundation are weaponizing the “cancel culture” to launch an All-Out assault on religious freedom, to erase and destroy any vestige of religion from the military.

That’s why here at First Liberty, we’re honored to fight for America’s heroes on the spiritual battlefront. Those include former First Liberty client and retired U.S. Navy Chaplain Wes Modder, a decorated veteran with 20 years of unblemished service, including a role as a force chaplain to Navy SEAL Team Six.

Or, compassionate men like FLI’s former client Chaplain Joseph Lawhorn, who held suicide prevention trainings and shared his testimony of how his Christian faith helped save his life.

As we celebrate the 245th Anniversary of U.S. Army Chaplain Corps, Chaplain Hurt’s story is a powerful reminder of why religious liberty is so crucial in our country, and why this First Freedom is also vital in America’s armed forces.

Without religious freedom, military chaplains—essential to the spiritual fitness of our military—would not be able to live out and serve according to their faith. And for many brave men and women, it is their faith and their duty to God that is the wellspring of strength giving the courage to risk their lives for freedom. 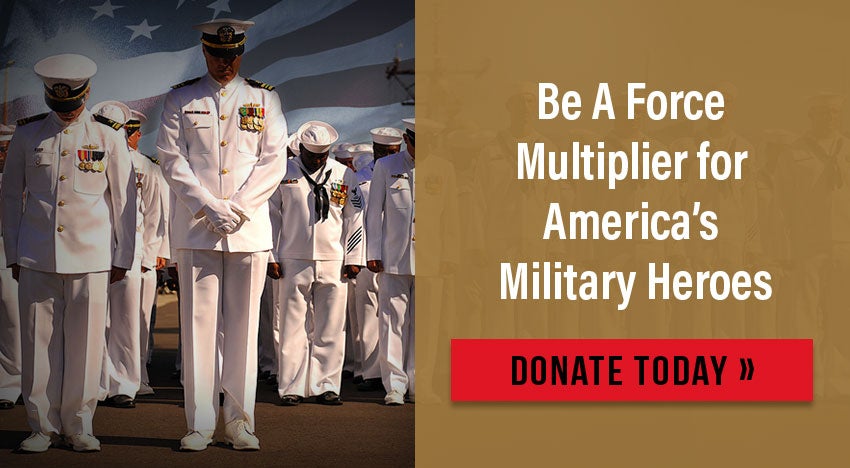