America’s Independence: Faith’s Essential Role in the Founding of a Free Nation 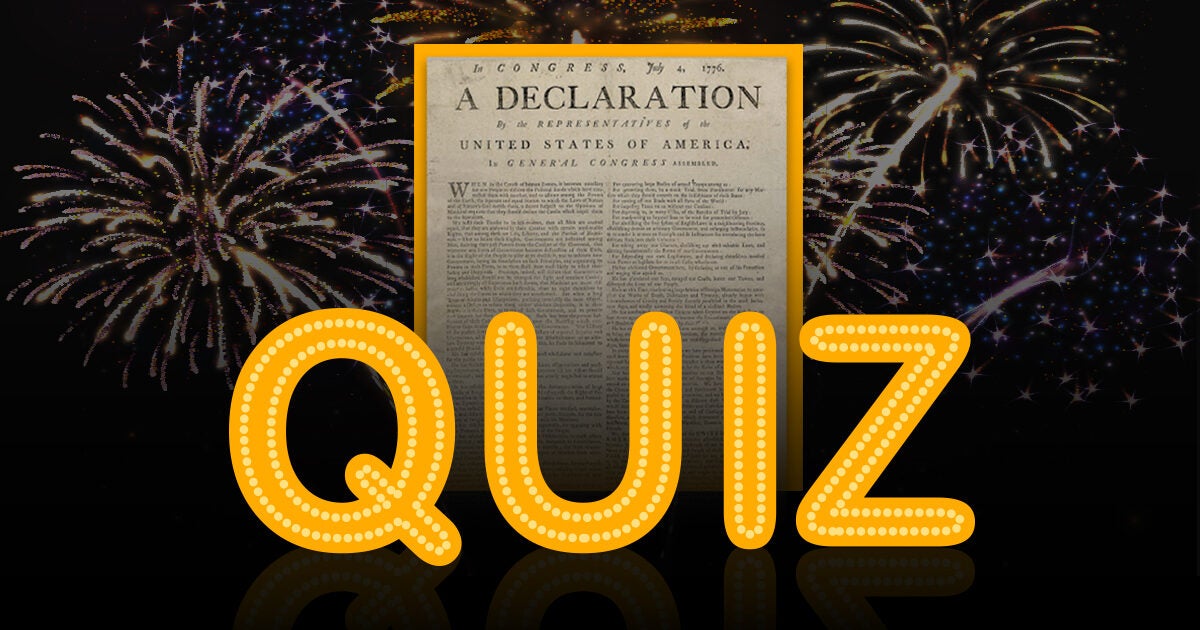 Are churches essential in America?

Under the guise of a “crisis” and a “new normal,” some government officials brazenly declared that houses of worship were not “life-sustaining” or “essential” organizations. They imposed discriminatory lockdown orders to shut down churches and downgraded religious liberty—the First Freedom enshrined in the Constitution—to non-essential, second-class status.

Even worse, the All Out assault on faith and religious institutions during the recent pandemic has prompted another radical question…is freedom essential in America?

In light of recent events including violent protesting, rioting, closing down churches and destroying symbols of our history, it seems that liberty, religious freedom, the First Amendment—indeed the Constitution itself—are on the verge of ruination.

But as you, one of our loyal Insiders very well know, faith, religious freedom and the Constitution have always been essential in our country.

This weekend, as millions of us will be celebrating Independence Day—the paramount celebration of freedom—we’re taking a brief look at how churches, faith and religious expression were all essential in America achieving independence.

From the Founding Era to today, faith and religious liberty have always been essential in America.

Will YOU go All In with First Liberty to help us protect religious liberty from the brazen attacks of hostile opponents?

How Religious Were America’s Founders?

While it may not be the first thing that comes to mind for many Americans, Independence Day has deep roots related to faith and religious freedom. Let’s recall that the first settlers who established the American colonies came seeking religious freedom. They sought to liberate themselves from the English crown largely because they were being taxed and forced to financially support the official state church, the Church of England.

Motivated by a desire to freely live out their faith, it’s no surprise that America’s Founders would make it clear in the Declaration of Independence that our rights and liberties come from God, and are not granted by a government authority or a monarch.

Here are just a few examples of how faith and religion played a pivotal role for the Founders as they fought for independence:

Facing a barrage of assaults on the Constitution and our God-given liberties in 2020, we must remember that America’s independence was a product of a people who fervently pursued religious freedom. And though it’s been over 240 years since our first Independence Day…religious liberty still remains the First Freedom, the foundational pillar supporting all other liberties.

As we see fireworks bursting in the sky this Independence Day, let this be a symbol of remembrance of our homecoming to what America’s Founders intended: a nation where people of all faiths are free to live out their faith.