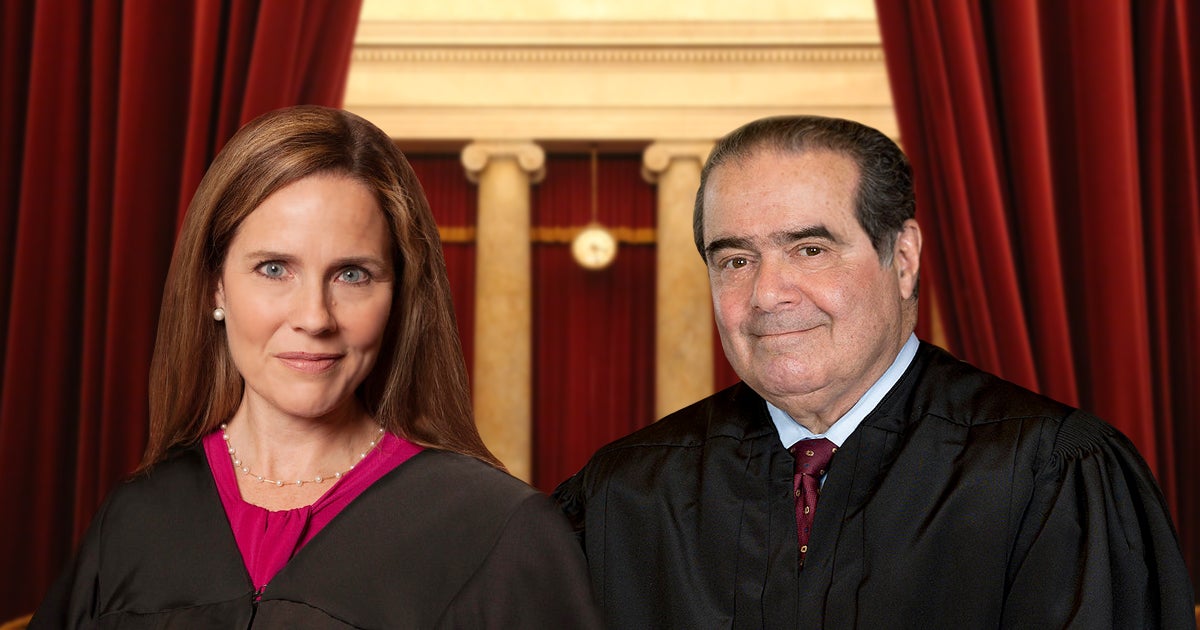 Modern debates over judicial nominees, to our great national shame, seem to feature more attacks on the person than sincere deliberation about his or her professional credentials.

Missing is any reflection on the nominee’s judicial philosophy and demonstrated commitment to upholding the Constitution.

Although character no doubt matters, as Sen. Cory Gardner, R-Colo., has observed, the debate over how a U.S. Supreme Court justice should do her duty of interpreting the Constitution is paramount.

The Senate now has the opportunity to resolve that debate in favor of judicial restraint, supporting the notion that words have meaning and judges should be guided by the text over their preferred policy outcomes.

In this, despite what progressive detractors may say about the minivan-driving judge from Indiana, Amy Coney Barrett fits the mold of her former boss, the late Supreme Court Justice Antonin Scalia.

Indeed, Barrett has said as much. Delivering a lecture about Scalia to the Jacksonville University Public Policy Institute in November 2016, a year before she became an appeals court judge, Barrett said that Scalia was “what we want in a justice, someone who applies the law, who follows the law where it goes and doesn’t decide simply on the basis of partisan preference.”

Now, with a vacancy on the Supreme Court left by the Sept. 18 death of Justice Ruth Bader Ginsburg, Barrett stands to fill the jurisprudential shoes of her mentor, Scalia.

This should give Coloradans and all Americans confidence that precious freedoms such as religious liberty, free speech, and the right to bear arms are safe in the hands of someone who would hold in high regard the Constitution that secured these blessings of liberty.

With a written constitution, the United States is unique among much of the world.  As Barrett noted before an audience at Princeton University just last year: “Our Constitution is truly remarkable. It’s not an aspirational document, it’s a legal one and it has shaped our politics from the very beginning.”

That Constitution must be held in the highest regard, as Barrett appears to hold it because she understands this to be the duty of a judge or justice.

Writing in the Texas Law Review in 2013, Barrett, a constitutional law professor at Notre Dame Law School at the time, professed support for judicial restraint.

“I tend to agree with those who say that a justice’s duty is to the Constitution,” she wrote, “and that it is thus more legitimate for her to enforce her best understanding of the Constitution rather than a precedent she thinks clearly in conflict with it.”

Thus the debate now turns to the Senate, where senators are charged with advising and consenting to President Donald Trump’s nomination of Barrett to the Supreme Court.

Several senators have openly questioned Barrett’s Catholic faith. Twitter has taken Barrett to task for her adoption of two children from Haiti. One professor tweeted that Barrett is among a class of white people who adopt black children only in order to civilize “‘savage’ children in the ‘superior’ ways of White people, while using them as props in their lifelong pictures of denial.”

This type of baseless, woke character assassination may be par for the course for 2020, but most Americans believe it has no place in the confirmation of a justice of the Supreme Court.

Other senators appear to have their sights set on what truly matters in this nomination: Barrett’s professional qualifications and judicial philosophy. As Colorado’s Gardner said just weeks ago:

“I have and will continue to support judicial nominees who will protect our Constitution, not legislate from the bench, and uphold the law. Should a qualified nominee who meets this criteria be put forward, I will vote to confirm.”

Just such a nominee has been put forward in the person of Judge Amy Coney Barrett.