It is the second victory for the synagogue this year, but another legal battle for the congregation looms ahead. 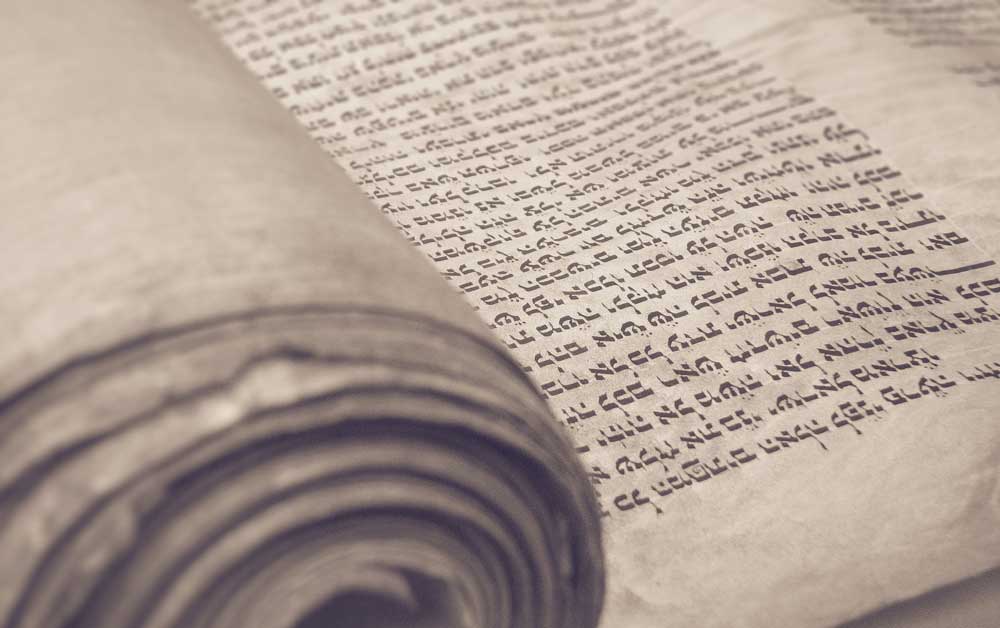 A California judge issued a ruling in state court in favor of Chabad of Irvine, a synagogue under attack for a traditional religious ritual. This is the second court since May to rule in favor of the synagogue.

Activist animal rights groups sued Chabad of Irvine in both state and federal courts in an attempt to block the congregation from participating in their Jewish religious atonement ritual. The ceremony takes place annually before the Jewish religious holiday Yom Kippur.

The state court lawsuit went to trial last week and, after a one-day trial, was dismissed on June 23. The synagogue is currently defending against the federal lawsuit on appeal.

“Targeted attacks on a religious sect should be rejected by every American,” said Stephanie Taub, Counsel for First Liberty. “Protecting a millennia-old religious tradition is a victory, not just for the Chabad of Irvine, but for all Californians.”

First Liberty warned that if the activist group prevailed in blocking the synagogue from participating in its religious ceremony using a California law designed to regulate business practices, other houses of worship could also be in danger in one of the nation’s most populous states.

ONGOING FIGHT TO PRACTICE THEIR FAITH

The centuries-old religious tradition takes place between Rosh Hashanah and Yom Kippur. During the ceremony, the atonement of sins is contemplated through prayer and the humane, kosher killing of chickens, reminding participants of their own mortality.

Through its lawsuit, UPC obtained a temporary restraining order against Chabad of Irvine. The restraining order would have prevented members from participating in that year’s ceremony—a religious tradition among Jewish communities celebrating Yom Kippur for at least 1,100 years.

“To be ordered to stop our religious practice because some refuse to tolerate our beliefs was deeply distressing,” Rabbi Alter Tenenbaum said at the time.

In May of 2017, a federal judge dismissed UPC’s lawsuit. UPC appealed to the Ninth Circuit Court of Appeals—just one step below the U.S. Supreme Court.

First Liberty will respond to the UPC’s appeal at the Ninth Circuit in November.

As the federal appeal hangs over the house of worship, Rabbi Tenenbaum and his congregation are celebrating the state-level victory.

“We are thrilled that, once again, another court has seen the importance of protecting our ability to practice a cherished tradition of our faith,” Rabbi Tenenbaum said. “As we live in peace and tolerance with one another, we hope these legal victories strengthen and encourage the religious liberty of everyone.”