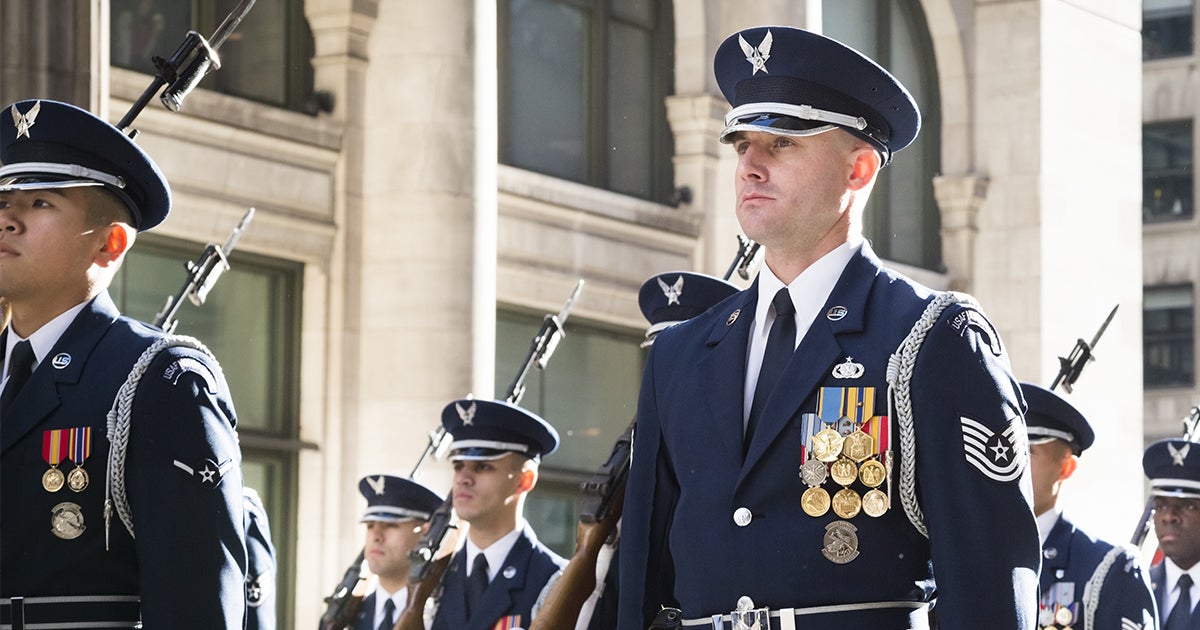 This week, a federal appeals court issued a favorable ruling impacting thousands of military service members. The U.S. Court of Appeals for the Sixth Circuit upheld an injunction protecting U.S. Air Force service members from being punished or involuntarily terminated from the military for requesting religious accommodations to the vaccine mandate. Importantly, this protects First Liberty’s own Senior Counsel Danielle Runyan, a member of the Air Force Reserve, whose religious accommodation request was denied.

The ruling states that the Air Force has an unlawful “‘uniform’ practice of denying religious exemptions to anyone who wants to remain in the service.” Further, it points out that the Air Force “wrongly relied on its ‘broadly formulated’ reasons for the vaccine mandate to deny specific exemptions…especially since it has granted secular exemptions to their colleagues.”

The Court also explained that the Department of Defense (DoD) is likely violating federal law—specifically the Religious Freedom Restoration Act—by treating service members of faith more harshly and forcing them to violate their religious beliefs. This reasoning is positive as these cases continue being reviewed by the courts, and it offers hope for a final outcome that could fully restore the rights of our men and women serving in uniform.

The decision continues a streak of crucial wins in the ongoing fight to restore religious freedom in America’s armed forces. First Liberty secured the first major victories that helped paved the way for protecting service members from religious discrimination. Early this year, in our Navy SEALs case, a federal district court stopped the DoD from punishing our clients while the case progresses. The same court also expanded the lawsuit to a class action, which gave protection to thousands of Navy personnel.

Following these wins, a federal district court granted a class-wide preliminary injunction in a separate case protecting U.S. Marine Corps service members from the unlawful mandate. This extended protection to thousands of active or reserve duty Marines, including First Liberty’s Director of Military Affairs Mike Berry, a member of the Marine Corps Reserve who could potentially have his career destroyed—and even have his benefits and pension taken away—simply because he requested a legal, religious exemption.

Combined, all of these wins mean that service members across three branches of the military—Air Force, Navy and Marine Corps—are protected as these cases move forward. But there’s still a great deal of work ahead before we can declare a final victory for our military heroes. We’re still fighting our Navy SEALs and Air Force cases in federal court. There are tough legal battles ahead, but we’re optimistic that we can win them.

In February, First Liberty will be arguing our Navy SEALs case at the Fifth Circuit Court of Appeals. While it’s not binding precedent, the recent ruling at the Sixth Circuit creates positive momentum and having this win in hand is crucial leading up to our argument. The Fifth Circuit will undoubtedly read the Sixth Circuit’s opinion closely before our case is argued.

As First Liberty’s legal team prepares to argue in appeals court, our U.S. Navy SEAL and Air Force clients still need our ongoing support. Every one of them—and their families—are counting on us. A win for them can bring huge relief to thousands in our military who are being punished or threatened because of their religious beliefs.

Please donate today. The fight for our military service members is far from over, and a timely gift to First Liberty today can make all the difference. With your continued support, we’ll keep fighting for the brave heroes who make incredible sacrifices to protect our freedoms.