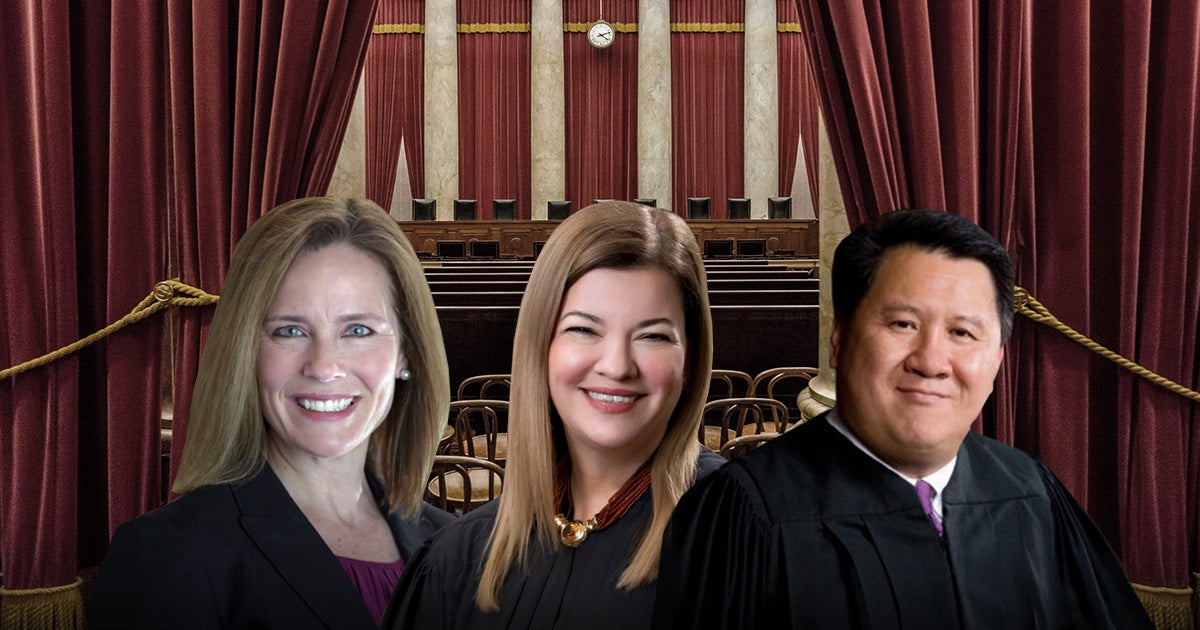 The recent death of U.S. Supreme Court (SCOTUS) Justice Ruth Bader Ginsburg has created a vacancy on the country’s highest court during one of the most tumultuous times in recent history.

While the nation reflects on how Justice Ginsburg shaped the law for decades and continues to mourn her passing, it is paramount that the Supreme Court not be left with a vacancy in the middle of a pandemic that continues to restrain the religious liberty of millions of Americans.

Right now, the President and the U.S. Senate have a historic opportunity to appoint and confirm a Justice who will be a staunch defender of the First Amendment, someone whose legal career, judicial record and background demonstrate a commitment to the Constitution’s original meaning and intent.

Watch the video below. In it, FLI’s President, CEO and Chief Counsel Kelly Shackelford speaks in more detail about why it’s so urgent that a nominee be named and confirmed without delay, and why filling this vacancy is so critical for the future of religious freedom in America:

Though much of the focus will be on the upcoming confirmation battle for the Supreme Court, it’s worth recapping the generational change the president has already brought to America’s federal courts in record time.

Not only has the president appointed two Supreme Court Justices committed to the defense of religious freedom, but there have also been over 200 federal judges confirmed in the past three and a half years.

The total confirmation count includes 53 judges appointed to the circuit courts of appeal, which sit just one level below the Supreme Court. In fact, the pace of confirmations has been so unprecedented that there are currently zero vacancies at the circuit level.

Additionally, the president’s appointees have transformed and “flipped” several circuit courts from previously having liberal-appointed majorities to now having a majority of conservative-appointed judges. Those include the Second Circuit, Third Circuit and Eleventh Circuit.

We should of course remember that judges confirmed so far (who’ve been evaluated by First Liberty) have records reflecting a strong commitment to the Constitution’s original intent and to protecting our God-given liberties, including religious freedom.

With your financial support, First Liberty Institute continues to research and provide expert insight and analysis on the records of hundreds of judicial nominees.

Having pro-religious freedom judges is crucial right now, especially as millions of Americans fight to reclaim their First Freedom from governors and state officials in California (and elsewhere) who’ve instituted draconian and discriminatory orders against churches.

The emergent battle for religious freedom on the Pacific Coast brings to the forefront another important judicial accomplishment.

The president’s appointees have helped restore balance to the U.S Court of Appeals for the Ninth Circuit, with the ratio of conservative-appointed judges to liberal-appointed judges currently at 13-16, respectively. In a court that notoriously issues rulings hostile to religious freedom, the improved ratio means there’s a better probability that it will rule on cases in accordance with the original intent and text of the Constitution.

And if the president’s nomination efforts to change the Ninth Circuit weren’t enough, the Senate helped achieve another landmark feat just last week by confirming four nominees to California’s district courts, the first wave of judges confirmed to those federal seats since 2015.

America is facing a defining moment when our most cherished constitutional freedoms hang in the balance.

That’s why the appointment of a Supreme Court Justice (and other federal judges) committed to the Constitution and the First Amendment is a top priority in protecting our first and most essential freedom—religious freedom.

With the 2020 election just weeks away, First Liberty has limited time to provide expert analysis to the administration and the U.S. Senate on the records of pending nominees—including the SCOTUS nominees currently being considered by the President.

Your financial support of First Liberty provides the resources we need to maximize this once-in-a-generation window of opportunity. Together we can reclaim our federal courts, preserve our constitutional system and secure freedom for future generations—our children and grandchildren.