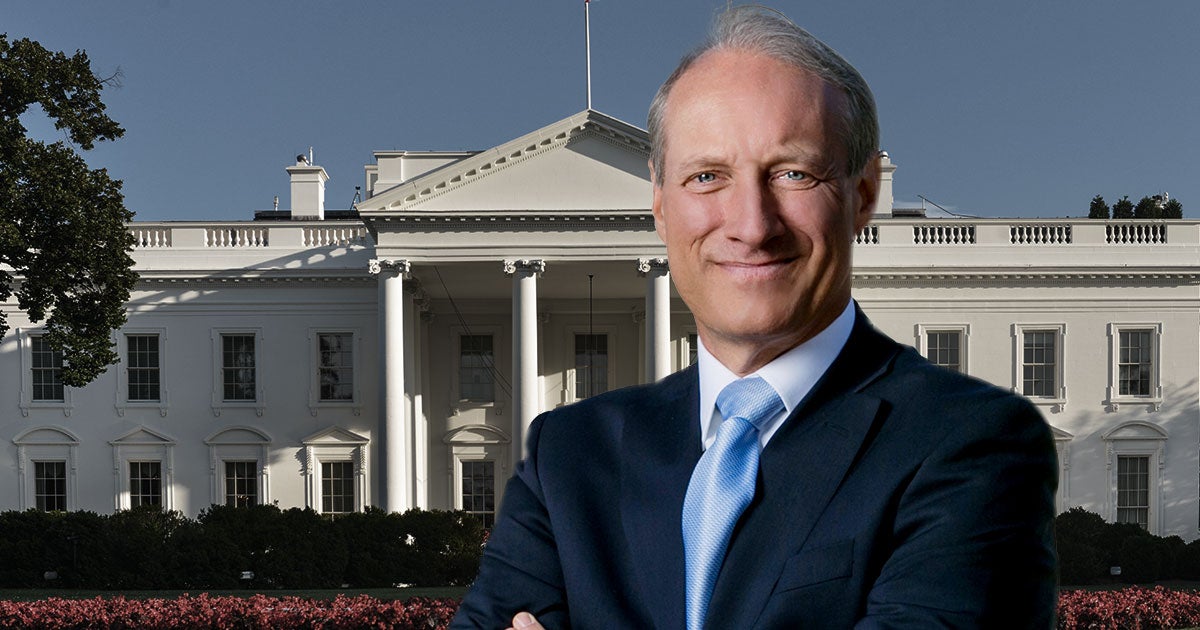 This week, First Liberty’s President, CEO and Chief Counsel, Kelly Shackelford, had an opportunity to gather alongside various national leaders at the White House. In that meeting, the president delivered special remarks on the great progress and milestones that have taken place in judicial confirmations.

We had a chance to catch up with Kelly immediately following this important gathering. As one of our committed Insiders, we’re giving you a first look at Kelly’s insight on what the future holds for nominees, confirmations and the prospect of having more excellent judges in America’s federal courts.

Throughout the past year, First Liberty has devoted thousands of man hours to researching the careers of hundreds of judges and attorneys being considered for nomination. This effort has demanded a considerable financial investment at the same time that we’ve been called to fight some of the most important religious freedom battles at the U.S. Supreme Court.

But it’s clear that our expert legal research and analysis are having a lasting effect.

Coupled with the fact that the U.S. Senate and the current administration have made confirmations a priority, today we have over 150 exceptional judges seated across the federal bench—many of them who’ve shown throughout their careers to be staunch defenders of the First Amendment and religious liberty.

The record pace of confirmations of strong, originalist judges is already having a profound impact for our most cherished freedoms. Recently, we’ve seen the fruits of great judges through multiple landmark rulings nationwide that have helped people of faith reclaim their religious liberty.

And this positive change in our federal judiciary won’t be short-lived. The incredible transformation of our federal courts is poised to be a longstanding phenomenon.

Simply consider that over the past three years, newly appointed federal judges have rejuvenated the judiciary. 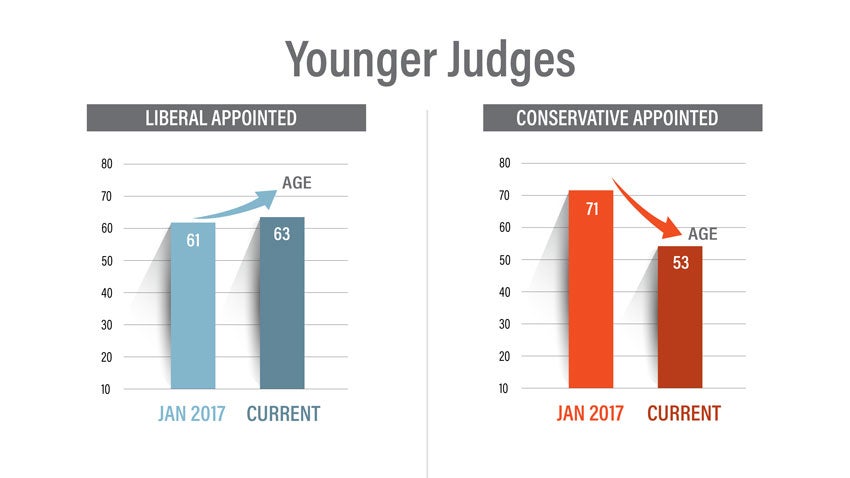 America’s courts are critical to the preservation of religious liberty—and one of the greatest legacies for our first freedom has been the appointment of one of the youngest classes of conservative, textualist judges who will be on the court for the next 30 or even 40 years!

The excellent judges being confirmed for lifetime appointments right now will help safeguard religious liberty for our children and grandchildren. It will be the next generation who will reclaim and reap the benefits as they are set free to enjoy more religious freedom than ever before.