The Latest Attacks on Justice Kavanaugh Threaten More Than His Reputation 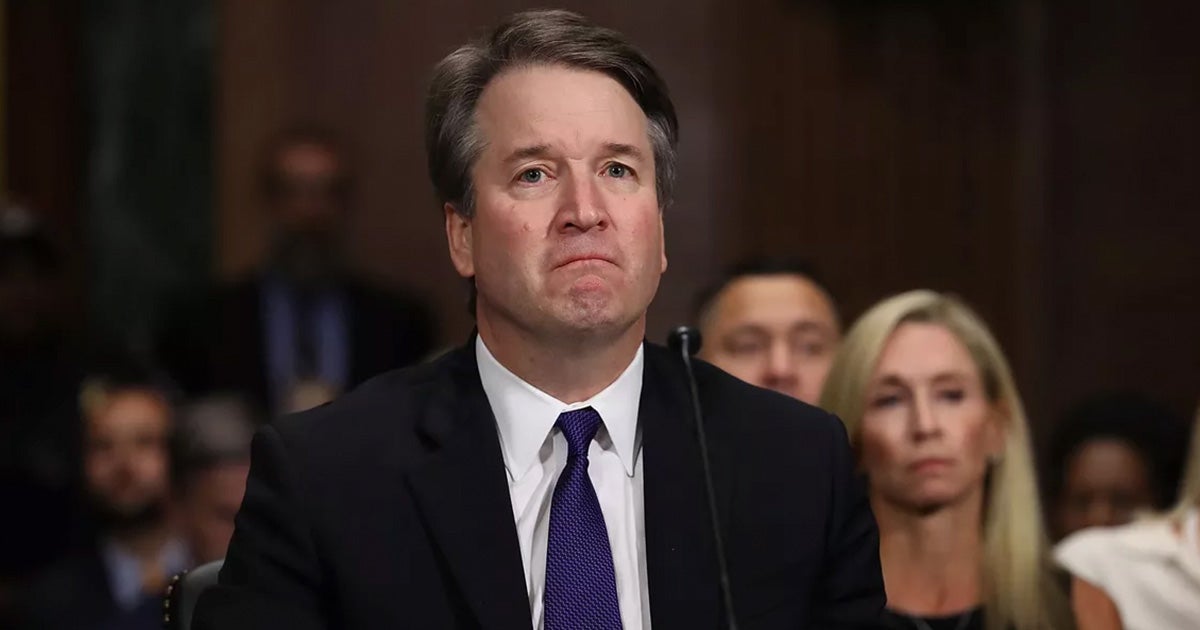 * This article was originally published on the Washington Times on September 24, 2019.

The latest attack on Justice Brett Kavanaugh isn’t just another scurrilous piece of yellow journalism, but part of a larger effort to weaken the legitimacy of the U.S. Supreme Court itself.

For evidence look no further than the opinion pages of The New York Times, which ran the now widely-ridiculed story attacking Justice Kavanaugh, and where the proposed answer to the “problem” of Justice Kavanaugh and fellow Justice Neil Gorsuch is court packing.

Here, The New York Times seems to be following the lead of Senate Democrats. Recently, a small group of U.S. senators made a thinly veiled political threat to the Supreme Court of the United States.

Democratic Sens. Sheldon Whitehouse of Rhode Island, Richard Blumenthal of Connecticut, Mazie Hirono of Hawaii, Richard Durbin of Illinois and Kirsten Gillibrand of New York filed a “friend of the court” brief in a case related to gun laws in New York City. The brief was anything but friendly stating, “The Supreme Court is not well. And the people know it…Perhaps the Court can heal itself before the public demands it be ‘restructured in order to reduce the influence of politics.”

One of the signatories of the amicus brief, Ms. Gillibrand was, until recently, seeking to become president. Her willingness to entertain notions of court packing should serve as a reminder that those who seek such power should never be trusted with it.

Further, Ms. Hirono and Mr. Durbin have repeatedly displayed during judicial confirmation hearings a willingness to ignore the U.S. Constitution’s prohibition on a religious test for office. Whether their overtly partisan abuse is symptomatic ignorance of, or antagonism to, our nation’s founding document is debatable.

What cannot be debated is the necessity of an independent judiciary to act as a check and balance to the power of the executive and legislative branches and thus the fleeting political whims of the majority.

But because the Supreme Court has become the epicenter of cultural battles over issues like religious liberty, those who believe in judicial activism will continue to push their own notions of justice. Under President Trump, however, the court has shifted toward constitutional textualism, much to the ire of fans of judicial activism. As a result, those feeling their judicial activism power slipping away have caused the nomination process to become even more fraught with politics than ever. In the wake of recent court decisions moving back to our constitutional foundations, such as its religious liberty decision earlier this year in the American Legion v. American Humanist Association, we can expect activists to continue their efforts to undermine and change the court.

Packing the court would simply change the court from a legal body to a political one. The last time a court packing plan was given serious consideration it was overwhelmingly rejected. President Franklin D. Roosevelt at the height of his popularity and hubris proposed packing the Supreme Court after much of his New Deal legislation was initially struck down by the court. FDR wisely abandoned the plan.

A contemporary of FDR, satirist H.L. Mencken once noted “Democracy is the theory that the common people know what they want, and deserve to get it good and hard.” Those who supported the New Deal got it good and hard, but not at the expense of packing the court.

If the Supreme Court or lower courts were to become political, character assassination of the type we are seeing today in the press and intimidation via legal brief is more likely to exacerbate the problem than alleviate it. If the problem is one of politics, the solution can’t be more politics, especially not the politics of personal destruction having been waged against Justice Kavanaugh since the moment he was nominated.

We need elected officials in the executive and legislative branch to appoint and confirm judges who are committed to leaving policy to policymakers. We need executive and legislative officials who respect the role of the judiciary enough to refrain from undue political pressure. We need judges who apply the original meaning of the U.S. Constitution. And we need an electorate wise enough to elect people more committed to preserving the long-term health of our republic for the future than to their political appetites for the present.