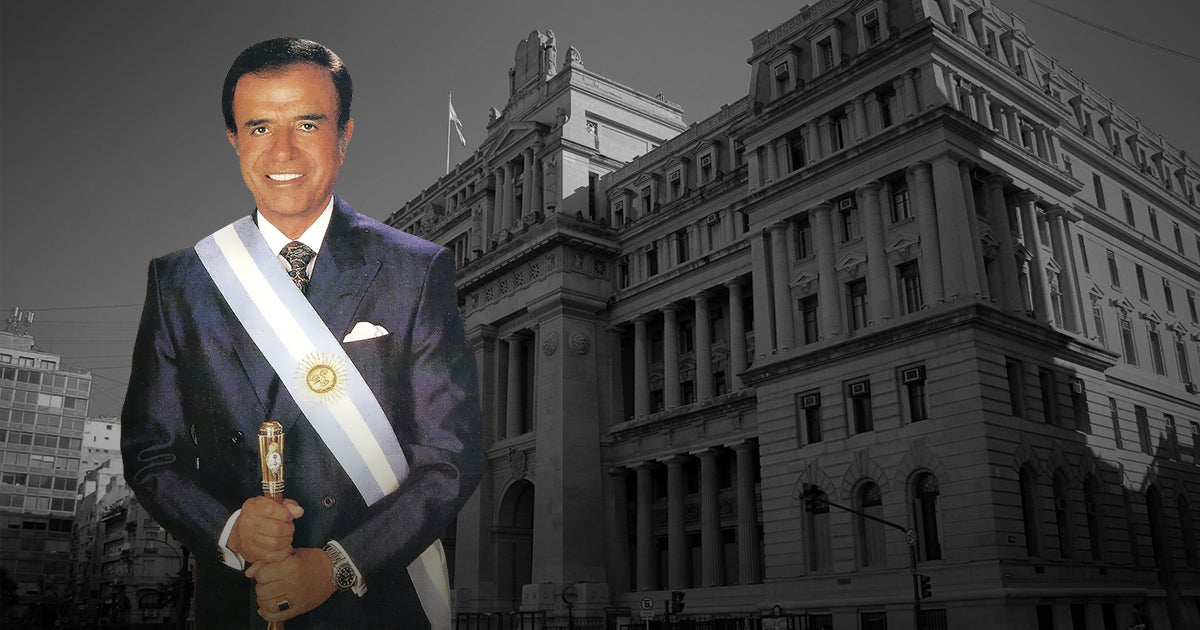 After his election to the presidency in 1989, Carlos Menem quickly launched a campaign to pack the Argentine Supreme Court, asking congress to increase the number from five to nine judges.

President’s Menem’s expansion of the Court was clearly motivated by a power-grab from the outset. He sought to consolidate judicial power by fixing the Court with a favorable majority that would rubber stamp his political agenda. At one point, he infamously stated:

“Why should I be the only president in Argentine history not to have my own court?”

By the spring of the following year (1990), Argentina’s two houses of congress passed the court-packing bill that gave Menem the additional Supreme Court judges he needed.

But if rigging the numbers on the Court wasn’t bad enough, the underhanded tactic of how Menem and his allies rammed it through is even worse.

The necessary quorum was not present in the Chamber of Deputies (similar to the U.S. House of Representatives) when the bill came to the floor for a vote.

A New York Times commentator described the “proceedings” as follows:

“…His [Pres. Menem’s] regime is getting away with undermining democracy. In 1990, he essentially put the Argentine Supreme Court in his pocket when he packed it with new appointees loyal to him. He sneaked this measure through the Congress one night by using busboys and clerks to fill the seats for a ‘quorum.’ ”

Menem’s loyalists were appointed to the Court overnight—literally. It’s reported the president’s judicial picks went to congress on a Thursday afternoon and the Senate confirmed them on Friday morning, in a seven-minute secret session, without the attendance of the opposition legislators. There was no previous screening of the candidates and no public hearings.

In short time, Menem’s grip on the Argentine Supreme Court became known throughout the country as the “automatic majority”—a stack of hand-picked judges who regularly ruled in his favor, often using highly dubious legal reasoning. 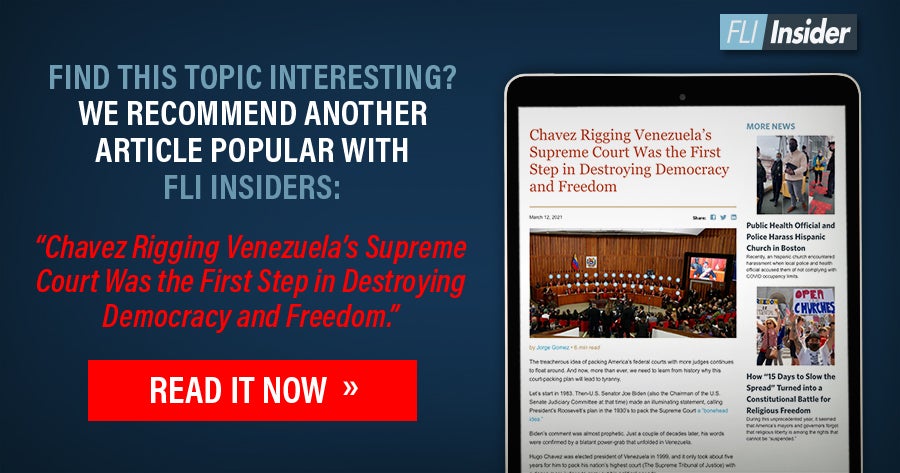 Similar to democracy’s rapid decline in Venezuela, it didn’t take long for Argentina to feel the disastrous effects of Menem’s court-packing scheme.

In 1999, Freedom House—widely respected for its research and advocacy on democracy, political freedom, and human rights—reported:

“Menem’s authoritarian ways and manipulation of the judiciary have resulted in the undermining of the country’s separation of powers and the rule of law…Overall, the judicial system is politicized, inefficient, and riddled with the corruption endemic to all branches of government. In 1999, as the election hopes of Menem’s party were dashed, the judiciary appeared to take a somewhat more independent course. The politization of the judiciary, however, remains a grave problem.”

Public trust in the judiciary comes from knowing that judges will be impartial arbiters in legal disputes, which is why judicial independence is a cornerstone of a free society.

However, public confidence in the judiciary quickly dissipates when courts are stacked and politicized in favor of one party or ideology—which is exactly what reports show happened in Argentina. Among eighteen (18) Latin American nations between 1995 – 2007:

Beyond undermining judicial legitimacy, court-packing gave President Menem the power to impose a “series of radical neoliberal economic reforms, which ultimately…contributed to an acute economic recession that pauperized millions of Argentines, especially among the working class.”

Civil liberties in Argentina also suffered as a result of court-packing. A 1993 University of Miami Law School study analyzed the Menem-stacked Supreme Court’s ruling on a high-profile case relating to freedom of the press:

“The Argentine Supreme Court…is now a completely different court, packed by Menem. Recent Supreme Court decisions suggest that the change in composition means an equally significant change in jurisprudence. Its prior agenda, as a supporter of human rights, is unlikely to continue.”

“…Justifiably suspect the Court of complying with Menem’s political agenda, which excludes the improvement of human rights. Also, due to Menem’s antagonism toward the press, the Court’s opinion can be characterized as a political blow against the press…”

In a matter of a single decade after Menem turned the Court into a puppet of the executive, Argentina saw a marked deterioration in judicial independence, political instability, decreased public confidence in institutions and a disregard of basic constitutional liberties.

Many proponents of so-called judicial “reform” in America dismiss the lessons left to us by other countries. But it’s abundantly clear that those nations who indulged the bonehead idea of court-packing—such as Argentina and Venezuela—took a giant leap toward the destruction of their constitutional order.

For Americans, the most powerful warning sign from Argentina’s history is this: No nation, not even the United States, is immune to tyranny—and the “Land of the Free” will quickly march toward authoritarianism unless we resoundingly expose the failures of court-packing.