Barring Families from Choosing Religious Schools is Wrong – And Unconstitutional 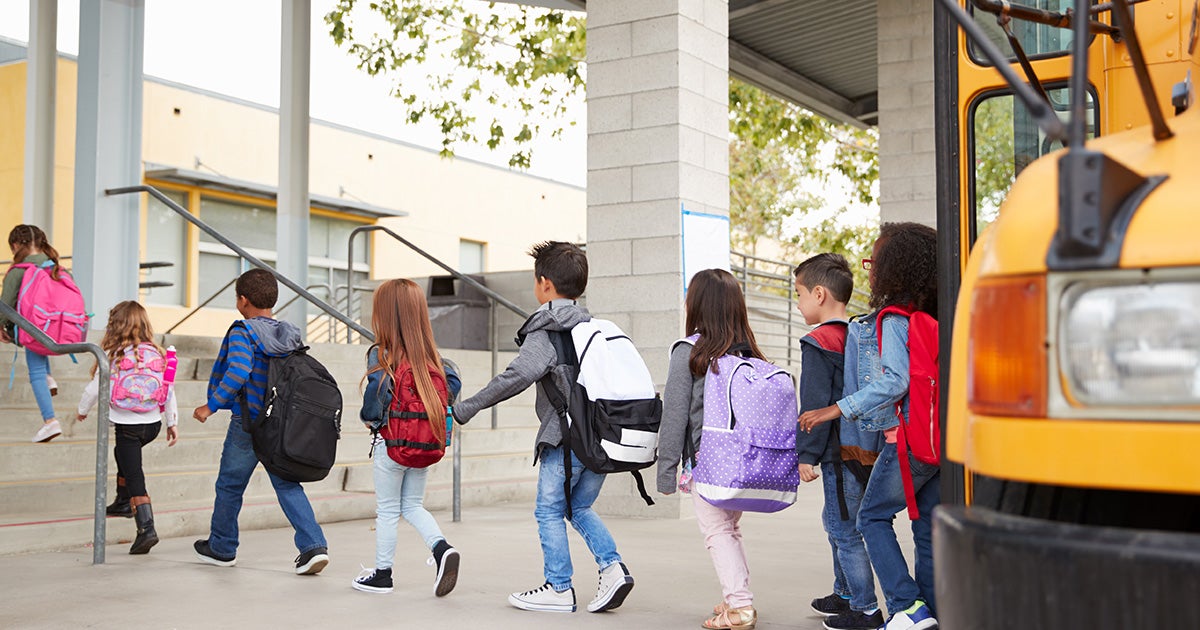 No state should discriminate against families that choose to send their children to a religious school.

That’s why today, the Institute for Justice, a leading law firm in school choice issues, is partnering up with First Liberty Institute, America’s premier law firm for religious freedom. Together, we’re bringing a federal lawsuit on behalf of three families and challenging the state’s blatant religious discrimination.

Choose Your School — Unless it’s Religious

Maine has a 200-plus year tradition of using government funds to ensure education for its residents. Historically, some towns would provide for families to send their children to private academies, often run by religious organizations.

In 1903, the state passed a law ensuring that all children would have access to primary and secondary education. But not every community had enough money — or students — to justify building their own schools.

To this day, Maine compensates for this by helping fund tuition at any public or private school that families choose, if adequate education is not offered by their own district. Throughout the history of this program, a school’s religious affiliation didn’t matter, as long as it otherwise qualified for the program.

That changed in the 1980s, when Maine’s Attorney General declared that it was unconstitutional to include religious schools in the program. The U.S. Supreme Court disagreed with this interpretation in 2002. It said school-choice programs like Maine’s could allow students to choose religious schools.

It would only be unconstitutional if the state forced children to attend religious schools. Allowing families to independently choose from an array of schools which may or may not be religious in no way violates the Constitution.

But Maine officials turned a deaf ear. Despite previous lawsuits, they have continued to deny families in “tuitioning towns” the choice to send their child to a religiously affiliated school under the school choice program.

That’s why today, First Liberty Institute is joining the Institute for Justice on the frontlines, as we take the fight to federal court to put an end to this blatant religious discrimination. And this time, we have an even stronger case to bring — thanks to another relevant Supreme Court ruling from 2017.

Related Story. From Classroom to Courtroom: FLI’s Keisha Russell and Her Passion to Defend Religious Liberty for Students. Read More.

Under this precedent, there’s no reason the state government in Maine should treat religious schools differently in its school-choice program.

Real Families With No Real “Choice”

Trinity Lutheran isn’t the only Supreme Court ruling with the potential to affect the outcome in Maine. The Institute for Justice is fighting another case in Montana, where religious education is suffering unfair discrimination. That case is currently before the Supreme Court. That decision, expected next year, will significantly impact what happens in Maine.

And what happens in Maine will significantly impact real families. Dave and Amy Carson, Alan and Judy Gillis, and Troy and Angela Nelson are all Maine residents who live in “tuitioning towns” where K-12 education is not provided. Per the school choice program, they have chosen schools in other districts that best serve their children. The problem? Those schools are religiously affiliated. Because of this, the families are unable to take advantage of the state program that is supposed to help with costly tuition. 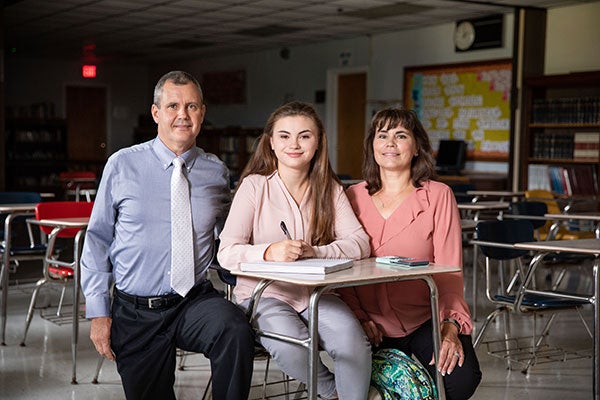 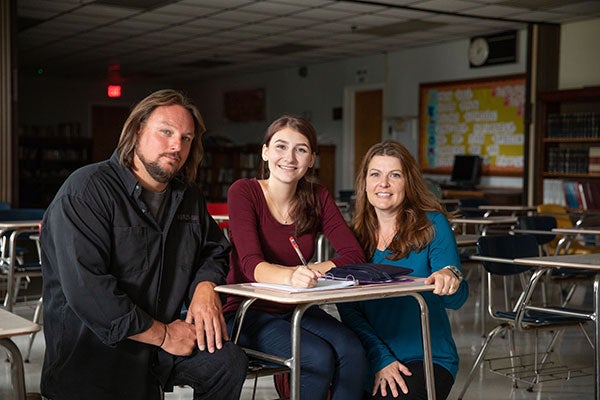 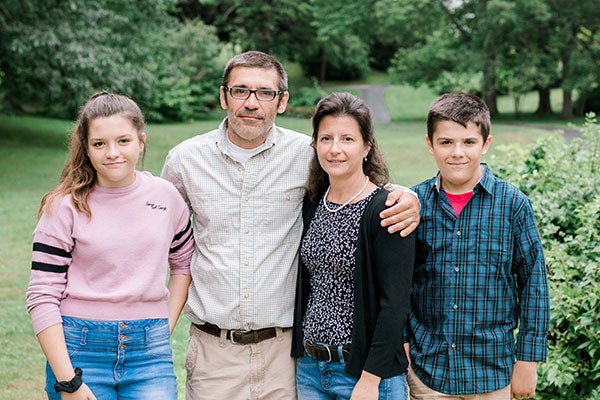 Along with the Institute for Justice, we at First Liberty Institute are confident that Supreme Court precedent and the Constitution will prevail. We’re determined to protect religious freedom and school choice for families like the Carsons, Gillises, and Nelsons.

Parents and students have a constitutional right to live out their faith freely and openly. No American should be told they can’t choose a religious school for their children. Support us with a financial gift today so we can continue fighting for you and your family.