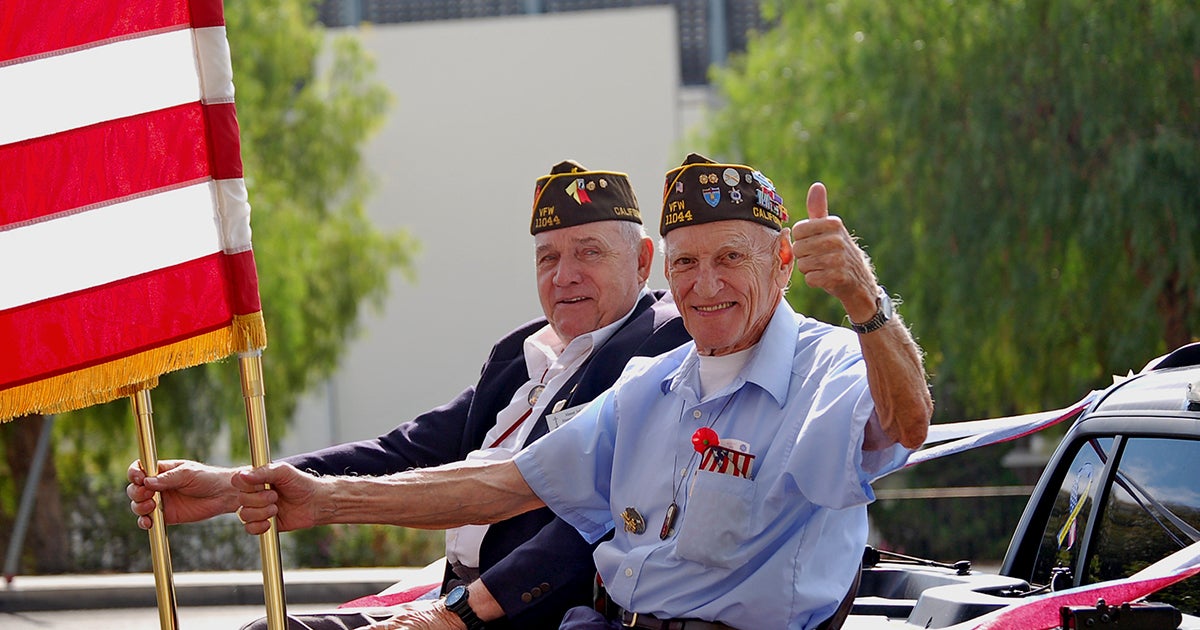 On the heels of the White House’s recent policy announcement to protect religious liberty, U.S. Department of Veterans Affairs (VA) Secretary Robert Wilkie published an editorial stating his intent to update department guidelines and put faith-based groups on an equal footing when contracting with the federal government to provide critical services for veterans.

This is a significant victory for our nation’s veterans that comes at a crucial time. Today, activists continue to launch unremitting attacks on the religious liberties of our military service members—as First Liberty’s team of legal experts highlighted in a recent article.

Currently, VA rules place religious organizations at a disadvantage compared to secular ones. Faith-based agencies are subject to additional requirements when applying for grants or federal funding to help veterans. In certain circumstances, religious groups are even required to present veterans with secular alternatives, which only undercuts the efforts of faith-based groups to serve consistent with their faith.

In other words, existing regulations pose an unnecessary obstacle for otherwise qualified religious organizations that can provide quality services, making it more difficult for veterans to obtain the help they need.

Fortunately, as Secretary Wilkie puts it, “Those days are about to end.”

Acknowledging that “faith and prayer have been part of American military members’ lives since our great nation was founded,” the VA Secretary made it clear that a revision of the rules will help ensure a level playing field for faith-based organizations that have faced discrimination in the past because of their religious status.

What’s more, updating policies will positively impact veterans by increasing the number of services made available to veterans, many who intentionally seek holistic healing and recovery through faith-based programs.

We need your financial support to stop attacks on America’s military service members, and to keep winning key victories that will protect their religious freedom.

While this most recent policy revision is indeed a welcome breath of fresh air for the first freedom of our nation’s veterans and their families, it is not the first time the administration has taken action to safeguard religious liberty in the VA.

Last year, First Liberty played a critical role in the process of getting the VA to clarify and make its regulations consistent with the Supreme Court’s precedent set in American Legion v. AHA, the landmark decision upholding the constitutionality of religious symbols and expression in the public square.

After sending a letter urging Secretary Wilkie to issue a policy to allow all VA facilities to include a Bible in POW/MIA remembrance displays, the VA granted our request stating that it would permit religious literature, symbols and displays across facilities nationwide.

The VA’s actions are a profound recognition that faith and religious freedom are inseparable from America’s military, and that the rich history of religious expression in our armed forces is something we must continue to protect.

What’s more, because “faith is an integral part of war and the healing process that follows,” as Secretary Wilkie states, it imperative to make sure religious organizations are given an equal opportunity as their secular counterparts when they seek to support the men and women who’ve bravely served our country in uniform.