Reform the Filibuster? Beware Changing the Rules of the Game to Fuel a Power-Grab 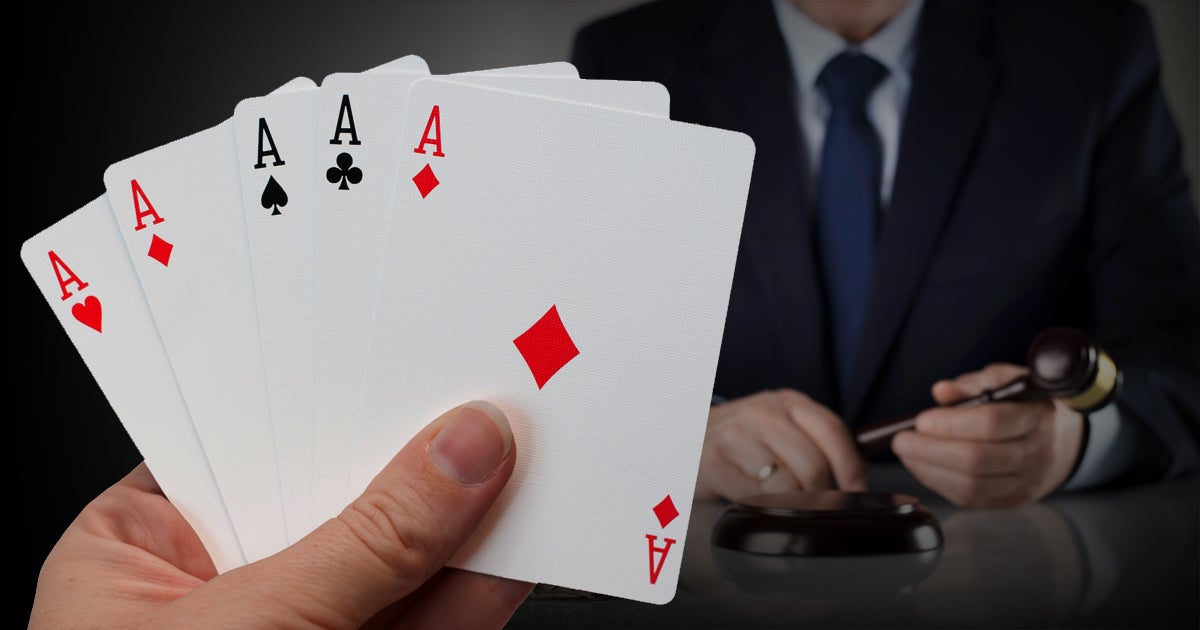 The Queen’s Gambit, a fictional series about the game of chess, recently made headlines as one of the world’s most popular dramas on the Netflix streaming service.

At the same time, another dramatic chess match seems to be unfolding in our nation’s capital. America’s senators have been moving pieces around in an attempt to checkmate each other over a legislative procedure known as the filibuster.

But, what is the filibuster, and why should we think long and carefully about changing this longstanding procedure of America’s lawmaking process?

Setting Up the Chess Board

The filibuster dates back to ancient Rome and has been a fixture in American politics since 1806. It is a tool senators can use to stop legislation from moving forward in the Senate. When new legislation is introduced in Congress, it must be debated in the chamber—House of Representatives or Senate—in which it was introduced. Historically, the Senate has always been a slower-moving, more deliberative body than the House, which is why debate in the Senate can carry on for days or weeks.

Prior to 1975, cloture required two-thirds of the Senate, or sixty-seven (67) votes. That meant that as few as thirty-four (34) senators could stop legislation from proceeding beyond the debate process. This is the filibuster. But in those days, filibusters had a catch.

Senators who wanted to filibuster pre-1975 had to actually take to the Senate floor and speak. Reminiscent of the classic Jimmy Stewart film, Mr. Smith Goes to Washington, a bill would stall for as long as a senator could continue talking. In fact, the record for the longest “talking filibuster” is held by the late Senator Strom Thurmond, who filibustered non-stop for twenty-four (24) hours and eighteen (18) minutes.

In 1975, the Senate changed its rules to reduce the number of votes needed to invoke cloture from sixty-seven (67) to sixty (60). But importantly, it also eliminated the talking filibuster. Senators are no longer required to take to the Senate floor to talk down a bill, nor are they required to formally register their objection to cloture. That’s the ultimate chess move, as a Senator can simply make it known that he or she will oppose, and that will effectively function as a filibuster.

The filibuster used to also exist for other government actions that required Senate approval, such as executive agency and federal judicial nominations. But the Senate eliminated the filibuster for those actions and only a bare majority of fifty-one (51) votes is now required for them to proceed. 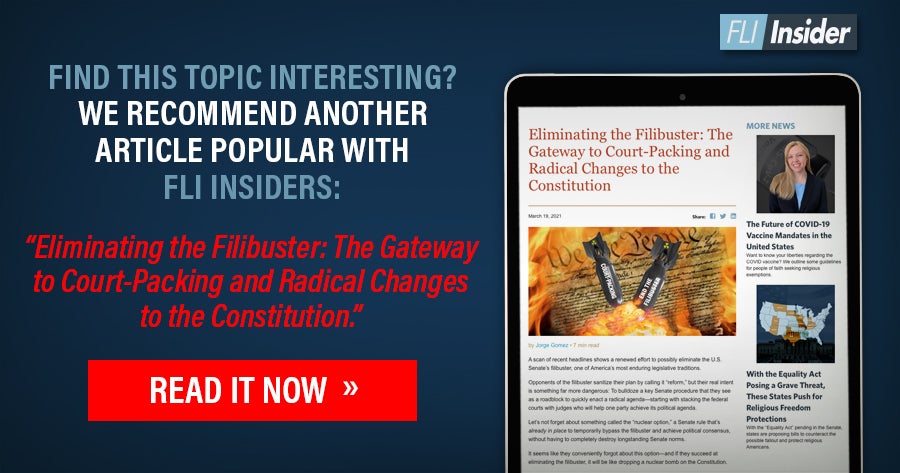 But the Democratic majority in the Senate is razor thin. Technically, the Senate is evenly split (50-50) with the Vice President representing the tie-breaking vote. That means the minority party—currently the Republican party—can filibuster most legislation.

In today’s hyper-partisan political climate, the party in power can quickly grow frustrated with anything they deem to be obstructing their agenda. This has resulted in threats to change or even eliminate the filibuster.

Changing or removing the filibuster would fundamentally alter American politics. The Senate would likely cease to be the thoughtful, deliberative body it was designed to be. The party in power—on either side—would be able to rush through legislation with little or no resistance.

If this sounds sound like a bad idea, it’s because it is.

The current threats to eliminate the filibuster are an attempt to fundamentally change the rules because things aren’t going the way of one political party. And what we must recognize is that if one party opts to change the rules, it could come back to haunt them the next time the opposite party wins an election or regains political power.

“Would be the end of the Senate as it was originally devised and created going back to our founding fathers.”

“The most important distinction between the Senate and the House. Without the 60-vote threshold for legislation, the Senate becomes a majoritarian institution like the House, much more subject to the winds of short-term electoral change.”

None other than President Biden himself was a staunch defender of the filibuster during his more than three decades in the Senate.

Changing or removing the filibuster now would be a massive gamble that the party in power will remain in power long enough to accomplish its agenda.

Options to “Reform” or Eliminate the Filibuster

With so much focus in Washington DC about the need for so-called filibuster “reforms,” people of faith in America should be aware of the many ways that the Senate majority could subtly undercut the longstanding filibuster procedure—a Senate rule that helps protects minority rights and our country from radical legislation.

Other changes could include the so-called “nuclear option,” returning to the talking filibuster, or reducing the number of votes required to invoke cloture.

The “nuclear option” is also known as “reform by ruling.” This option essentially reinterprets existing Senate rules to only require, at most, a simple majority of fifty-one (51) votes to establish new precedent. In other words, the rules are changed to make it easier to change the rules. Former Senate Majority Leader Harry Reid employed the nuclear option in 2013 for presidential nominations other than to the Supreme Court—a change that some Senators have expressly regretted when their party has been in the minority.

Another option would be the return of the talking filibuster mentioned above. Currently, this appears to be the reform measure that has the most support because of its historical roots.

Yet another, theoretically simple option would change the total number of votes needed to invoke cloture or the time allowed for debate.

The best strategists know the rules and how to use them to their advantage. But, if you’ve ever played a game with a cunning and crafty opponent who changes the rules during the game, you likely concluded the game was rigged so your opponent can always win.

Rule changes, just like the Senate, must be thoughtful and deliberative. If history has taught us anything, it is that the pendulum swings of power in America means today’s majority will soon be tomorrow’s minority. We should think long and hard before changing any rules that would have the effect of removing the minority’s voice.