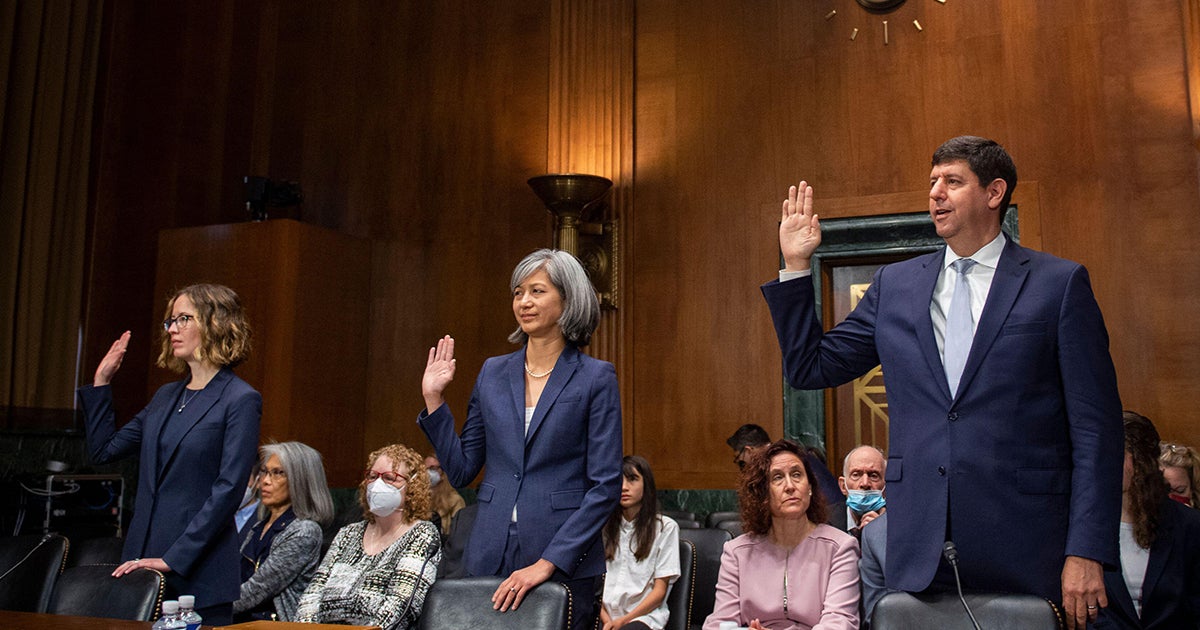 Following the recent midterm elections, it appears the party in power will retain control of the U.S. Senate, and Democratic Party leaders are not wasting any time between now and when the new Congress takes over in January 2023. They want to confirm as many of President Biden’s judges as soon as possible.

“Democrats had already indicated they intend to keep nominations moving. A Judiciary Committee Democratic spokesperson said the panel will continue its work through the end of the Congress in line with what past committee chairs have done. ‘This includes holding Committee hearings and voting on the outstanding nominees we have pending,’ the spokesperson said in a statement.”

Approximately 60 federal nominees are currently pending in the Senate. Of those, 24 await floor votes. More than 30 are pending a hearing or vote by the Senate Judiciary Committee. So far, the Senate has confirmed 85 Biden judges to the federal bench. President Trump had 84 judges confirmed at this point in his presidency. President Obama and George W. Bush had 43 and 80 at this point, respectively.

President Biden’s confirmations so far have been touted as historic, as he has outpaced many of his predecessors. But the judges he’s appointed have not completely remade the judiciary, as some have argued. Ed Whelan recently explained in National Review:

“I’m struck to see how little Biden’s appointments have affected the ideological composition of the courts of appeals. In making this observation, I don’t mean to suggest at all that the appointments are ideologically insignificant. Among other things, they perpetuate those seats with liberal judges and thus make it all the more difficult for the next Republican president to transform the appellate courts.”

Biden’s impact on appellate courts has been limited so far. But with approximately a dozen appellate court nominees pending in the Senate, the president could still affect the ideological balance on several of these courts. More broadly, John Collins, a law professor at George Washington University who studies judicial nominations, told Bloomberg News that he estimates about 25 nominees could be confirmed before the new session starts Jan. 3. If that happens, it would put President Biden well over 100 total confirmations.

The president and his party are not the only ones who want to see more judges confirmed. Even with the number of Biden judges confirmed up to his point, outside, liberal activist groups don’t appear to be satisfied. They continue putting the heat on Democratic leaders in the White House and Senate to move faster.

More than 200 liberal organizations recently sent a letter asking the Senators to “redouble” their efforts and “to continue making history by confirming all judicial nominees who are and will be pending action by the full Senate before the end of this Congress.” Many of the groups who signed the letter are notoriously radical organizations. These include adversaries of religious freedom such as the American Humanist Association and Freedom from Religion Foundation, pro-abortion groups such as the Center for Reproductive Rights and Planned Parenthood, and extreme groups such as the Take Back the Court Action Fund and Demand Justice, which have been ardent proponents of court-packing and other potentially dangerous “judicial reforms.”

“Confirming judges should always be a top Democratic priority, and especially while control of the Senate remains uncertain, Democrats must do everything in their power to confirm as many of President Biden’s judicial nominees as possible before the end of the year,” said Christopher Kang, Chief Counsel at Demand Justice.

First Liberty’s legal experts have repeatedly warned about the ideology and record of President Biden’s judicial nominees. So far, many of them have been endorsed by or have worked for radical, Left-wing activist organizations, including the American Civil Liberties Union and the discredited Southern Poverty Law Center. While in private practice, many of Biden’s judges who are now on the federal bench for life have worked against Americans’ core freedoms, including religious liberty. From Supreme Court Justice Ketanji Brown Jackson to extreme appellate court nominees like Nancy Abudu, Julie Rikelman and Roopali Desai, many of them hold positions far outside the mainstream. Their previous legal advocacy for and current support from extreme groups suggests they could unconstitutionally advance a liberal policy agenda from the federal bench.

Federal judges make critical legal decisions about your religious freedom and First Liberty is keeping a vigilant eye on those being appointed to sit on America’s courts. As the Senate ramps up confirmations and hearings in the next several weeks, we’ll continue to provide you with the facts if any of them have a radical or unacceptable record.