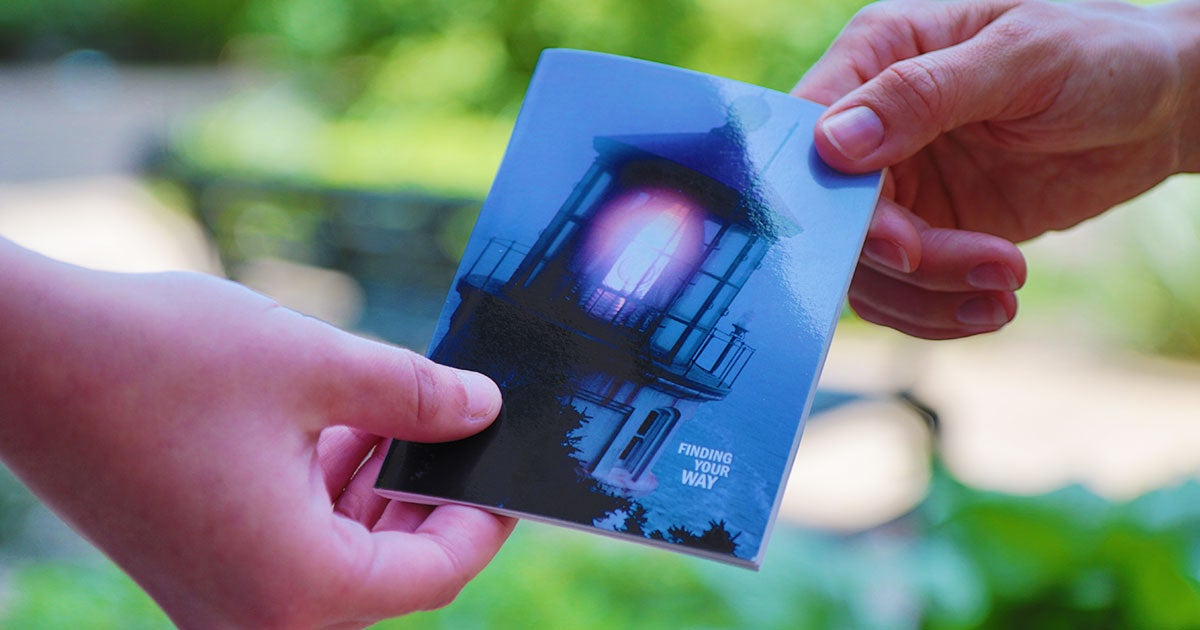 Throughout the CV-19 pandemic, we’ve witnessed appalling attacks nationwide on the rights of religious communities. And just when you thought these violations couldn’t get any worse, opponents of faith are now turning their attacks to the most vulnerable among us: a 66 year-old blind woman, Gail Blair, of Westerly, RI.

Last Wednesday, First Liberty Institute and William Wray Jr., an attorney at Adler Pollock and Sheehan P.C., filed a discrimination charge with the Rhode Island Commission for Human Rights, alleging that local officials violated state laws for places of public accommodation, as their actions were clearly discriminatory based on our client’s religion and disability.

As a young woman, Gail was diagnosed with retinitis pigmentosa (RP), a genetic disorder that caused her vision to gradually start fading. But this condition didn’t stop Gail from finding a new purpose in life. She spent most of her professional career serving in the health industry as a Nurse Clinician at John Hopkins Hospital.

“As my vision faded, I came to see more clearly that we are born again through Jesus Christ, the Son of God,” Gail said. As her condition deteriorated, and she was no longer able to work as a nurse, Gail resolved to continue helping others by gently sharing her faith with the local community.

Strolling in Wilcox Park in Westerly, Rhode Island, Gail would converse with people as they walked and would hand out pocket copies of the Gospel of John to those who voluntarily wanted to hear more about the Christian faith.

But in a brazen display of religious discrimination, park officials banned Gail from entering the park as well as the local public library. Park officials even called the police to issue a formal “Trespass Warning” threatening to arrest her if she enters the park or library within a period of two years.

A public records request to the Westerly Police Department revealed that Gail is the only person to have ever been issued a trespass notice for talking about Jesus and distributing written materials in Wilcox Park.

It’s outrageous to ban and threaten to arrest someone for the so-called “crime” of sharing her faith. What’s actually illegal—and contradictory to the Constitution—is discrimination by government officials who censor the religious expression of a citizen in a public setting.

What makes this attack on Gail even more shocking is the clear bias against religious viewpoints, and how Gail is being singled out simply for being a person of faith. Park officials constantly seemed uncomfortable when she would begin discussions about her spiritual life. However, those officials didn’t object when others had conversations in the park, or people passed out items for events that were not religious.

Like anyone else who takes a stroll in the park to talk with a friend, or to strike up a conversation with someone new, Gail wants to exercise her rights and be free to talk to people about issues she cares about.

No American—let alone a gentle, blind woman—should be banned, censored or threatened with arrest for simply carrying on conversations about their faith in a public park.