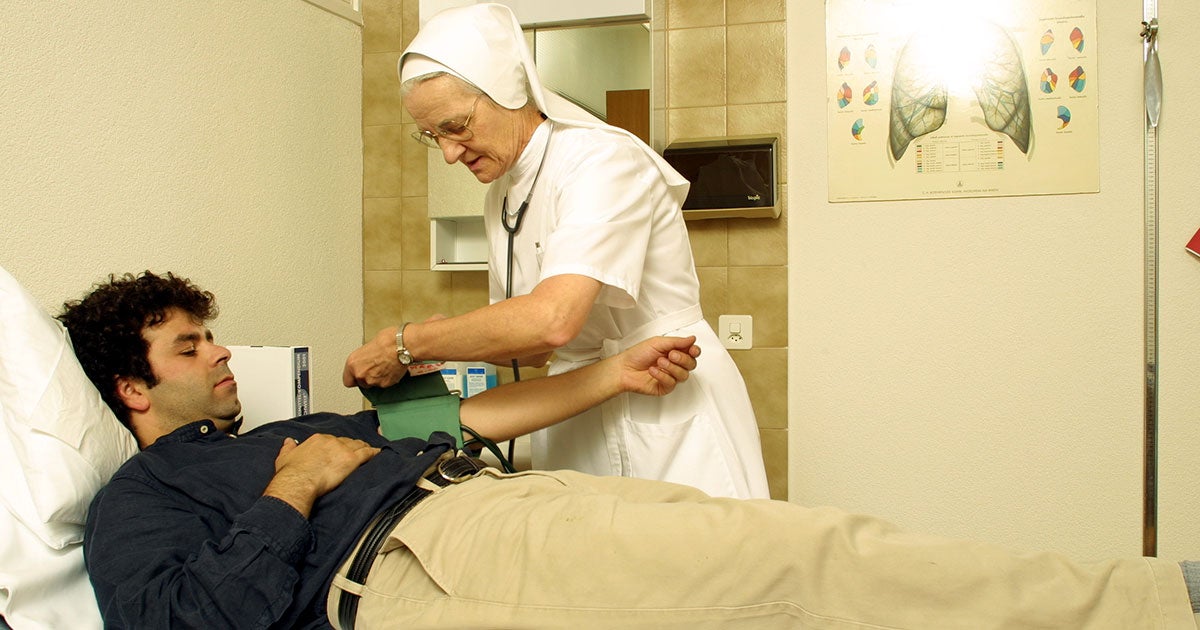 In June, the U.S. Supreme Court (SCOTUS) issued a controversial ruling in the case of Bostock v. Clayton County, holding that employers cannot discriminate on the basis of sexual orientation or transgender status.

When the Court released its opinion, First Liberty and constitutional scholars around the country warned about the possible floodgates of litigation against religious freedom that could open as a result of that decision.

It took less than two months for the first legal attack attempting to expand upon the Bostock precedent to surface.

St. Joseph Medical Center, a faith-based hospital that’s part of the University of Maryland’s Medical System (UMMS), is currently embroiled in a discrimination lawsuit because it declined to perform a hysterectomy as part of an individual’s “gender transition.” St. Joseph physicians noted that they did not perform the procedure because doing so would be in violation of the hospital’s religious beliefs.

A Catholic institution since its establishment in the 19th century, St. Joseph Medical Center was absorbed into the UMMS in 2012, and terms were set so that the hospital could continue operating under its longstanding principles of faith-based service and Christ-like patient car.

Although it’s still too early to tell what the outcome of this case will be, it’s abundantly clear that opponents of religious freedom will seize every opportunity to cudgel people of faith to conform to the modern, cultural orthodoxy on sexual identity and orientation.

We’ve seen this issue play out in hundreds (even thousands) of legal assaults against religious Americans and faith-based ministries. Enemies who detest faith and religious freedom will exploit a precedent to coerce religious institutions, forcing them to choose between serving consistent with their faith…or being shut down altogether.

America is facing a constitutional crisis.

The radicals of the Cancel Culture are forcing people of faith to violate their religious beliefs…or CENSORING them altogether.

First Liberty needs your financial support to keep scoring victories that will protect religious freedom and the Constitution.

The Newest Battlefront for Religious Freedom

While Bostock is the latest decision to pose a danger to religious institutions and employers seeking to serve consistent with their faith, the assault against religious Americans in health professions has been escalating for years.

First Liberty represented—and won a resounding victory—on behalf of Dr. Eric Walsh, a medical expert with decades of experience and multiple advances degrees who was fired from his job as a public health administrator because of the sermons he gave as a lay minister in his church.

And of course, that included the high-profile case of the Little Sisters of the Poor, a service organization of Catholic nuns who fought in court for nearly a decade because the same Obamacare contraceptive mandate presented an impossible choice between compliance with federal law and the teachings of their faith.

Another recent example is the ACLU’s active opposition to the merger of two health systems in the state of Washington (Virginia Mason and CHI Franciscan) because one of them is religious. Given the ACLU’s past record and relentless attacks on religious ministries, it would be no surprise to see a future lawsuit against the merger or the religious hospital system itself.

All of these attacks, as well as the recent litigation against St. Joseph in Maryland, are proof of how quickly the health industry is becoming one of the fiercest battlegrounds for religious freedom.

And that merits us asking some important questions: What would happen if the “cancel culture” and enemies of faith succeed in coercing—or worse, completely closing—faith-based health providers? What would America’s healthcare system look like if religious hospitals did not exist?

Below are some revealing facts that clearly show how big a contributor the faith-based health industry is to our nation: 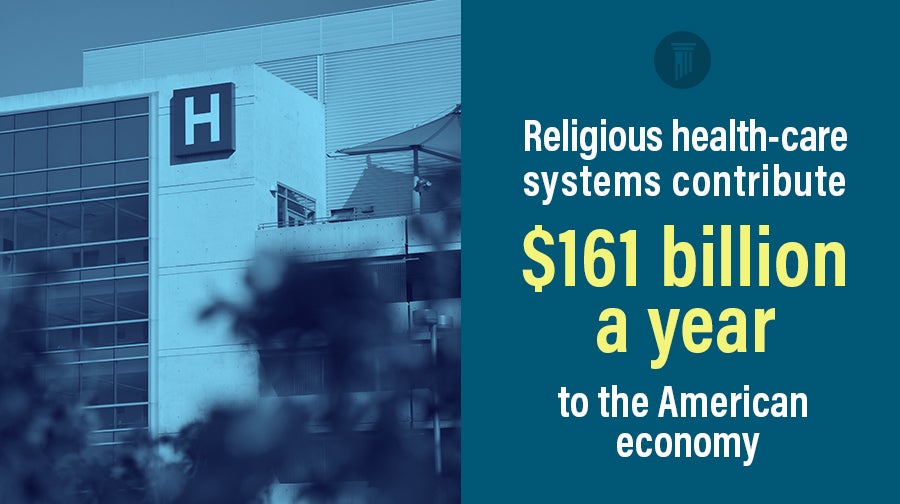 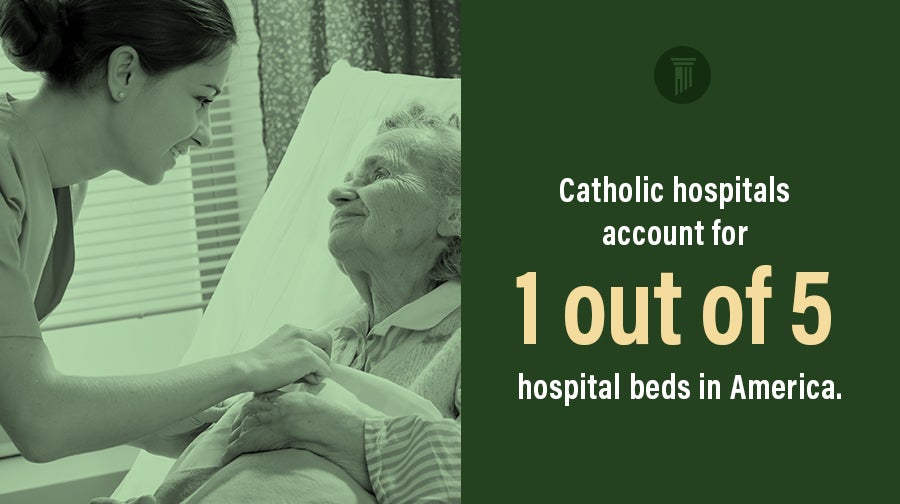 Bottom line, destroying religious freedom would be devastating not just for the health industry, but also for the country in general.

Without religious freedom, there would be no constitutional protection for religious hospitals to continue serving in accordance with their faith. In the absence of our First Freedom, the inevitable result would be the closure and shut down of health providers whose services and practices are guided by their faith. And that means Americans would have less opportunities and choice when it comes to seeking healthcare.

The specter of increased litigation after Bostock is a wake-up call, especially for people of faith—like you, and even your children and grandchildren.

Make no mistake, radical opponents will either force you to violate your conscience, or have you “cancelled” for operating your business (whether a hospital, bakery, or crafts store) in accordance with your faith.

Right now, we urge you to join First Liberty on this critical battlefront for our First Freedom. When you go All In by making a financial gift, you’re helping us continue winning major, landmark victories for religious freedom…victories that will secure your right to live out and serve consistently with your deeply-held beliefs.