As Businesses Struggle to Reopen, It’s Time We Talk about Sweetcakes By Melissa 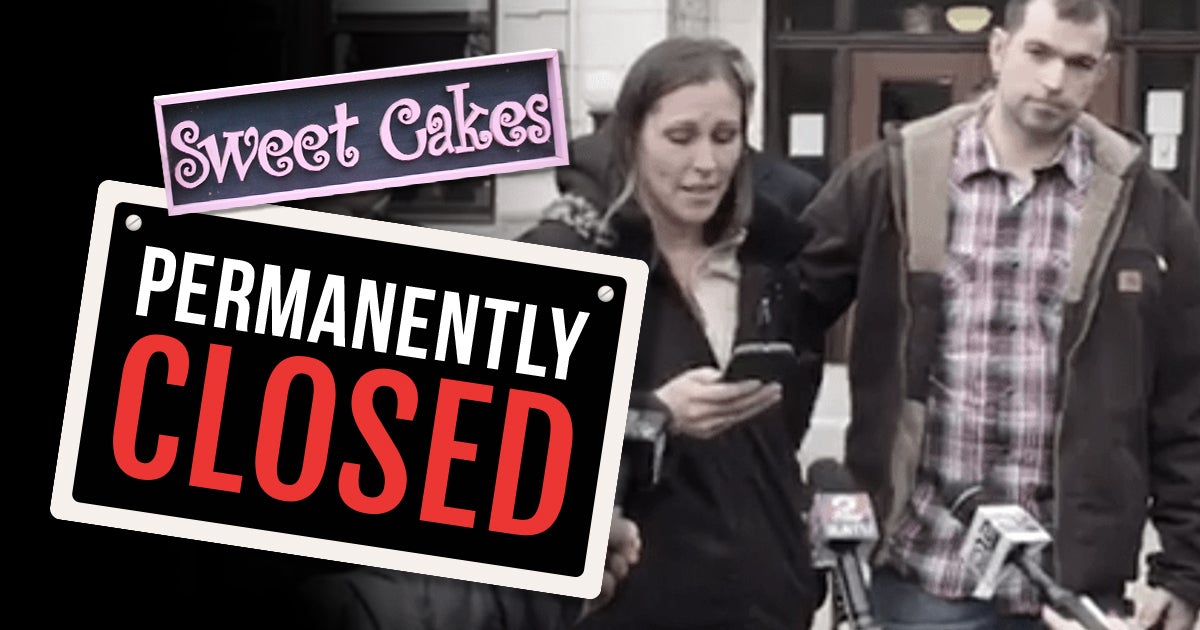 “When are we going to be able to reopen?”

That’s the burning question everyone is asking right now. Whether it’s millions of American workers, business owners or houses of worship, virtually everyone in the whole country is asking if they’ll be able to open their doors again.

As it relates to the faith community, the concern about reopening is especially urgent, considering that it’s been a few weeks since many sectors of the economy already began the process of starting to earn back their livelihood. In many states, retail stores, restaurants, salons, bars, gyms, movie theaters and countless other commercial activities have been operating at capacities higher than many places of worship.

So, it should come as no surprise that churches, synagogues and other religious establishments want to open up their doors again, just like many secular businesses.

For those businesses who’ve had to close shop during the COVID-19 crisis, they may be experiencing for the first-time what faith-based businesses have been dealing with for years. They now know what it’s like to be at the whims and mercies of state officials, who feel suddenly empowered to dictate when or if they can remain in business—all in the name of the “new normal,” while ignoring the Constitution.

But the hard truth is, the threat of government forcing businesses to remain permanently closed is nothing new here in America.

In fact, faith-based businesses, religious organizations and people of faith have long battled—and continue to fight—against government officials who threaten to shut them down and keep them from reopening simply because they choose to live and operate according to their beliefs.

When Government Cripples, Bankrupts or Forces Faith-Based Business to Shut Down

The current pandemic has made many companies face the tough question some faith-based businesses have already learned the answer to: Is the government going to shut down us down?

In the last several years, the all-time increase in religious hostility and anti-faith sentiment has led government officials to punish those who exercise their constitutional right to live out their faith…even to the point of bankrupting them, destroying their livelihood or closing down their business altogether.

Because she chose to operate her family-owned bakery, SweetCakes by Melissa, according to her faith and politely declined to create a custom same-sex wedding cake, the state of Oregon imposed a crippling $135,000 penalty that bankrupted and forced her to shut down the business.

First Liberty took her case to the U.S. Supreme Court. The Court vacated the decision by the Oregon Court of Appeals and remanded the case. Our legal team is still fighting in state court to restore and vindicate her constitutional rights.

The government’s attack on people of faith also posed an imminent threat to the business and livelihood of Colorado baker Jack Phillips. In his case, the state government took adverse legal action and the fallout was devastating. It left him wondering whether he’d have to close down his hard-earned business. In his own words, Jack said:

“Will my shop survive the 40 percent loss of business that we suffered when the government forced us to decide to stop designing wedding cakes? Or will everything that my wife and I worked for be gone?”

This week, in fact, marks the second anniversary since the U.S. Supreme Court issued a decision in Jack Phillip’s case, Masterpiece Cakeshop v. Colorado. In that ruling, the Court made clear that the government had been hostile to Jack’s freedom of religion, and that it must respect and show tolerance for people of faith and their religious beliefs.

Though his business remains open, Colorado officials continue to fight against Jack in court, and the outcome of his case will possibly determine if he gets to keep his business open.

Similarly, the Supreme Court’s Masterpiece decision should be more than enough for lower courts to determine that Melissa Klein has a right to live according to her religious beliefs, so that she can finally reopen her business. Yet, SweetCakes has been shut down for years and remains closed to this day.

People of Faith Facing the Threat of Losing Their Livelihood

It’s not just businesses who are the targets of government crackdowns.

In so many cases, government officials discriminate directly against and “shut down” people of faith, doing so by firing them from their jobs in order to censor their religious expression.

For example, Washington school district officials fired First Liberty client Coach Joe Kennedy, a U.S. Marine veteran of 20 years, from his high school coaching job because he knelt on the 50-yard line after games for a silent, 15-second prayer.

Or, consider First Liberty client Dr. Eric Walsh, a medical expert with decades of experience and multiple advanced degrees. He was terminated from his position as a public health administrator because of the sermons he gave as a lay minister in his church.

Right now, millions of Americans are eager to return to work, and businesses are also looking forward to getting back into production mode. But as the country reopens, we need to ask ourselves:

The health crisis is shedding a bright spotlight on the ongoing abuses of power and attacks on religious freedom. However, the examples listed here are proof that the all-out assault on our First Freedom is not something new.

Nonetheless, the fact remains that whether it’s in times of crisis, or in times of normalcy, the Constitution’s protection of our God-given right to religious freedom is never suspended. That means no American should be forced to permanently shut down their business because a government official wants to punish them for their religious beliefs. Period. 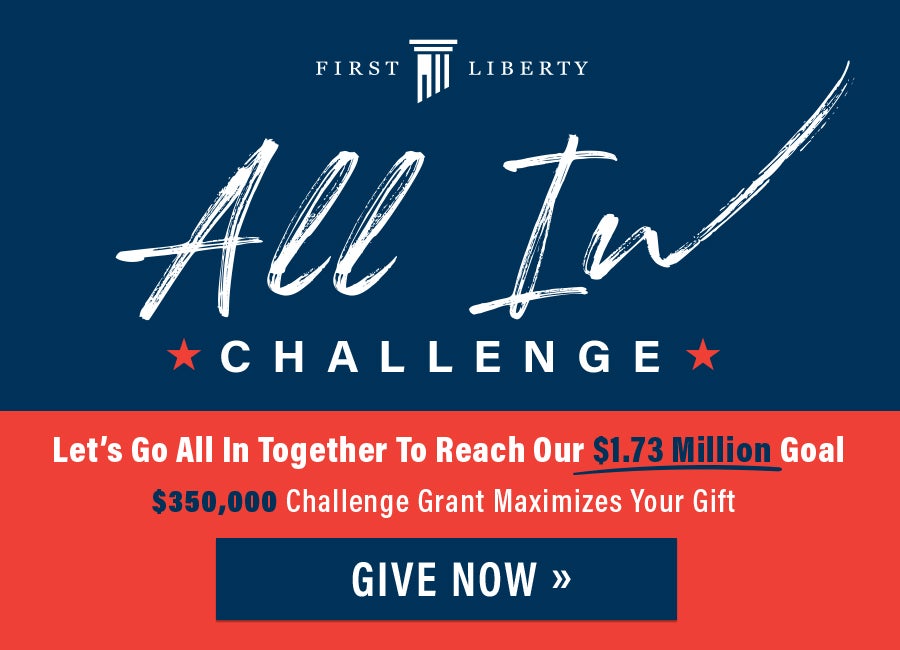