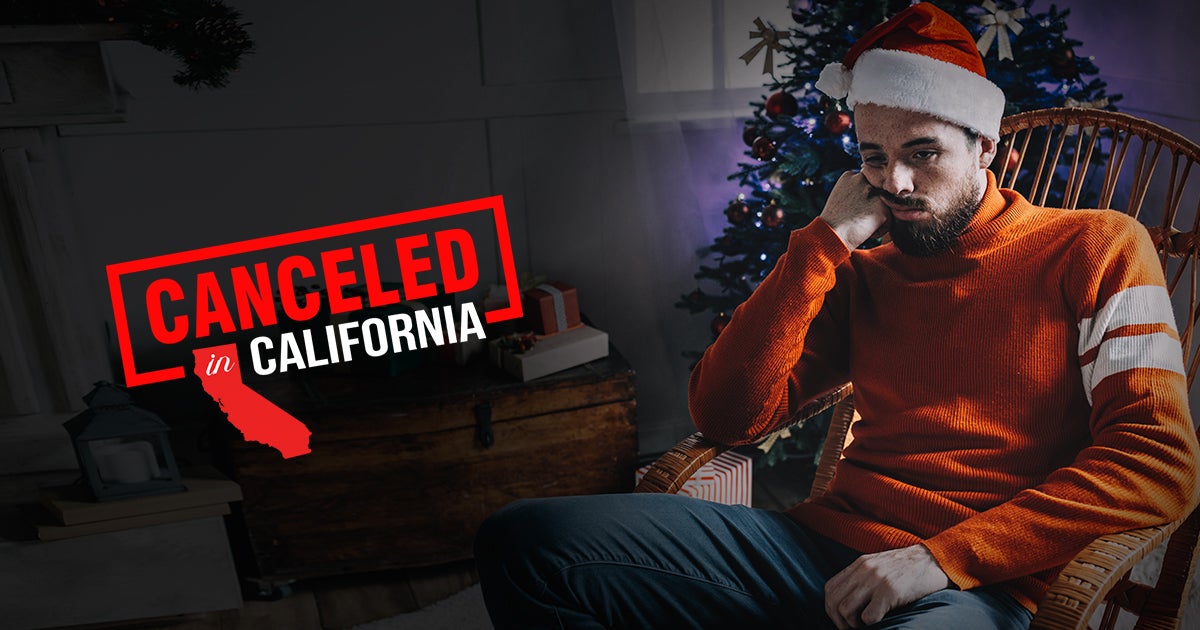 According to California’s COVID-19 website, new “guidance” related to Thanksgiving, Hanukkah, Christmas, and New Year’s Eve is “in progress.” New rules may be released any day purporting to limit how families across the state may legally celebrate the holidays.

This guidance will likely add to the current Guidance for Private Gatherings that the state’s Department of Public Health promulgated on October 9, 2020. That set of mandatory requirements was widely criticized for being draconian, arbitrary, and for targeting the approaching Thanksgiving holiday.

Under those rules, for any private gathering:

These gathering guidelines are currently in effect and will presumably stay in effect through the holiday season.

Governor Newsom implausibly denied that the new guidance targeted holidays like Thanksgiving. According to an article published in Deadline, the Governor stated, “I read somewhere some folks asserting we put out guidelines for the holidays…They simply were misled or, intentionally, were misleading people. We have not put out Thanksgiving guidelines.”

By contrast, Los Angeles county’s nearly identical guidelines acknowledged the connection between timing of the new rules and the approaching holidays. The LA guidelines apply to “Gatherings and Public Celebrations,” and the county’s Director of Public Health Barbara Ferrer referred to them as “holiday restrictions.”

Technically, and absurdly, the state’s gathering guidance actually loosened previous statewide rules that banned all private gatherings unless they were for a permitted purpose. According to CDPH Guidance issued on September 12, 2020, now no longer in effect, “gatherings unless otherwise specified are not permitted across the state of California until further guidance is issued by the California Department of Public Health.” That rule was a continuation of the March 16, 2020 prohibition on gatherings. As the months wore on, the total ban on gatherings was largely disregarded and rarely enforced.

What Will the New Holiday-Specific Guidance Include?

We can anticipate that the new holiday-specific guidance will discourage some traditional activities and make a list of suggestions for how families should celebrate. Perhaps the Christmas guidance will prohibit caroling while encouraging virtual celebrations with extended family. It remains to be seen.

For Halloween, the state warned about the dangers of “parties and in-person, door to door trick-or-treating,” while suggesting “going on a physically distanced walk” in costume instead. The state also suggested online costume contests, online pumpkin carving parties, staying at home with scary movies, and a candy scavenger hunt around the house.

California officials are fond of listing state-approved activities. This summer, the state and many counties allowed only “active recreational” activities on beaches. In Los Angeles, for example, sunbathing was prohibited, while surfing was allowed. The state’s list of suggested outdoor recreational activities is still posted. It includes tennis (singles only), kicking a soccer ball (not in groups), and gardening (also not in groups).

The guidance may also include other absurd cautionary statements, such as a warning not to laugh too much when you celebrate with friends and family. After all, according to the state’s Department of Public Health, “The likelihood of transmission and spread increases with laughing, singing, loud talking and difficulty maintaining physical distance.”

Are These Guidelines Just Suggestions or Are They Legally Enforceable?

We anticipate that new holiday guidelines, although they may purport to carry the force of law, will generally not be enforced for small gatherings. Enforcement will vary by county and is most likely for large gatherings. For any particular requirement, if it targets religious exercise for disfavored treatment, a legal challenge may be available.

If your private holiday gathering is targeted with a warning or other official action, please seek legal assistance. First Liberty attorneys are standing by to defend the right of all Americans to safely and freely exercise their religious beliefs. 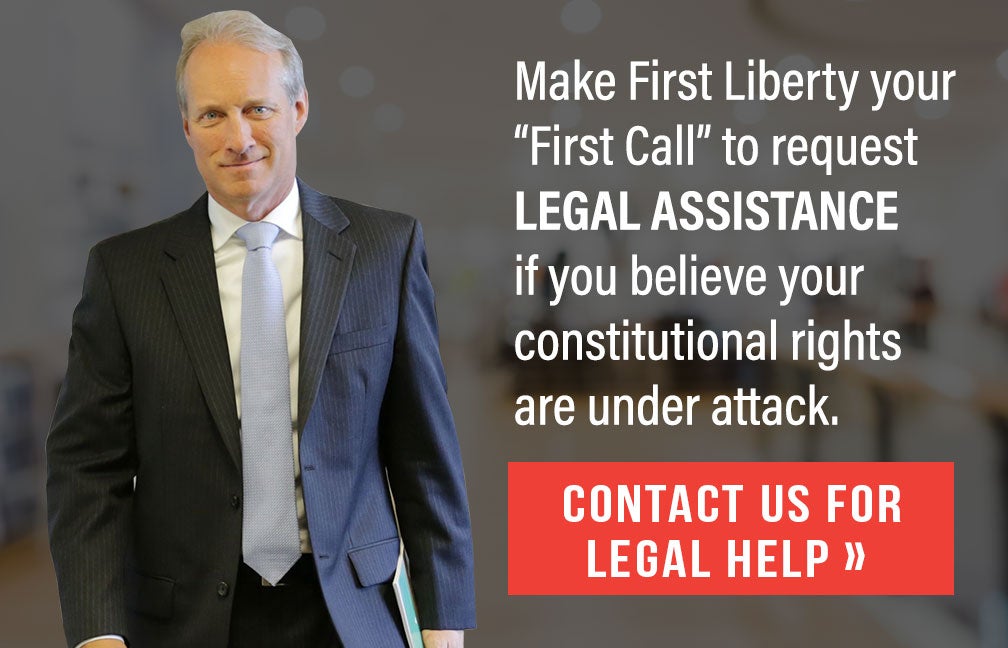