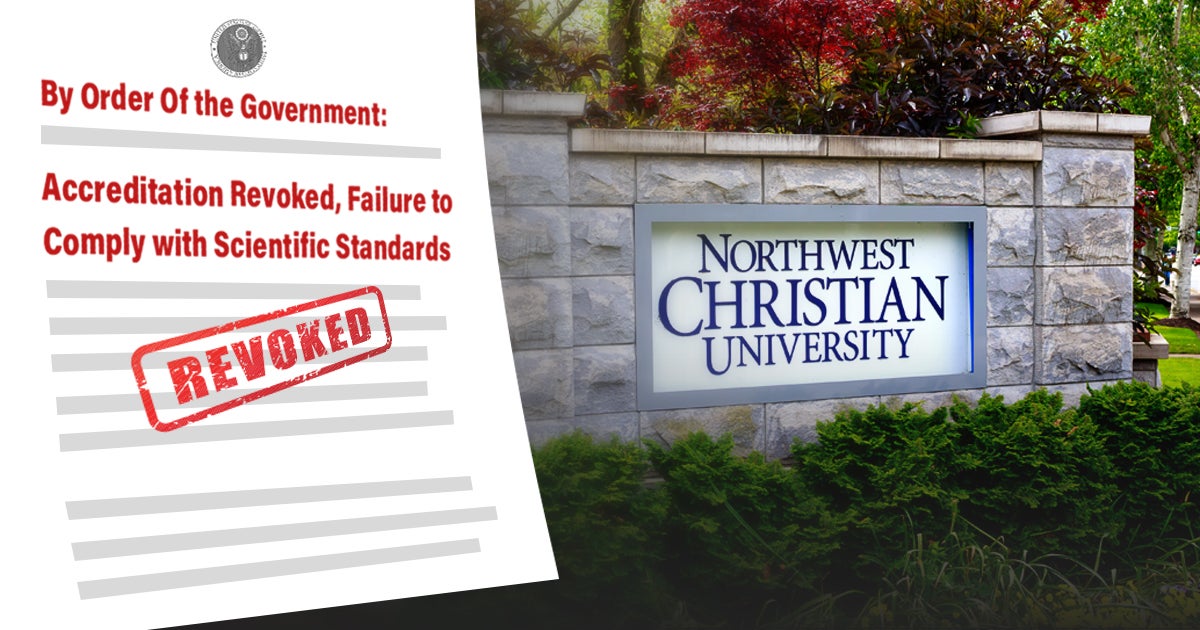 “We have no government armed with power capable of contending with human passions unbridled by morality and religion…Our constitution was made only for a moral and religious people. It is wholly inadequate to the government of any other.” – John Adams

Since the founding of our nation, leaders such as John Adams, Benjamin Rush, and George Washington made it clear that the nation must maintain religious education to maintain freedom.

One need look no further than America’s first institutions of higher learning for evidence of this common understanding during the early days of the republic. Indeed, many of America’s great colleges and universities were founded as seminaries and Bible schools, whose missions were to teach virtue and truth. Many of America’s first college presidents were heavily influenced by ancient sages such as Socrates, leading to the general belief that a proper understanding of virtue is what insured a good citizenry.

This, in turn, meant providing adequate opportunities for religious education.

But for more than a generation, religion has been rendered all but extinct in our public elementary and secondary schools. And we’ve become all-too-accustomed to seeing our universities become atheistic laboratories of socialism.

And now, there’s a threat to the very existence of religious schools, colleges and other faith-based institutions. This is evident from a disturbing new trend courtesy of the Human Rights Campaign (HRC) organization’s “wish list” for the incoming Biden Administration.

Of the many ominous demands the HRC makes, one that is particularly alarming is its demand that any school—including religious schools—failing to satisfy its criteria should be stripped of accreditation.

According to the HRC:

“The Department of Education should issue a regulation clarifying that this provision… does not require the accreditation of religious institutions that do not meet neutral accreditation standards including nondiscrimination policies and scientific curriculum requirements.”

In other words, if a Bible college or theological school does not teach the HRC’s progressive views on marriage, human sexuality, or evolution, it should lose its accreditation. Only those schools who march in lock-step with the HRC’s radical agenda can be allowed to exist.

But if the HRC gets its wish, the diversity and academic freedom that led to America’s rise in educational dominance will all but disappear. There will only be one approved point of view on any given subject.

That is indoctrination, not education.

Such indoctrination is at odds with the Founders’ intent of establishing a free people. America was established as a place where its citizens could believe, think, say, do, and study in accordance with their religious principles. Forcing institutions to teach according to so-called “neutral accreditation standards” eliminates all choice from students and renders the process of discovering truth and virtue obsolete.

But the HRC’s demand threatens other freedoms, too. Prospective students often consider future career opportunities when choosing where to attend college. If a school loses its accreditation, employers will be reluctant to hire that school’s graduates, forcing its students to look elsewhere. As student enrollment withers, religious institutions will be forced to close. And perhaps this is precisely the outcome the HRC seeks: a citizenry of non-thinking automatons.

As dire as this may sound, we should not kid ourselves into thinking the HRC or other activist groups will stop after higher education. It does not take a stretch of the imagination to foresee private elementary and secondary schools as the next target.

Due to the Covid-19 pandemic, millions of families were forced to try home schooling. Many of those families realized the many benefits home schooling offers, causing many to consider the option permanently. Will the HRC’s “neutral accreditation standards” soon attack parents who educate their children at home consistently with their religious principles?

As President Reagan once observed, freedom isn’t passed on in the bloodline, it’s never more than one generation away from extinction, so if we are to ensure religious freedom prevails in our country, we must work tirelessly to pass it on to our children, our grandchildren, and future generations.

First Liberty is committed to ensuring that America’s proud heritage of religious education remains intact, and that all Americans are free to choose an education that conforms to their religious beliefs.