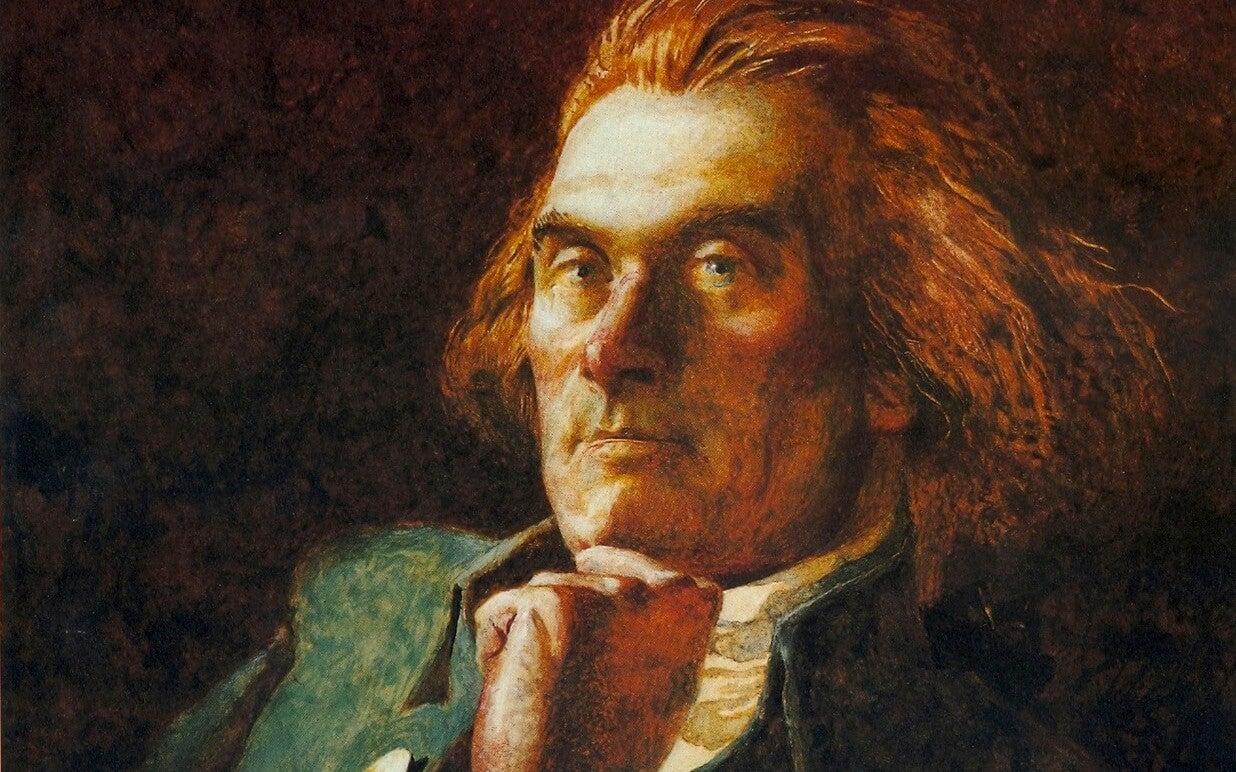 Originally drafted in 1777 by Thomas Jefferson, the Virginia Statute for Religious Freedom was officially adopted by the Virginia General Assembly on January 16, 1786. It was signed into law three days later.

The statute would later serve as the foundation for the First Amendment to the Constitution in the Bill of Rights, ratified in 1791.

Jefferson’s words in the statute caution about what would occur should governmental leaders burden the religious freedom of Americans. America now faces a time when religious liberty is facing unprecedented challenges–and Jefferson’s warnings are proving true.

“Whereas, Almighty God hath created the mind free; that all attempts to influence it by temporal punishments or burdens, or by civil incapacitations tend only to beget habits of hypocrisy and meanness, and are a departure from the plan of the holy author of our religion…” *

In the last year, multiple Americans have faced “temporal punishments” at the hands of government officials for adhering to their sincere religious beliefs—including staggering fines, financial penalties, discriminatory ordinances, harassment, and even jail confinement.

Recent years have also seen instances of “civil incapacitations”—from a public health official that was fired for his beliefs to military members threatened with dishonorable discharge for expressing their faith.

While these expressions of religious belief are not tolerated in the public arena, expressions of non-religion or anti-religious sentiment are more than welcome—even celebrated.

Jefferson Warns How Religious Freedom Could be Destroyed

Today, many falsely claim or wrongly believe that any pubic expression or display of religious believe violates the Establishment Clause of the First Amendment, which states,

“Congress shall make no law respecting an establishment of religion…”

They often exclude, however, the very next clause, which continues,

“…or prohibiting the free exercise thereof.”

Government officials who halt the public expression or display of religious beliefs are not upholding the Establishment Clause, but violating citizen’s “free exercise,” thus “intrud[ing] their powers into the field of opinion.”

Ronald Reagan understood this well when he said the following in 1988:

A CALL TO STAND FOR RELIGIOUS FREEDOM

Watch high school students from Connecticut challenge the political correctness and anti-religion messaging that criticizes many Americans for expressing their faith.

Though the Founding Fathers set high ideals for Americans to uphold, they understood that people, and therefore governments—even free ones—are not perfect. They anticipated breaches of freedom from those in authority, and wisely bestowed the American people with the power to stand for their freedoms.

If there was ever a time to employ those rights and stand up in protection of religious freedom, that time is now.

Between 2011 and 2015, documented violations of religious freedom doubled. In 2015 alone, First Liberty institute received more requests for legal assistance than ever before.

As Religious Freedom Day dawns this weekend, each American must decide they will do to help ensure that the nation can still celebrate religious freedom at the dawn of next year, and for generations into the future.

“Be it enacted by General Assembly that no man shall be compelled to frequent or support any religious worship, place, or ministry whatsoever, nor shall be enforced, restrained, molested, or burdened in his body or goods, nor shall otherwise suffer on account of his religious opinions or belief, but that all men shall be free to profess, and by argument to maintain, their opinions in matters of Religion, and that the same shall in no wise diminish, enlarge or affect their civil capacities.”

First Liberty institute exists to make such principles a reality in today’s America, using the legal system to mount the best defense possible for victims of increasing hostility to religion—and thus setting precedents to protect religious liberty for all Americans now and in the future.

So as Americans celebrate Religious Freedom Day in 2016, they must remember the warnings that accompany it, and band together to ensure that future celebrations of religious freedom reflect something that still exists. The best way to celebrate our religious liberty is to fight to keep it. That’s something Thomas Jefferson deeply understood.