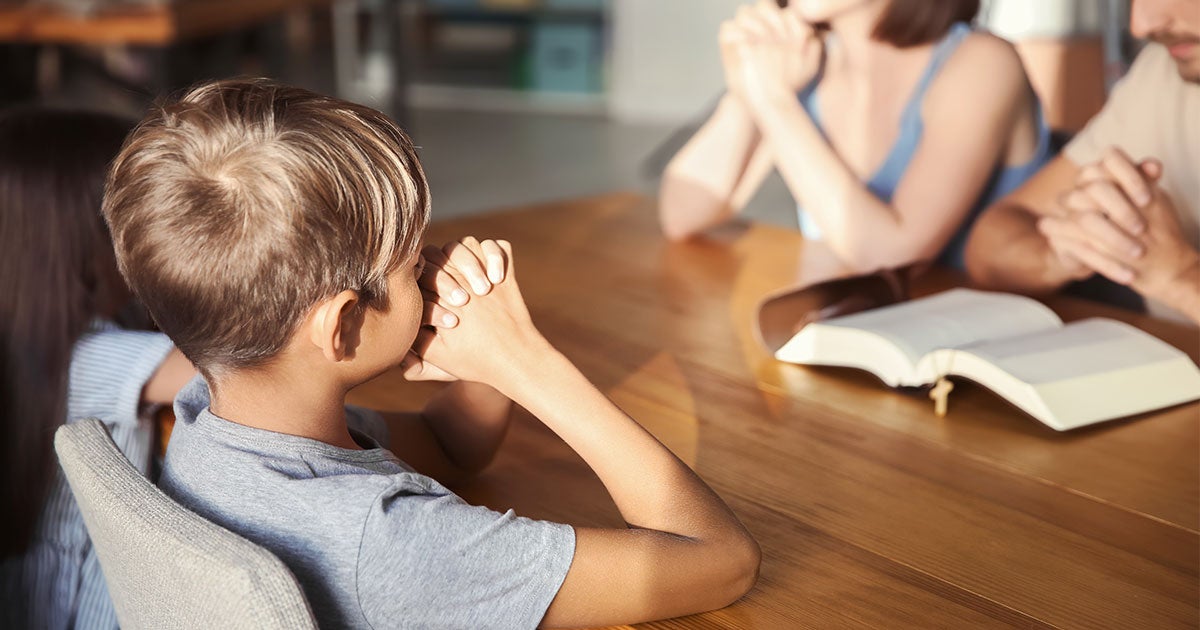 Opponents of religious freedom are brazenly determined—more than ever before—to stop adoption and foster organizations from operating consistently with their faith.

Across the country, we see case after case of religious institutions being dragged into grueling court battles just so they can serve their local community without having to violate their religious convictions. Because of the brazen hostility, many of them are put in the untenable position of choosing between their deeply-held beliefs…or being shut down altogether.

However, the U.S. Supreme Court recently announced that it will hear an important case that could potentially deliver a major victory and help faith-based adoption agencies reclaim their religious freedom. The High Court’s ruling on this case could have a lasting effect in three major ways, and our team of experts have outlined them below: