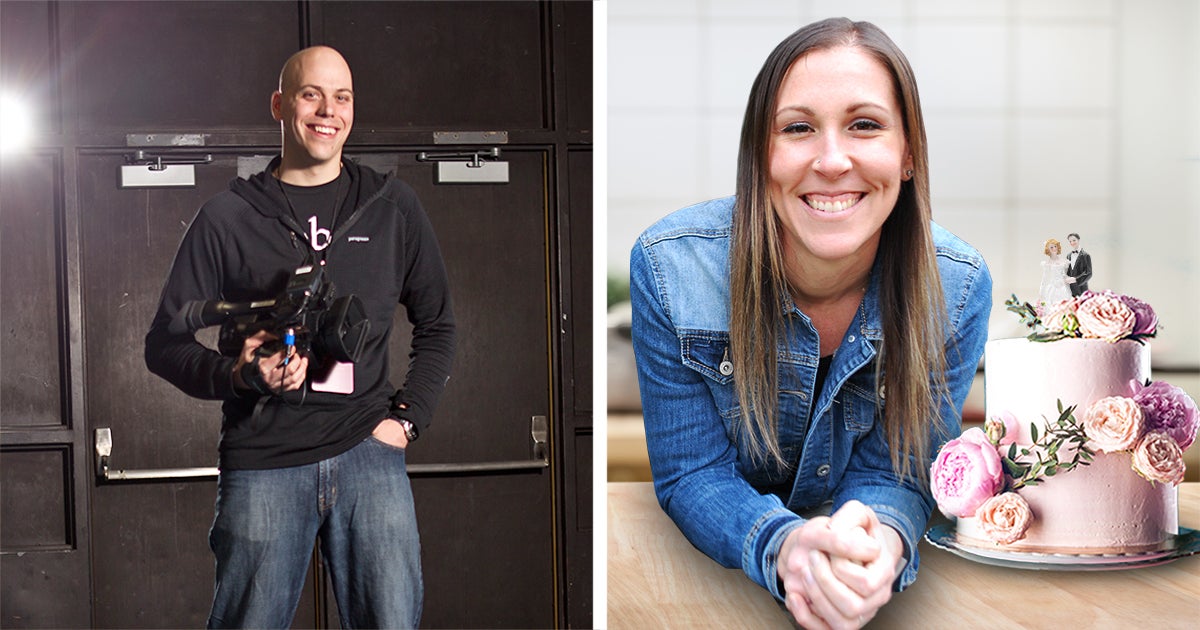 Thanks to a string of key legal achievements during this historic and momentous year, you and I – along with thousands of First Liberty supporters – are witnessing a sea change for religious freedom happening throughout our nation.

From the historic U.S. Supreme Court decision for the Bladensburg Peace Cross, to the record-pace confirmations of strong constitutionalist judges to our judiciary, to several precedent-setting victories in federal courts, religious liberty is being transformed across America unlike anything we’ve seen in the last half century.

Recently, the U.S. Court of Appeals for the 8th Circuit handed down an important decision that protects the rights of independent business owners to operate their business consistent with their faith, without fearing punishment from the state.

With that decision, the appellate court laid a critical foundation which could ultimately help First Liberty win the Sweet Cakes by Melissa case.

You can help protect religious liberty for Melissa Klein, American business owners and people of faith in the workplace. Give now.

The 8th Circuit Court of Appeals case involves a Christian couple in Minnesota, Angel and Carl Larsen*, who own and run a video and film production company. Using the power of film, they capture life events for their clients, and use their work to tell stories that honor God. Like other independent, faith-based business owners across America, the Larsens open their doors to any client, but they will not produce videos that advance viewpoints or messages that violate their Christian beliefs.

Failure to comply with the state’s laws could result in the Larsens having to pay a civil penalty to the state, triple compensatory damages, punitive damages up to $25,000 and face up to 90 days in jail.

In essence, the couple were put in the untenable position of having to choose between continuing their business and violating their conscience or face the specter of prosecution, and possible jail time, for living out their faith.

If the Larsen’s case rings a bell, it’s because the fundamental facts and legal questions are very similar to First Liberty’s own case, Sweet Cakes by Melissa.

In Sweet Cakes, the State of Oregon punished award-winning cake artist, Melissa Klein, with a $135,000 penalty. Like the Larsens, Melissa wanted to honor God with her work, and politely declined to convey a message that went against her religious beliefs. Ultimately, the state’s penalty forced her to shut down her family-owned bakery.

Now, First Liberty is fighting for Melissa once again in the Oregon state courts. And while the 8th Circuit doesn’t include Oregon, the recent decision is still a sign of hope for a final victory and the vindication of Melissa Klein’s rights.

In its ruling, the 8th Circuit affirmed that the Larsen’s wedding videos are protected by the First Amendment. The Court specifically said the state can’t force the Larsens to express messages through films that violate their religious convictions.

Certainly, a win for them sets an important precedent for millions of independent business owners. It’s also evidence that the legal landscape in our country may be shifting toward a new chapter in our history when Americans no longer have to fear losing their job, or their business, for simply living out their faith.

*Angel and Carl Larsen are represented by the Alliance Defending Freedom. Learn more.