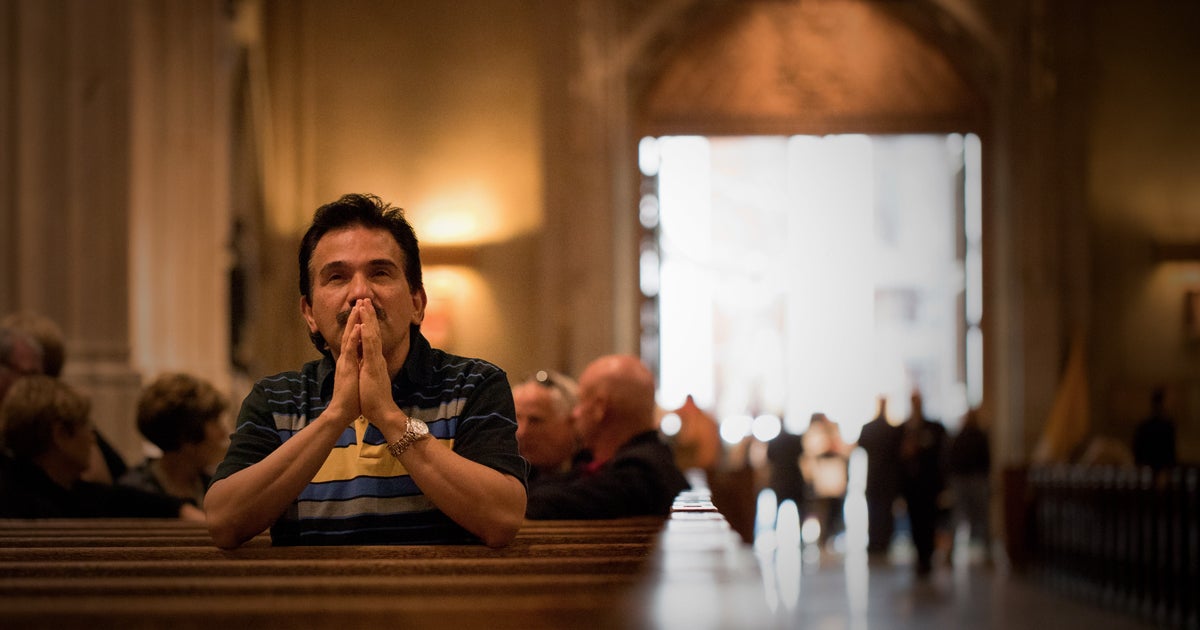 A recent Gallup poll shows that membership in America’s houses of worship fell below fifty percent (50%) for the first time in eighty (80) years.

In 2020, forty-seven percent (47%) of Americans responded that they belonged to a church, synagogue or other house of worship, a decrease from fifty percent (50%) in 2018 and seventy percent (70%) in 1999. According to Gallup’s data, the membership rate in houses of worship reached its highest point at seventy-six percent (76%) in the mid-1940’s.

Gallup’s survey sheds light on an opportunity we have to uphold the foundation on which our nation is built.

If there’s one important takeaway from Gallup’s recent poll it’s this: Now, more than ever, Americans shouldn’t cave into the idea that faith and religious freedom are on the decline and therefore require less protection.

Quite the opposite. The more it appears that religious Americans find themselves comprising a minority, then the more robustly we should defend our country’s longstanding commitment to religious freedom.

A Nation Built on the Foundation of Protecting Minority Voices

As we survey the landscape of how Americans are living out their faith, we must be especially vigilant of opponents of faith and freedom prone to weaponize this type of data to justify their attacks on our First Freedom.

It’s not uncommon that some will point to the statistics above to radically claim that with less people belonging to religious congregations there’s less of a need to protect religious freedom.

But that logic misses the mark of what religious freedom is really about. It fails to see the real purpose and the tremendous value religious liberty brings to our country.

Let’s start with a fundamental truth: Religious freedom is a God-given right, one that doesn’t depend on the political whims of mankind or whoever holds power at a given moment. And that also means this First Freedom doesn’t suddenly disappear or become less relevant depending on the responses to a survey on religious identity, or if more or less people belong to a religious congregation.

This is best illustrated by looking at the history of America’s founding. Remember, the first settlers who established the colonies came in search of the liberty to freely live out their faith. Those who fled to the New World did so because they were themselves a minority persecuted for their religious beliefs by European tyrants and the popular, ruling majorities of their time.

Compared to the massive empire and the authoritarian rule of England’s monarchy, America’s Founders and the Constitution’s Framers were a relatively small faction of freedom-loving “dissidents” who sought to establish a nation where they could worship God without being punished.

That’s why it’s almost impossible to divorce the principle of religious freedom from the notion of protecting minority viewpoints.

Not only does the First Amendment provide a shield for religious freedom and people of faith, it also carries an everlasting safeguard covering the rights of ALL Americans (religious or not) to believe and to live according to their conscience—whether they hold beliefs that are popular, countervailing to the cultural majority, or considered a minority. 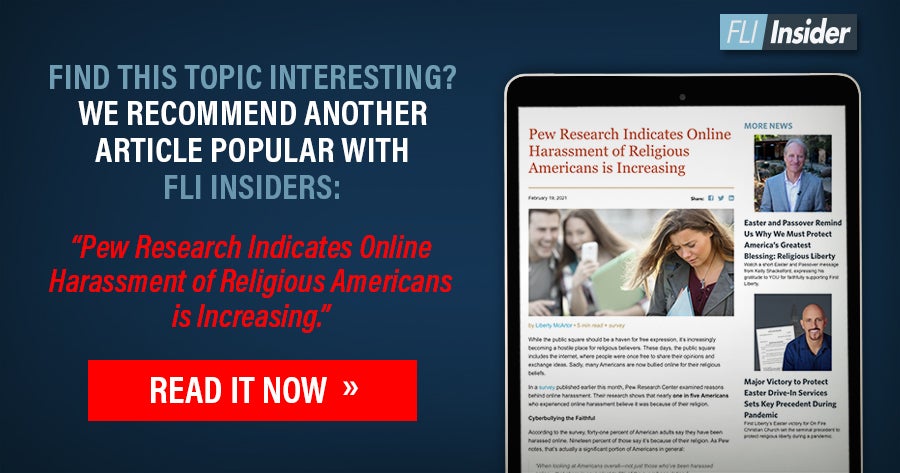 Leading by Example: Let’s Live Out Our Faith

America’s Founders risked their livelihood, reputations, families, and their very lives in a war against the world’s greatest military power at the time, and they did it to leave behind a legacy, a nation where future generations could practice our beliefs free from the heavy hand of a state-imposed religion.

Today, Americans of all faiths should take a moment to ask ourselves: Are we valuing and cherishing their sacrifice?

What is considered a constitutional right in America is regarded as a crime or a punishable offense in many countries. For millions of people around the world, attending or belonging to a house of worship isn’t a right—but a privilege.

An old adage often attributed to St. Francis of Assisi reminds us of the power of leading by example: “Preach the Gospel always. And, if necessary, use words.”

America is an exceptional place not only because the Constitution says we are a nation committed to protecting religious freedom. We have stood out as a shining city on a hill because we are nation of people who exercise that cherished, constitutional right.

America can keep being the world’s beacon of freedom, and it starts with us actively living out our faith and enjoying one of the many “blessings of liberty” bestowed to us by our Founders—including the liberty of going to church or being part of a religious congregation.