Will the Supreme Court Uphold the Church’s Right to Choose? 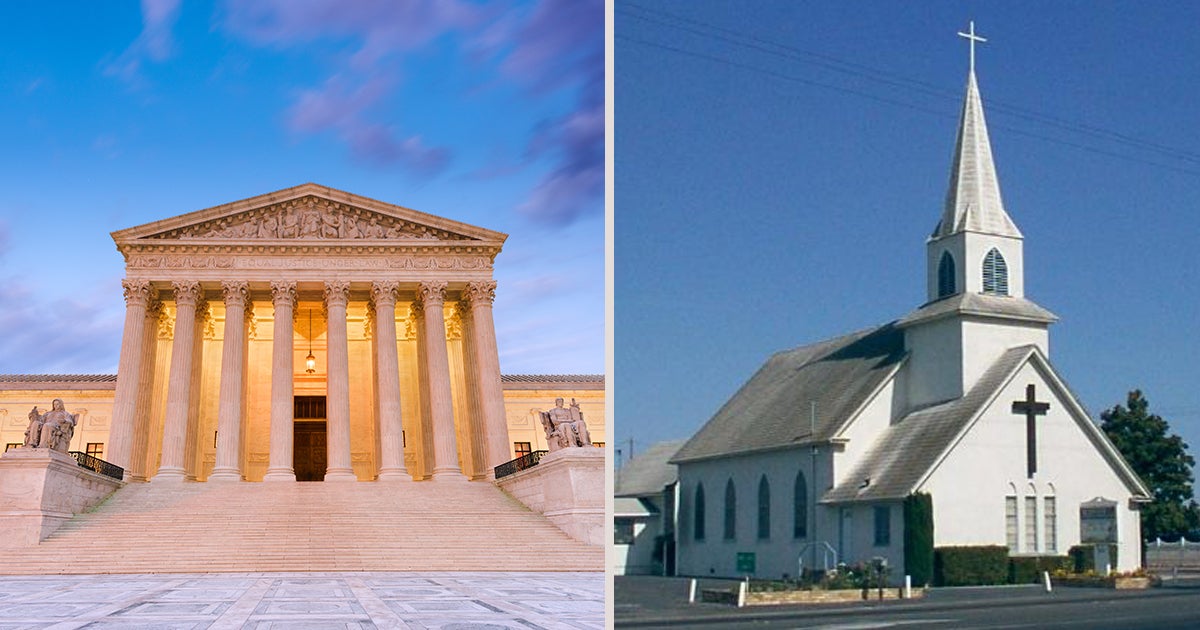 Once again, the Ninth Circuit Court of Appeals has issued a troubling and scathing ruling against religious liberty.

To be more exact, the notoriously liberal court has handed down two very hostile rulings to America’s first freedom in the past year. Both of those opinions greatly threaten a fundamental right granted to religious organizations and ministries since the founding of our country.

The “ministerial exception” is a legal doctrine protecting one of the most basic First Amendment rights of religious organizations: the right to choose their ministers.

Throughout our history, the decision of who is a minister has been between a church and its members, not that of the government.

However, in a flagrant overreach of judicial power, the Ninth Circuit took direct aim at this longstanding doctrine. It ruled that courts have the authority to interfere in internal church decisions—including scrutinizing the roles of prospective employees and determining whether people on a ministry’s staff are adequately “spreading the faith” in order to qualify as ministers.

To put that in perspective, consider this: If a court or state agency can tell a church or ministry how to operate its affairs—such as deciding who qualifies as a minister—it’s only a matter of time until government is telling churches what they should believe and teach.

In other words, meddling in the discretionary and internal affairs of houses of worship is a direct attack on the right of a church or ministry to choose who may teach or administer their faith.

Legal precedent clearly shows that the Ninth Circuit’s recent decisions run entirely against the Constitution. The U.S. Supreme Court has unanimously affirmed—as recently as 2012—that allowing the government to “second guess” the decisions of religious groups indeed poses a grave constitutional danger.

Now, both Ninth Circuit rulings have been appealed to the Supreme Court, which means the High Court holds two prime opportunities to send a clear message to the lower courts: stay out of the church’s business.

While the Ninth Circuit is infamous for issuing opinions hostile to religious freedom, it seems other courts in the country are picking up on the pattern of sticking their nose in the church’s business.

For decades, these schools have been legally independent, managing their own affairs without having to affiliate with any particular church. However, the Supreme Court of Puerto Rico recently issued a ruling denying the legal existence of these two Catholic schools and directed them on how to organize and manage their affairs.

It’s that type of intrusion which has potential to impact churches and religious schools not just in Puerto Rico. If the ruling isn’t overturned it will signal to other courts that it’s open season on churches and ministries.

It could mean that churches and religious schools won’t be able to own property, defend themselves in court, enter basic contracts, organize their own administrative affairs, run their education programs according to their beliefs—all of which will affect the people and the communities they serve.

Right now, we’re experiencing an all-out war on faith. There’s more censorship, bullying, intimidation and legal threats than we’ve seen in the last thirty years…and the opposition is especially fixated on dismantling and taking away the most fundamental rights of our religious institutions.

That’s why at this crucial time, First Liberty continues to fight for ministries and houses of worship—in particular for their right to operate in accordance with their faith and choose who serves as ministers. Ensuring that religious ministries retain their autonomy and independence goes a long way in safeguarding religious freedom for everyone…including you, your family, your house of worship and faith-based schools all around the country.