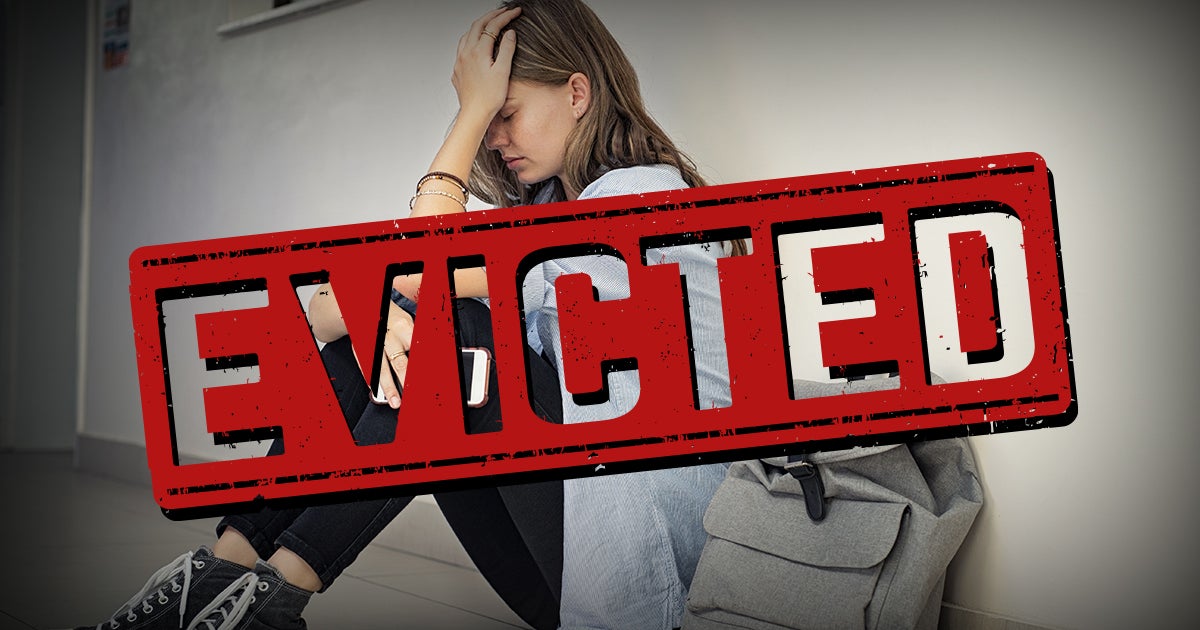 First Liberty sent a demand letter to Oakland University in Michigan on behalf of Inara Ramazanova. The university wrongfully evicted the recent graduate from campus housing because she shared information on social media about how to request a COVID-19 vaccine religious accommodation. The university accused her of “conspiracy or collusion” under its code of conduct.

The eviction from campus housing forced Inara to spend her final semester at home. It placed a disciplinary record in her student file, which could potentially affect her future academic or professional pursuits.

We’re asking the university to apologize to Inara for discriminating against her, and to vindicate her record and her name. This action is critical in our ongoing fight to hold colleges and universities around the nation accountable.

We explain in our letter:

“Oakland University’s disciplining and evicting Ms. Ramazanova because she shared about her religious convictions regarding vaccination and about how she sought and received a religious accommodation from Oakland University—all in an effort to more effectively exercise her civil rights and aid others in doing the same—violated Ms. Ramazanova’s rights under the First Amendment to the U.S. Constitution, which protects free speech and religious exercise, and the federal Fair Housing Act, which prohibits both religious discrimination in housing and taking actions against a person for aiding others in having their religious rights in housing respected.”

Last summer, Oakland University granted Inara a religious accommodation from the university’s COVID-19 vaccine mandate. The accommodation would have allowed the Russian immigrant to reside on campus for the 2021–22 academic year.

However, Oakland University then evicted Inara from campus after she shared about her request and accommodation in a Facebook group with the hope that it would be useful to others. In fact, many members in the group had already asked questions on how to best express their sincerely held religious beliefs and obtain a religious accommodation.

Though Inara merely shared her story to lend a helping hand to others in the group, the University Conduct Committee claimed her posts amounted to “collusion or conspiracy.”

“The university violated Inara’s Constitutional rights and the Fair Housing Act. They owe it to her to clear her record”.

Unfortunately, Inara’s case is not the first of its kind, as students, employees, and even military service members continue to be discriminated against for living out their faith and engaging in constitutionally protected speech.

That’s why our legal term is leading this crucial effort to stop discrimination against Inara and people of all faiths across the country. Religious students should not be treated as second-class citizens. It’s wrong and unlawful to punish them, threaten their careers and even tarnish their record simply because they shared their beliefs with others.

Please give now and join First Liberty in this fight. Your support is critical to help Inara vindicate her record and clear her name, so she and millions of Americans don’t have to face unjust punishment for living out their faith.