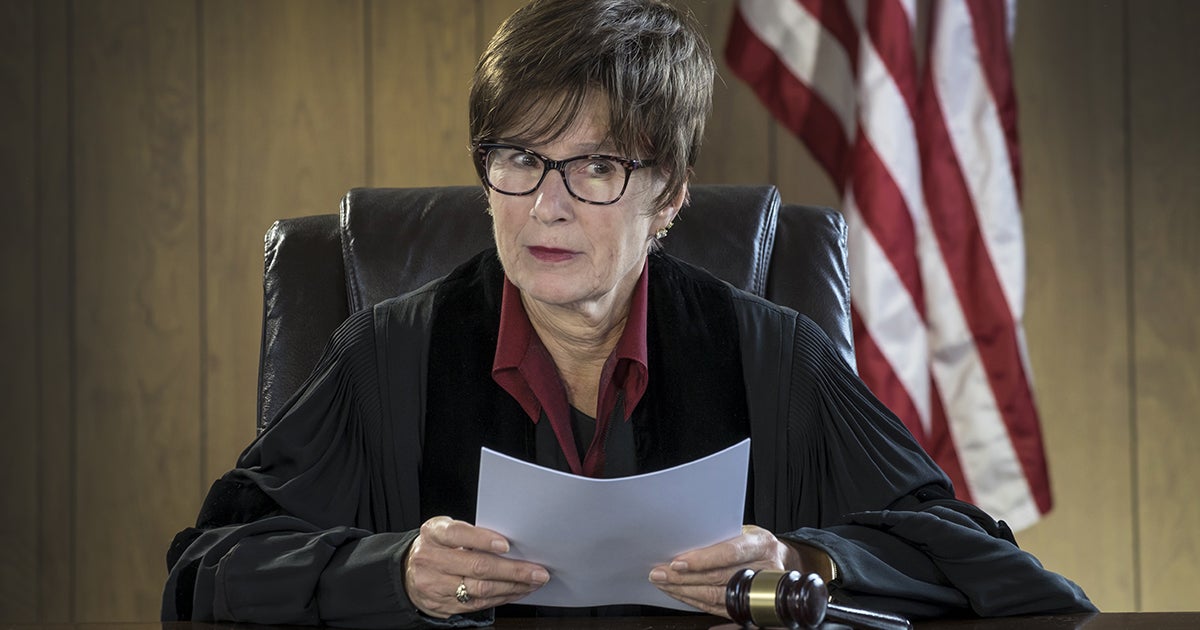 You might think the answer is obvious: the Constitution itself, of course. After all, it’s America’s highest law. It was established by “we the people,” ratified by the states and expresses the ultimate will and governing agreement of the American republic.

However, you’ll be surprised that constitutional interpretation doesn’t work the way you might think. First Liberty Institute’s President & CEO Kelly Shackelford recently explained that courts often place more emphasis on what judges have said about the Constitution—case law—rather than the text and original meaning of the actual Constitution.

As you can probably imagine, this practice disconnects constitutional interpretation from the document it should be upholding, and it creates major problems for the defense of religious freedom.

In the latest episode of the The Shackelford Sessions, Kelly explains that the First Amendment’s Religion Clauses, which guarantee the “free exercise” of faith and prohibit the establishment of a national religion, were both severely damaged by court rulings arising out of the cultural turmoil of the 1960s and 1970s. Religious freedom advocates have had to deal with the implications of these cases ever since.

A “Sea Change” For The Federal Courts?

Although we’re still dealing with many of the bad rulings from 40 or 50 years ago, we’re beginning to see a “sea change” in the future of constitutional law, partly due to efforts to infuse the courts with new federal judges who believe in originalism: the idea that court rulings should focus on the historical meaning of the text of the Constitution, not the shifting winds of public opinion.

The current administration has prioritized appointing judges who will faithfully adhere to the Constitution’s text. With the Senate judicial confirmations that took place on Wednesday, the president has now appointed 125 judges to the federal bench. That’s 14%—or approximately 1 in 7—of authorized federal judgeships.

Especially impactful, however, has been this administration’s reshaping of the federal circuit courts.

This administration’s nominees could sit on the federal bench for 30 or 40 years, making an impact to preserve the Constitution for years to come.

When precedent becomes more important than the actual Constitution, religious freedom and all other rights become dependent on the opinions of nine unelected judges on the Supreme Court rather than on the law as agreed to by the American people and their elected representatives.

Of course, precedent can be a good thing and the history of how the Supreme Court has traditionally addressed an issue is worthy of consideration. But when precedent creates a barrier, distorts or severely constricts parts of the Constitution, then precedent should take a backseat to original meaning.

That’s why America needs more judges who will focus on the actual text of the Constitution. Because lower courts must follow higher court rulings, nominees to the Supreme Court and the circuit courts are especially important to a return to the original meaning of the Constitution.

It’s time for the ship of constitutional law to put its anchor back down on the Constitution—and for the administration and the Senate to continue working to put originalist judges on the bench.

We’re tracking the future of the courts. Become an Insider today and we’ll update you on the latest developments from Washington D.C. on judicial nominations and confirmations.