Court Says “In God We Trust” is Constitutional in Tennessee Schools 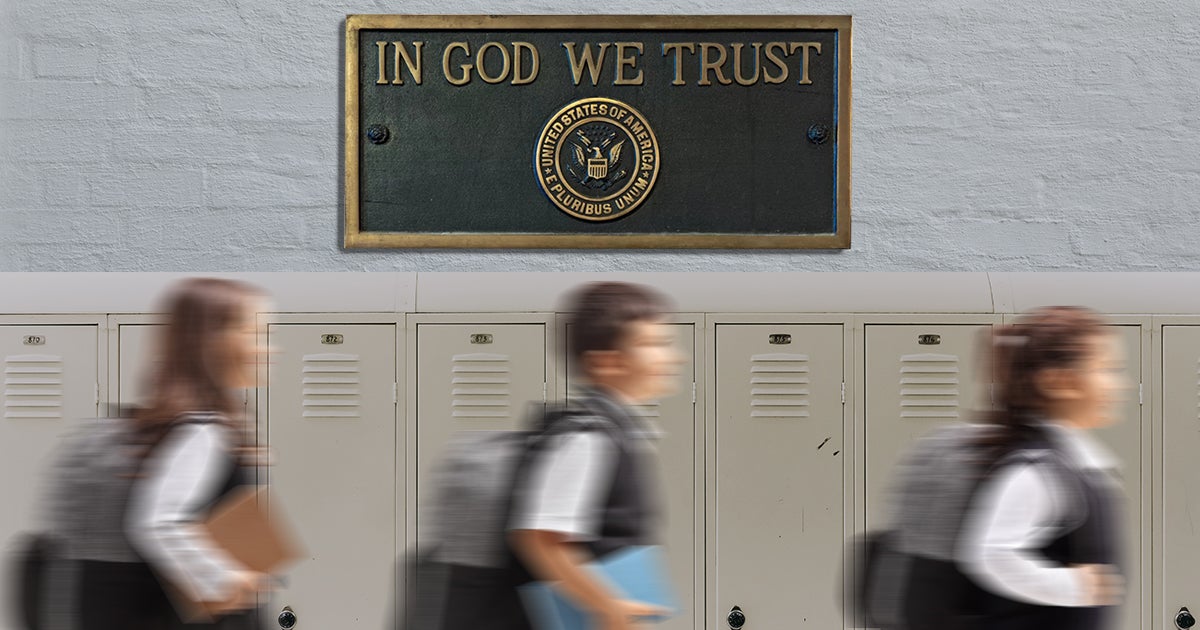 The freedom to publicly express your faith is making an unprecedented comeback across our country. After decades of hostility to religion, the tide is finally turning and there’s renewed hope for religious freedom in America.

A shining example is a federal district court decision earlier this year that upheld the constitutionality of the “In God We Trust” motto in Tennessee schools.

In this case, a father of a young girl at a public charter school objected to the national motto displayed in the entryway of the school. He filed suit and claimed that he was raising his daughter non-religious and argued that the display was unconstitutional.

However, U.S. District Judge Aleta A. Trauger rejected this challenge. She pointed out that in similar contexts and cases, the motto has been upheld under the First Amendment’s Establishment Clause, which bars government from establishing a national religion. The decision explained:

“The entire display in which the poster of the national motto is situated itself contains no religious symbolism or references and, as such, reflects no intention on the part of the School Defendants to establish or promote a religion…It is not coercive; and it does not involve any excessive entanglement of a government institution and religion.”

Importantly, the district court rejected the use of Lemon v. Kurtzman—a harmful ruling that had been used in these type of cases for more than 50 years. The legal test that came out of that ruling, the Lemon test, led to many state officials and “offended observers” suppressing virtually any form religious expression in a public schools or property and often violating the rights of religious teachers and students.

The Supreme Court’s decision in Kennedy builds upon the Supreme Court’s historic 7-2 ruling in American Legion v. American Humanist Association a few years ago, which began to cause a huge shift for religious freedom. The Court upheld the constitutionality of the Bladensburg Peace Cross, a large monument located on government property in Maryland. Now fortified by the Kennedy decision, the ruling in American Legion also set a historic precedent protecting similar displays nationwide. First Liberty Institute brought both of those cases.

The victories in American Legion and Kennedy bring an end to the days of offended observers forcing governments to scrub all public references to the Divine. Combined, these rulings delivered the final blow to the sour Lemon test. Now, courts across the nation are starting to correct the many wrongs that Lemon caused against religious freedom.

The district court decision in Tennessee, following these precedent setting cases, concluded that the Lemon test is longer the controlling law in cases involving religious displays and public religious expression. Instead, the judge made it clear that there’s “overwhelming authority irrefutably establishing the historical understanding of the national motto as secular in nature.” She added that the national motto is a “symbol of common identity.”

That, of course, is true. The public use of “In God We Trust” is a longstanding historical practice that is practically written into the DNA of our country. It has served the purpose of bringing Americans together regardless of their individual religious beliefs. Consider for example:

This ruling is further evidence that courts around the country are restoring religious liberty and placing religious displays and references right back where they rightfully and legally belong.

With this momentum in favor of faith and freedom, it’s time for YOU to go forth and reclaim our country’s religious heritage.

We encourage every American to seize this tremendous opportunity. Whether it’s bringing back “In God We Trust,” prayer in schools and our government meetings, religious monuments, or any other expression of faith, now YOU can go on offense. You can restore faith in America, reclaim our nation’s religious heritage and rebuild the foundations on which our Republic is built. 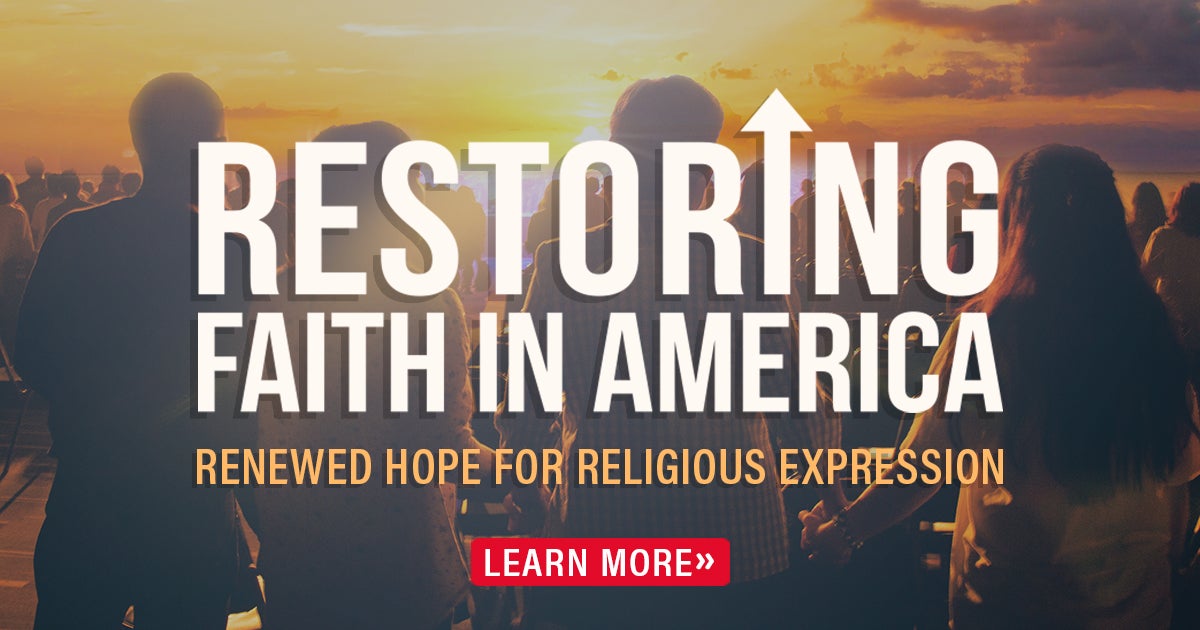