As Americans of faith celebrated the National Day of Prayer this week, pressure against prayer mounted in legal action across the country. 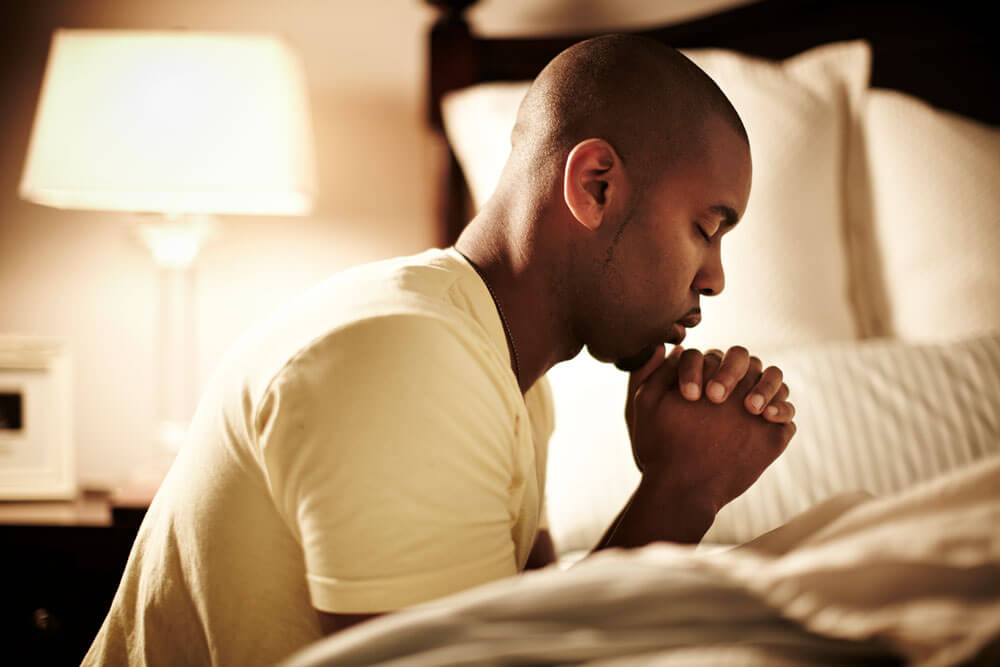 On Thursday, May 4, millions of Americans celebrated the National Day of Prayer.

The National Day of Prayer was formally designated by Congress in 1952 to be held on the first Thursday of May. According to the law, Americans are encouraged to “turn to God in prayer and meditation.” The president signs an annual proclamation that encourages Americans to pray on the designated day. The modern National Day of Prayer follows the tradition of United States presidents proclaiming days of fasting, thanksgiving, and prayer.

But the issue is not settled. Indeed, the National Day of Prayer could become little more than a footnote in our history books if the practice of everyday prayer is pushed out of open society by the courts and activist organizations.

First Liberty Institute is defending the right to pray in several federal court cases. These include:

Such cases fit a pattern. First Liberty successfully defended a young woman, Angela Hildenbrand, threatened by a federal judge if she prayed during her graduation speech. Angela’s case resulted in a huge victory in federal court, showing that the law is on the side of religious freedom, even if some judges are not.

First Liberty also defended a five-year-old girl ordered by a school official to stop praying over her meal in a cafeteria. The girl, Gabriella Perez, sweetly told the lunch monitor, “But it’s good to pray.” The immediate reply from the official: “It is not good!” First Liberty intervened, causing the school district to apologize and promise to correct any misunderstanding among school staff and volunteers regarding the legality of prayer.

WHAT KIND OF A NATION?

Yet the mere fact that such cases exist begs a troubling question.

“What kind of nation will we become,” asks Kelly Shackelford, President, CEO and Chief Counsel of First Liberty, “if school officials believe they can tell little five-year olds that it’s ‘not good’ to ask God’s blessing over their meal?”

“The first thing I tell people about her case is this: The government is arguing—in a brief submitted to the U.S. 10th Circuit Court of Appeals, which is only one step below the U.S. Supreme Court—that ‘free exercise’ of religion means nothing more than freedom to choose your religion.”

The implications are mind-boggling. If the First Amendment’s guarantee of “free exercise” of religion only means the freedom to choose your religion, then every other religious activity isn’t protected. Including prayer—arguably the most religious act in which a person can engage.

Yet the government is arguing that the First Amendment doesn’t protect Ms. Sause’s right to pray, even in her own home under very understandable circumstances.

Police came to Ms. Sause’s apartment late one night due to a minor noise complaint from a neighbor (Mary Anne was listening to a radio talk show). Ms. Sause—who is a disabled nurse—is a rape survivor and was reluctant to let anyone inside without verification of his or her identification.

So when she finally did allow the police inside, they were upset because of her insistence on seeing proper ID. They told her the Constitution was a “piece of paper” that “doesn’t work here,” and to prepare to go to jail.

Terrified, she asked permission to pray. One officer said yes, and she knelt and began to quietly pray—but the other officer then ordered her to “get up” and “stop praying” as he was going through her home. The government does not dispute these facts.

But the most alarming fact is the government’s argument that the Constitution does not protect a simple prayer like Ms. Sause’s. This would virtually rewrite the First Amendment’s protection of “free exercise” of religion through redefinition.

A HOPE AND A PRAYER

Those who support the freedom to pray can take great hope in the courage of everyday Americans willing to stand up for this right.

Ms. Sause could have quietly gone away. Instead, she filed a federal lawsuit and, with First Liberty as her counsel, is one step below the highest court in the land.

Coach Joe Kennedy could have backed down, stopped praying, and kept his job. Instead, he stood for religious freedom and he, too, is now one step below the U.S. Supreme Court.

“For years, courageous people of all ages have stood for the right to pray,” says Shackelford, “and as long as they keep standing, First Liberty will be there to defend them. I’m thankful for all the financial supporters who stand behind all of us and these courageous clients.”